But after 14 years and millions of players in China, US developer Blizzard and local partner NetEase announced in November that talks over renewing their operating contract had failed to lead to an agreement 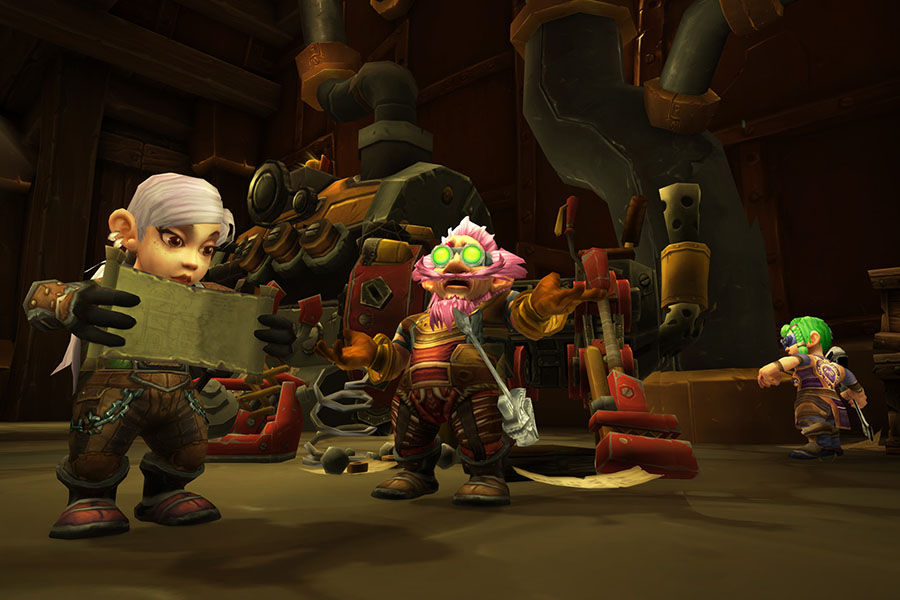 Chinese players of roleplaying epic "World of Warcraft" bade a sad farewell to the land of Azeroth on Monday, with the game set to go offline after a dispute between US developer Blizzard and local partner NetEase.

Massively popular worldwide, particularly in the 2000s, "World of Warcraft"—often abbreviated as WoW —is an online multiplayer role playing game set in a fantasy-Medieval world where good battles evil.

It is known for its immersive and addicting gameplay, and players can rack up hundreds of hours of game time.

Blizzard's games have been available in China since 2008, through collaboration with internet giant NetEase—under local law, foreign developers are required to partner with Chinese firms to enter the market.

But after 14 years and millions of players in China, the two firms announced in November that talks over renewing their operating contract had failed to lead to an agreement.

Other popular titles by the Californian gaming giant—one of the world's biggest—will suffer the same fate, including "Overwatch", "Diablo III" and "Hearthstone".

"It's the end," wrote one Weibo user, accompanied by crying emojis.

"It was not just a game. It was also the memories of a whole generation" of young Chinese, another wrote.

"One day, when what has happened behind the scene could be told, developers and gamers will have a whole new level understanding of how much damage a jerk can make," NetEase's President Simon Zhu wrote on LinkedIn late last year.

Blizzard had said it was in "discussions" with "several potential partners who share our values" to continue to offer its titles in China.

The deactivation of its Chinese servers is not "the end" but just a "temporary unhappy suspension", Blizzard China said.

User data can be saved, for use if and when the games return to China, according to the American company.

Also read: Playing by the rules: Can the self-regulation model work for the online gaming industry?

But doctoral student Wu—who said he played WoW up to three hours a day—saw the good side of the story.

"I didn't give my wife enough time. Now that 'World of Warcraft' is gone, I want to make amends," he said.

Tweets by @forbesindia
A career in the family business: Duty or choice?
Uorfi Javed: Consistency is the key to stay in fashion, in conversations and in business