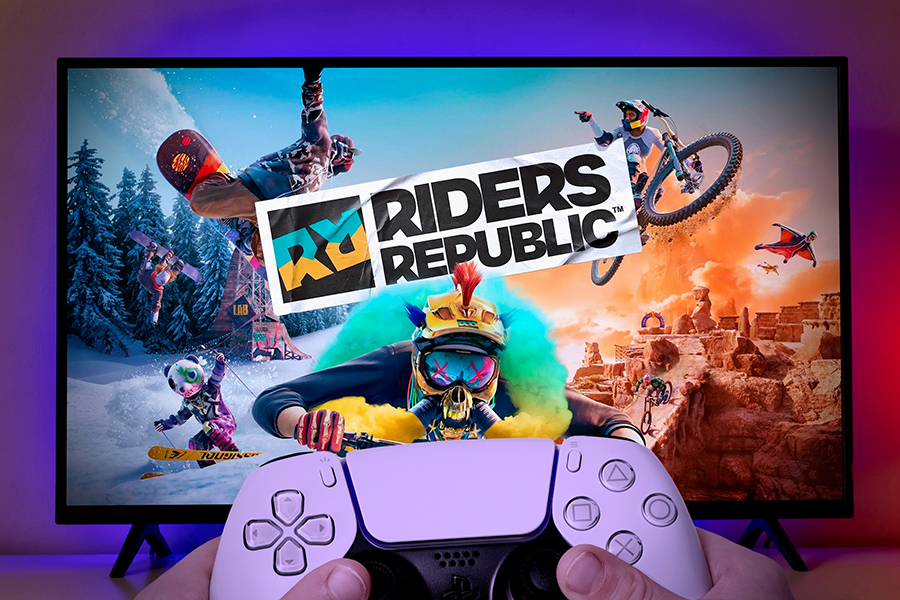 NFTs are unique digital items that can be traded and are shaking up the worlds of culture and entertainment, having been used in contemporary art, cinema and music projects.

Players in nine countries will be able to acquire "Digits" in limited editions on the Ubisoft Quartz platform from Thursday.

The online tactical shooter game 'Tom Clancy's Ghost Recon Breakpoint'—whose production budget is similar to that of Hollywood films—will be the first to use them.

Digits are unique collectable objects with their own serial numbers which other players can see.

They can be vehicles, weapons or equipment and can be resold to allow other players to acquire them, even those outside the Ubisoft ecosystem.

"It's the industrial revolution of tomorrow. With new tools like blockchain and the development of cryptocurrencies, we will be able to create new rules that will apply worldwide," Ubisoft chief executive Yves Guillemot told the French newspaper Les Echos.

Blockchain technology, which authenticates digital transactions including those of cryptocurrencies, will ensure the tracking of current and future owners of Digits through a property certificate.

Ubisoft has been working on introducing the Digits for four years as part of its goal of working within a "metaverse" virtual reality platform.

"As a video games actor, we cannot not seize these tools. We see added value for our players in NFTs," he said.