What to study at college? How about Harry Styles, Taylor Swift or The Beatles?

Many universities in the US and UK now offer their students classes focusing on the major names in music. Music fans can now study Harry Styles and Taylor Swift in college 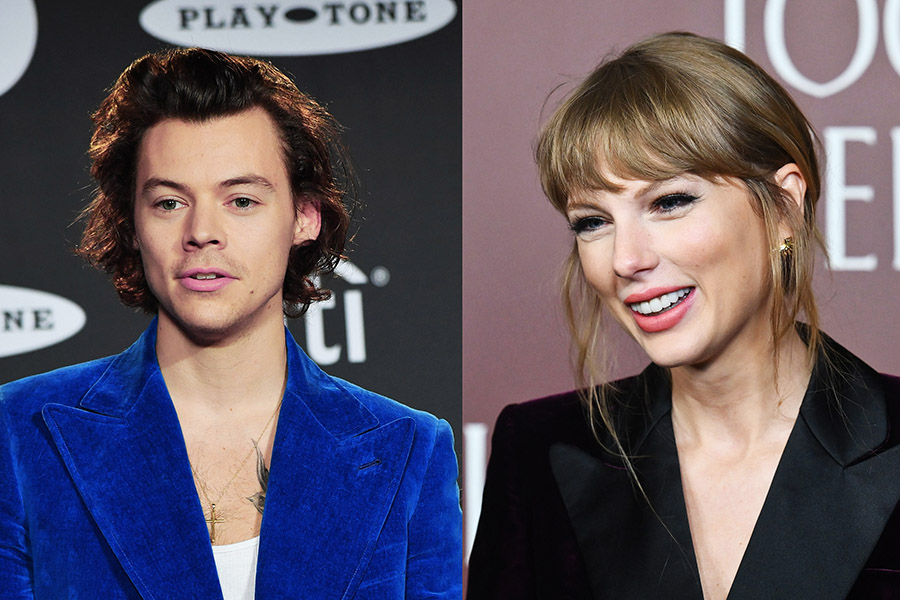 Harry Styles isn't just a successful singer. He will soon be the subject of a course taught by Texas State University. While the initiative may sound surprising, it's far from being an isolated case. Many universities in the US and the UK now offer their students classes focusing on major names in music.

Louie Dean Valencia, associate professor of digital history at Texas State University, takes Harry Styles very seriously. So much so that he will be teaching a course dedicated exclusively to the "Watermelon Sugar" singer, starting next spring. The researcher announced the news, July 16, on Twitter, much to the delight of the British star's many fans.

The course will focus on the musical heritage of Harry Styles, as well as on the "cultural and political development of the modern celebrity as related to questions of gender and sexuality, race, class, nation and globalism, media, fashion, fan culture, internet culture and consumerism." As Louie Dean Valencia explains on social media, it is not a question of talking about the private life of the 28-year-old star, but rather of studying "his art and public activism," as well as the movies, songs, works of fiction and philosophical writings that have influenced him. "Just in the way we study the work of Shakespeare, Toni Morrison, Virginia Woolf or any great artist," the professor explains.

Louie Dean Valencia is a self-proclaimed Harry Styles fan, and came up with the idea to dedicate a college course to the singer during the 2020 summer lockdown. "When I couldn't travel to do my regular research, I started researching Harry—focusing on his art, the ways masculinity has changed in the last decade, celebrity culture and the internet," the academic told NBC Dallas-Fort Worth.

Music lovers who want to delve into Harry Styles' discography in the classroom will be able to apply to Texas State University this fall. However, priority will be given to students who are already attending the Texan institution.

Texas State University is not alone in offering a course specifically dedicated to studying a successful singer. New York University's Clive Davis Institute has, since February, been offering a course that traces Taylor Swift's career, from her early recording days in Nashville, Tennessee, to her transformation into a global megastar. Similarly, in October, the University of Liverpool launched a master's program on the Beatles. Students enrolled on the course spend a year exploring the band's cultural and economic impact on the British city through seminars and visits to Liverpool locations. Not surprisingly, both programs are highly popular with students.

Tweets by @forbesindia
How therapy is becoming the latest make-or-break dating demand
Can India's ultra-rich families step up and give more?