Longing for an unspoilt paradise in the Caribbean? Guana is a wildlife sanctuary with a cocktail hour 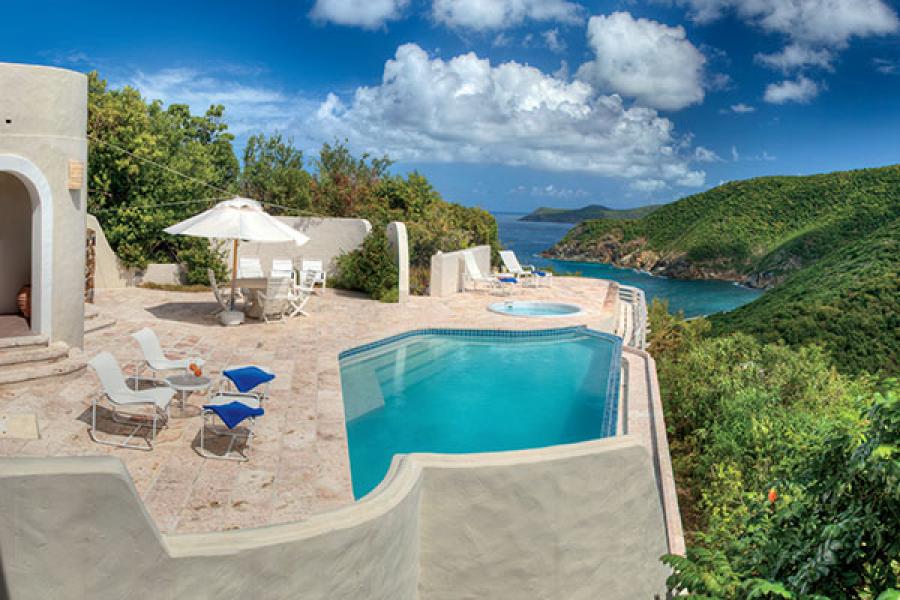 Water, water everywhere: Guana has ocean views from every vantage point. The beach looks out at Tortola, and from the Harbour House Villa

In the weeks leading up to my trip to Guana Island, friends and colleagues tried to convince me I had no idea where I was going.

“That’s the whole point.” Although Guana has been a Caribbean destination for nearly 80 years—and was once home to an 18th-century Quaker sugar plantation— it has kept a relatively low profile in the British Virgin Islands. In many ways, Guana is the last Virgin Island. First developed by Beth and Louis Bigelow in the 1930s, it was originally a private club where guests would often stay for months at a time. In 1975, entrepreneur and philanthro- pist Dr Henry Jarecki and his wife Gloria purchased the 850-acre island, and while they have built new villas and upgraded the existing Mykonos-like white cottages, the Jareckis have preserved the rustic paradise they first encountered. Or, as Dr Jarecki describes the island: “It’s a wildlife sanctuary with a cock- tail hour.” 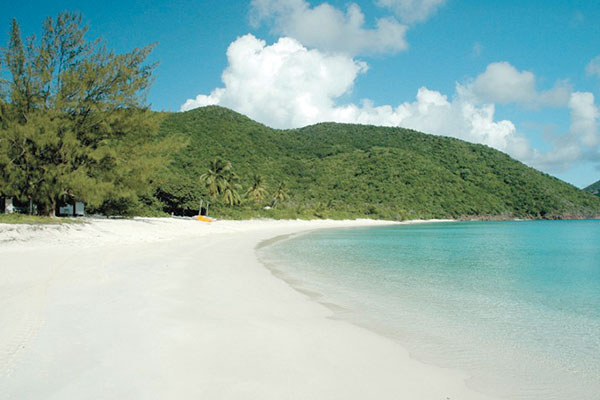 Guests fly into Tortola, and then it’s a 10-minute boat ride to Guana. You arrive at a private dock on a deserted beach that looks like it’s expecting passengers from Oceanic Flight 815. Not that there aren’t other people on the island, but the resort has only 18 rooms (starting at $700) and accommodates a maximum of 32 guests.  (Thirty-five if you rent the whole island for $22,000 a night.) 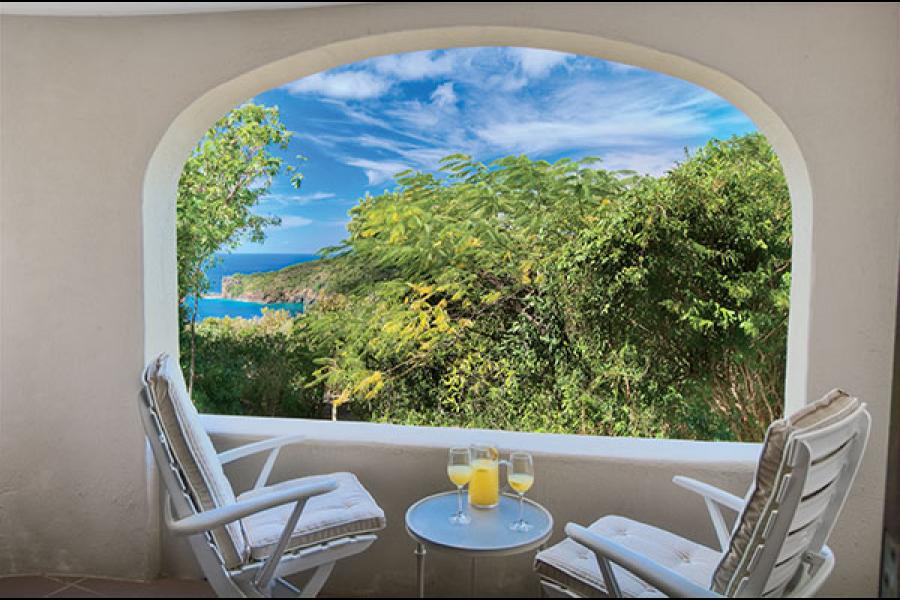 No matter which room you choose, it comes with a panoramic view of the ocean. In fact, from just about any spot on the island, you can see water—including a pond filled with flamingos. From the spacious Harbour House Villa, where I stayed, you can look out at the Caribbean Sea while on the patio, as well as the Atlantic—if you can muster the energy to turn your head to the left.

What makes Guana so special is that it has remained gloriously unspoilt—by design. The Jareckis could have added even more rooms to the island—or a main pool—but instead they have built up the flora and repatriated fauna. In addition to repopulating the rock iguanas, which look like they might have been extras in Jurassic Park, they have restored several bird species, particularly those flamingos. (“They had a fatal genetic flaw,” Dr Jarecki jokes. “They tasted like chicken.”) There is also a friendly donkey on the island and four tortoises at the Jareckis’ residence, who are quite happy to be fed by hand. And for a mid-afternoon excursion, a gardener will cut down fresh papaya, sugarcane or coconut from the island’s orchard. 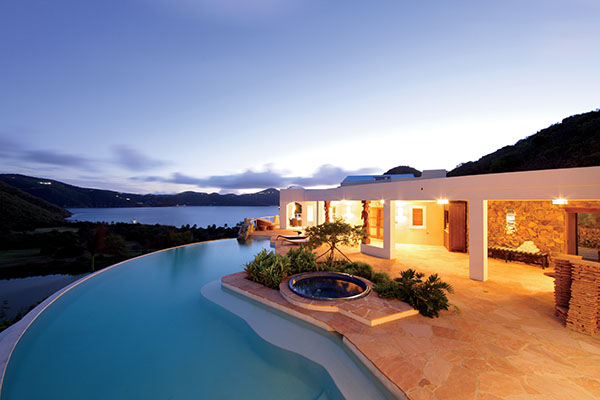 You can see the Atlantic and the Caribbean Sea. And the snorkelling is superb

As for that cocktail hour, it’s been a Guana tradition for half a century. Guests dress for dinner—island casual—and pour their own drinks on the honour system for an evening that feels like a page out of a John Cheever short story. Guana—remember the name.

Tweets by @forbesindia
India to grow faster than China by 2016: Goldman Sachs
How Indians are spinning the happily ever after