The company reported Thursday that profit rose 6% to $25 billion in its second fiscal quarter, a slowdown from the double-digit growth in each of the previous five quarters. Sales increased 9% to $97.29 billion 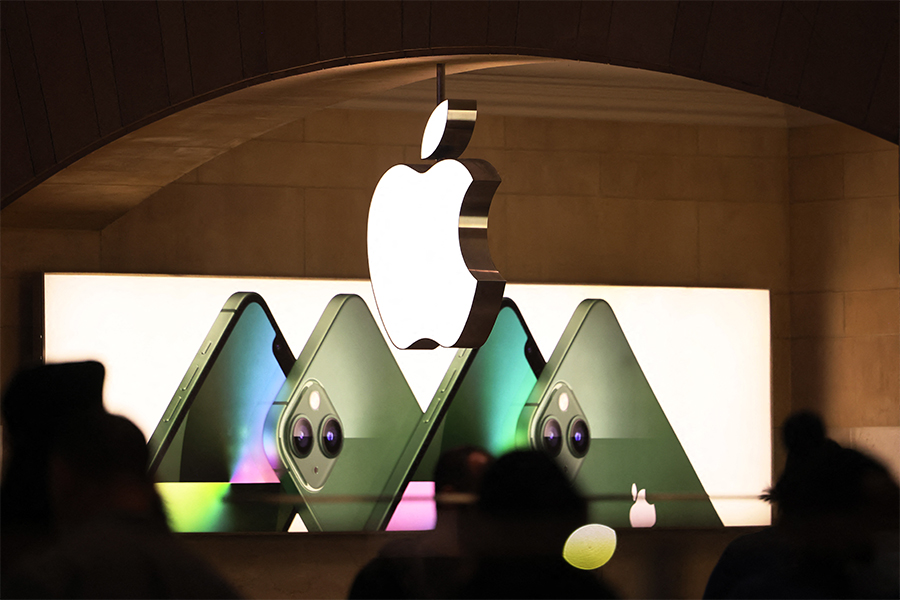 After a year of blistering sales growth, Apple showed that it has a more resilient business than many of its tech peers, even though it cooled off in the first three months of the year Image: Michael M. Santiago / Getty Images via AFP

After a year of blistering sales growth, Apple showed that it has a more resilient business than many of its tech peers, even though it cooled off in the first three months of the year.

The company reported Thursday that profit rose 6% to $25 billion in its second fiscal quarter, a slowdown from the double-digit growth in each of the previous five quarters. Sales increased 9% to $97.29 billion, exceeding analysts’ expectations, as pandemic-fueled purchases of iPads and Macs slowed from a year earlier.

Tim Cook, Apple’s CEO, cautioned investors about the months ahead, telling Wall Street analysts that an accelerating COVID outbreak in China will curtail demand and impair production of iPhones, iPads and Macs. He said the supply-chain troubles are expected to reduce sales in the current quarter by $4 billion to $8 billion.

“I think we’re doing a reasonable job currently navigating what is a challenging environment,” Cook said, noting that “almost all” of the factories Apple relies on in the Shanghai region have restarted production.

The company’s shares fell about 4% in after-hours trading, giving up much of Apple’s gains earlier in the day.

The results added to a week of uneven financial reports from leading technology companies that have struggled to sustain last year’s explosive growth. Google’s parent company, Alphabet, and Facebook’s parent, Meta, had reported profit declines from a year earlier, while Microsoft posted an increase in profit.

The pandemic has been a double-edged sword for Apple. Remote school and work spurred demand for computing equipment, and government stimulus checks and cutbacks in travel and leisure spending provided a jolt to the company’s all-important iPhone business, analysts said. But those same forces sowed supply-chain problems, triggering a global chip shortage that has cost Apple billions of dollars in missed sales.

In addition to highlighting the challenges it faces in China, Apple said total revenue in the current quarter will be crimped by its decision to stop selling products in Russia because of its invasion of Ukraine. Apple counts on Russia for 1% of its sales and a slightly larger percentage of its profit, analysts estimate.

During the January-to-March quarter, sales of iPhones, iPads and other devices rose 6.6% to $77.5 billion, Apple said.

The bigger problem for Apple may come in the months ahead as economic strains from the war in Ukraine spill into Europe, said Gene Munster, a longtime Apple analyst and managing partner at the venture-capital firm Loup Ventures. “People are on edge,” he said. “They’re paying more for fuel. If you live in Germany, does that affect your decision to buy the next iPhone?”

To diversify beyond device sales, Cook has pushed an increasing array of software and services across Apple products worldwide. Last year, people sequestered at home splurged on apps, video games and subscriptions such as HBO Max. But amid the return to work and school, Apple said, sales growth in its so-called services business slowed, recording $19.82 billion in revenue during the quarter.