Companies leaders who were a part of a corporate experiment said the four-day week gave employees more time to exercise, cook, spend time with their families and take up hobbies, boosting their well-being and making them more energized and productive when they were on the clock. The move has its critics, however 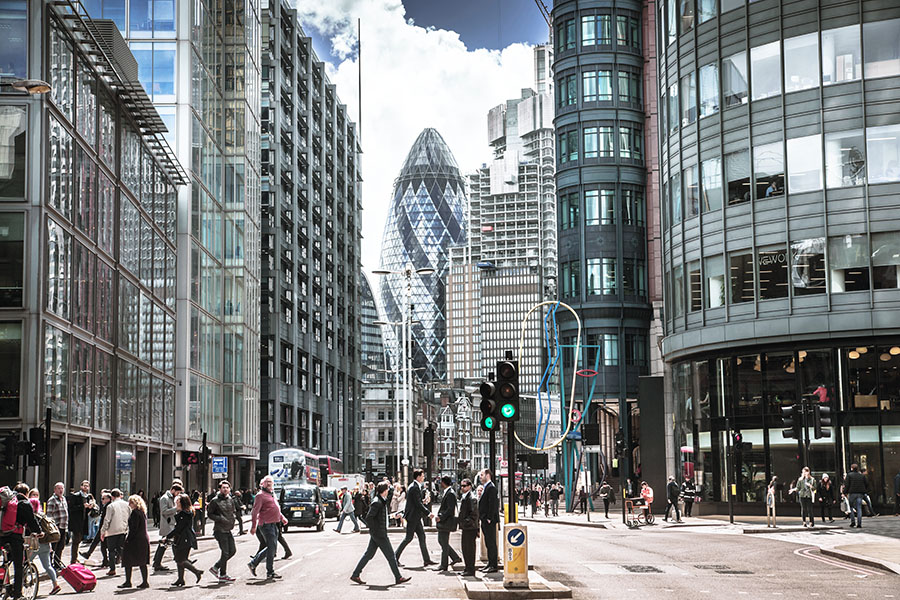 Changes in the workplace over the coronavirus pandemic around remote and hybrid work have given momentum to questions about other aspects of work. Image: Shutterstock

Most of the companies participating in a four-day workweek pilot program in Britain said they had seen no loss of productivity during the experiment and in some cases had seen a significant improvement, according to a survey of participants published Wednesday.Nearly halfway into the six-month trial, in which employees at 73 companies get a paid day off weekly, 35 of the 41 companies that responded to a survey said they were “likely” or “extremely likely” to consider continuing the four-day workweek beyond the end of the trial in late November. All but two of the 41 companies said productivity was either the same or had improved. Remarkably, six companies said productivity had significantly improved.

Talk of a four-day workweek has been around for decades. In 1956, then-Vice President Richard Nixon said he foresaw it in the “not too distant future,” though it has not materialized on any large scale. But changes in the workplace over the coronavirus pandemic around remote and hybrid work have given momentum to questions about other aspects of work. Are we working five days a week just because we have done it that way for more than a century, or is it really the best way?“If you look at the impact of the pandemic on the workplace, often we were too focused on the location of work,” said Joe O’Connor, CEO of 4 Day Week Global, a nonprofit group that is conducting the study with a think tank and researchers at Cambridge University, Boston College and Oxford University. “Remote and hybrid work can bring many benefits, but it doesn’t address burnout and overwork.”Some leaders of companies in the trial said the four-day week had given employees more time to exercise, cook, spend time with their families and take up hobbies, boosting their well-being and making them more energized and productive when they were on the clock. Critics, however, worried about added costs and reduced competitiveness, especially when many European companies are already lagging behind rivals in other regions.More than 3,300 workers in banks, marketing, health care, financial services, retail, hospitality and other industries in Britain are taking part in the pilot, which is one of the largest studies to date, according to Jack Kellam, a researcher at Autonomy, a think tank that is one of the organizers of the trial.Also read: Being a friend in need to your employees: RealPage
At Allcap, one of the companies in the pilot program, it was too soon to say how the shortened workweek had affected productivity or the company’s bottom line, said Mark Roderick, the managing director and the co-owner of the 40-person engineering and industrial supplies company. Overall, though, employees were happy with having an extra day off, and the company was considering continuing it.“Customers haven’t really noticed any difference,” said Roderick, whose company’s headquarters are in Gloucester, England.For Roderick, the new schedule gave him more time to train for a recent Ironman Triathlon in Wales. Still, some days are more stressful than they may have been, since summer holidays and the shorter workweek have meant that staff can be stretched thin. “We’ve all been under the cosh a bit,” he said, using a British phrase for “in a difficult situation.”Also read: Employee well-being creates collective resilience: Nippon Life Asset Management CHRO
Experiments similar to the one conducted in Britain are being conducted in other countries too, mostly in the private sector, including in the United States, Canada, Ireland, New Zealand and Australia. In a trial in Gothenburg, Sweden, officials found employees completed the same amount of work or even more.Jo Burns-Russell, the managing director at Amplitude Media, a marketing agency in Northampton, England, said the four-day workweek had been such a success that the 12-person company hoped to be able to make it permanent. Employees have found ways to work more efficiently, she said. The result has been that the company is delivering the same volume of work and is still growing, even though half of the employees are off Wednesdays and half on Fridays.Also read: Return to Office: Will women continue to pay a price for flexibility?
“It’s definitely been good for me in terms of making me not ping from thing to thing to thing all the time,” Burns-Russell said. She has taken up painting as a hobby and feels calmer overall. August is typically a slower month for the firm, she said, so the real test will be how the experiment goes over the final few months as the company expands, she said.Gary Conroy, the founder and CEO at 5 Squirrels, a skin care manufacturer based in Brighton, England, that is participating in the trial, said employees had become more productive, while making fewer errors, and that employees were collaborating better.“We’ve kind of gotten away from ‘That’s your job, not mine,’” he said, “because we’re all trying to get out of here at 5 o’clock on a Thursday.”

Tweets by @forbesindia
Boeing reaches $200 million settlement with regulators over 737 Max
India's gaming sector is spawning unicorns. But the future is uncertain