Online to offline: The people's republic of Shein

These pop-up stores are not how most people interact with Shein, but are part of an effort to make the Chinese fast-fashion company seem less mysterious 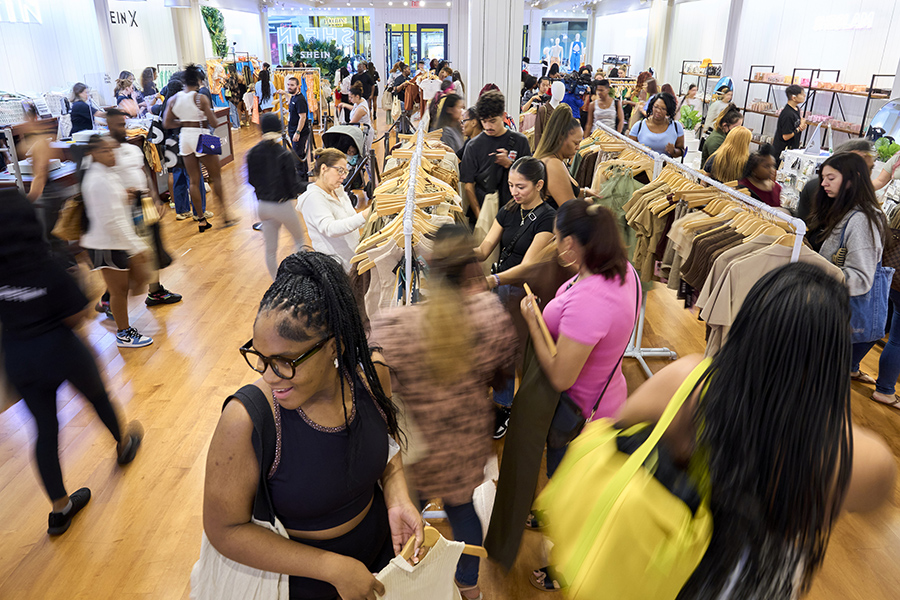 Customers line up a 6 a.m. for a chance to shop at the Shein pop-up in Plano, Texas on August 26, 2022. Shein continues its rise with American shoppers, who don’t mind the controversies. Image: Cooper Neill/The New York Times

PLANO, Texas — There was some desperation in the air at the indoor mall where Shein had opened a pop-up store.
A security guard posted at the entrance said that on each of the three days the pop-up was in business, he’d turned down about 20 bribes from people looking to skip the line.

Tweets by @forbesindia
Now is the time for entrepreneurs to play offense
Photo of the day: End of an era