Losses of the Snapchat parent nearly tripled to $422 million despite revenue increasing 13 percent under conditions "more challenging" than expected, the company said 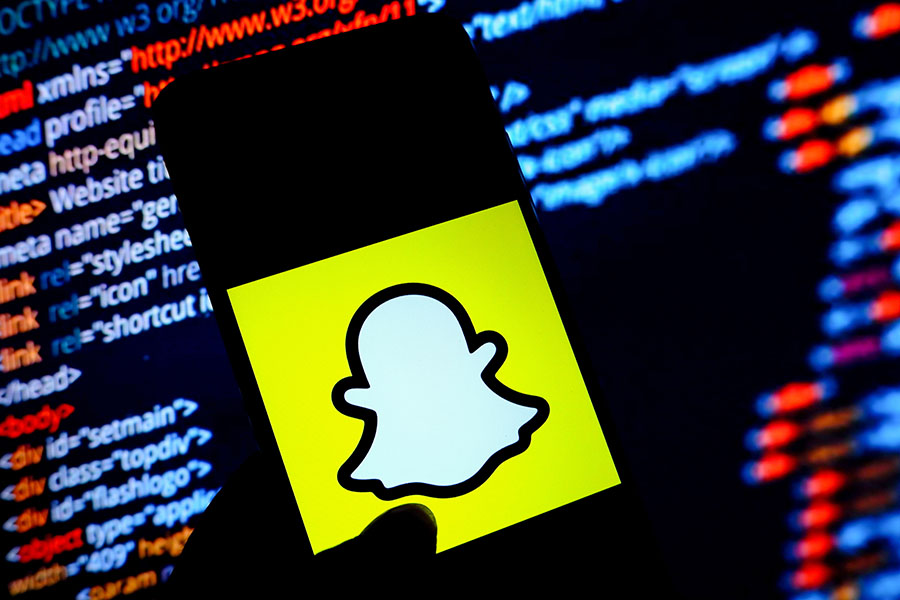 The number of people using Snapchat daily grew 18 percent to 347 million from the same quarter a year ago, Snap reported. Credit: Photo Illustration by Avishek Das/SOPA Images/LightRocket via Getty Images

Shares of Snapchat-parent Snap lost a quarter of their value in after-hours trades on Thursday following release of dismal quarterly earnings figures.
Snap reported that its loss in the recently ended quarter nearly tripled to $422 million despite revenue increasing 13 percent under conditions "more challenging" than expected.
"We are not satisfied with the results we are delivering, regardless of the current headwinds," California-based Snap said in a letter to investors.
Snap share price was slightly above $12 in the wake of the earnings report.
Snap told investors that policy changes have "upended" advertising industry standards while macroeconomic woes have disrupted industries that buy Snapchat advertising.
"We are also seeing increasing competition for advertising dollars that are now growing more slowly," Snap said.

"Our revenue growth has substantially slowed, and we are evolving our business and strategy to adapt."
The number of people using Snapchat daily grew 18 percent to 347 million from the same quarter a year ago, Snap reported.
Snap last month launched a subscription version of Snapchat as it looks to generate more money from the image-centric, ephemeral messaging app.
Snapchat+ is priced at $4 a month and will provide access to exclusive features. It said that these would include priority tech support and early access to experimental features.
The subscription version of the service made its debut in Australia, Britain, Canada, France, Germany, New Zealand, Saudi Arabia, the United Arab Emirates, and the United States, Snap said.
Snap in February reported its first quarterly profit, but two months later warned that it saw the economic outlook as having darkened considerably.
© Agence France-Presse