Which social networks are most useful for brands?

With a constantly growing number of community platforms vying for web users' eyeballs, the question now is to determine which social media brands should invest in to attract even more new customers 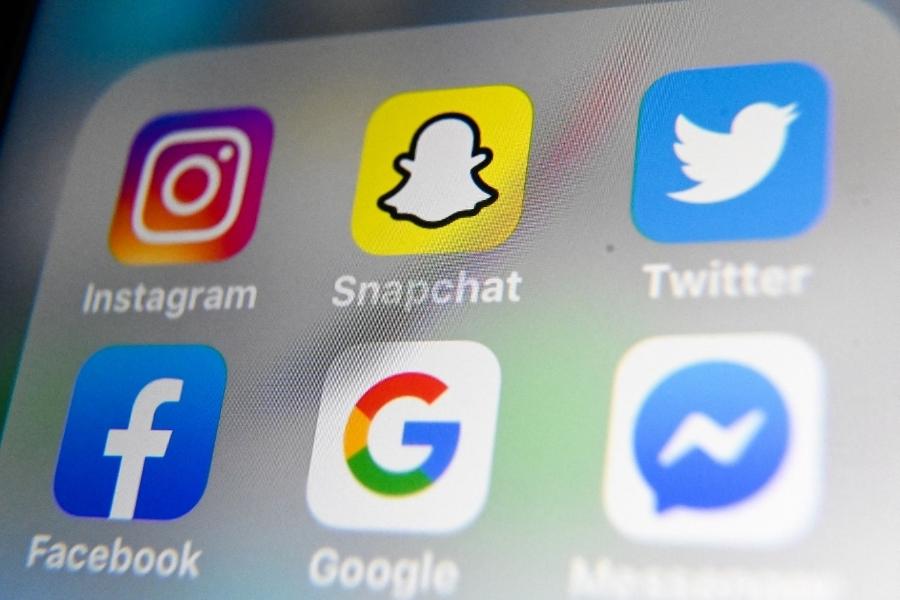 93 percent of merchants say social networks have accelerated competition in their industry, according to the 'Sprout Social Index Edition XVII: Accelerate.' Photo by Denis Charlet/AFP

It is well known that brands can no longer ignore social networks. With the covid-19 pandemic, consumers have massively turned to ecommerce and researching products online. But which platforms are most successful in attracting these potential consumers?
Sprout Social's latest "Social Index" looked at brand influence across different social networks. According to the figures in the study, 88 percent of consumers are more likely to buy a brand's product after consulting the opinions of other customers on social networks. With a constantly growing number of community platforms vying for web users' eyeballs, the question now is to determine which social media brands should invest in to attract even more new customers.

Despite the exponential growth of TikTok, the Chinese app is still too young to attract consumers en masse. Not surprisingly, it is the behemoth Facebook that stands out as the platform on which consumers follow brands the most at 78 percent, while 87percent of them use this social network. Instagram, the other social network owned by Mark Zuckerberg's Facebook, comes second with 57 percent of internet users subscribing to brands' accounts, while it is used by 68 percent of consumers. YouTube comes third, ahead of Twitter, with 47 percent of users saying they follow brands on this platform.
TikTok, on the other hand, comes only sixth with 22 percent of consumers following brands on the application. Snapchat and Pinterest are tied for fifth place with 20 percent.
Different targets
With more than 2.8 billion active users worldwide, Facebook has 90 million users in the US alone. An important commercial target particularly of users between 25 and 34 years old spending an average of 33 minutes per day on the platform. Instagram, however, has more American users on its platform with 140 million users out of a billion worldwide. With the same age range, users spend less time on average on the network with 29 minutes per day.
In third place, YouTube aged 15 to 25. A younger group but one that spends more time online, with an average of 41.9 minutes per day. However, the streaming video platform remains a valuable tool for brand marketing as 54% of them say that video is the most effective format on social networks.

Tweets by @forbesindia
This is the plan to rescue poor countries from the pandemic
What is the 20-5-3 rule that targets anxiety?