This is the plan to rescue poor countries from the pandemic

Under a proposal nearing completion, the International Monetary Fund would issue $650 billion worth of reserve funds, essentially creating money that troubled countries could use to purchase vaccines, finance health care and pay down debt 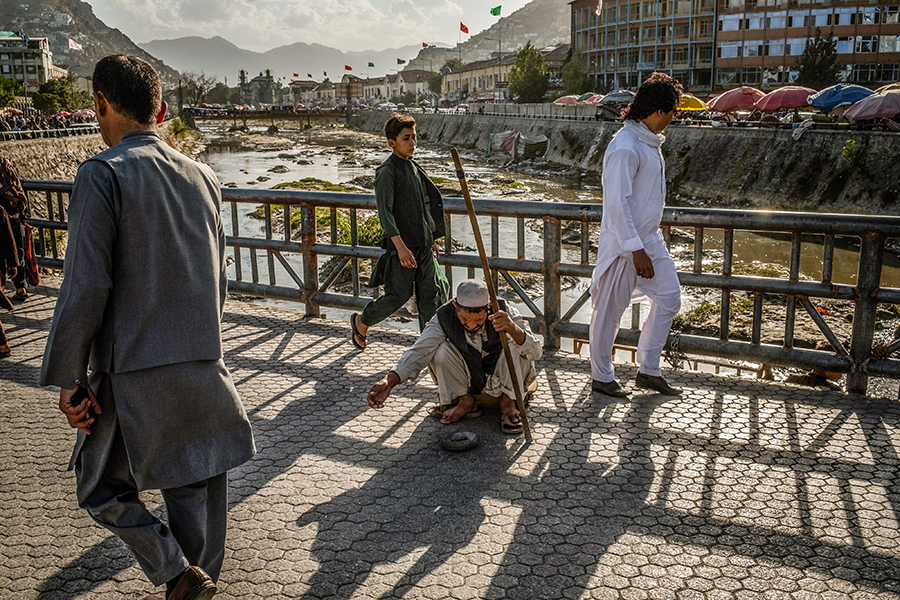 A street beggar in Kabul, Afghanistan, Sept. 2, 2020. Poor countries burdened by debt could gain financial relief from a proposal expected to be advanced by the International Monetary Fund’s executive board on Friday, June 25, 2021.
Image: Jim Huylebroek/The New York Times

Tweets by @forbesindia
BuzzFeed confirms plan to go public
Which social networks are most useful for brands?