According to the court, Virgil Griffith provided information on how North Korea could use the technology to launder money and evade sanctions, including through "smart contracts 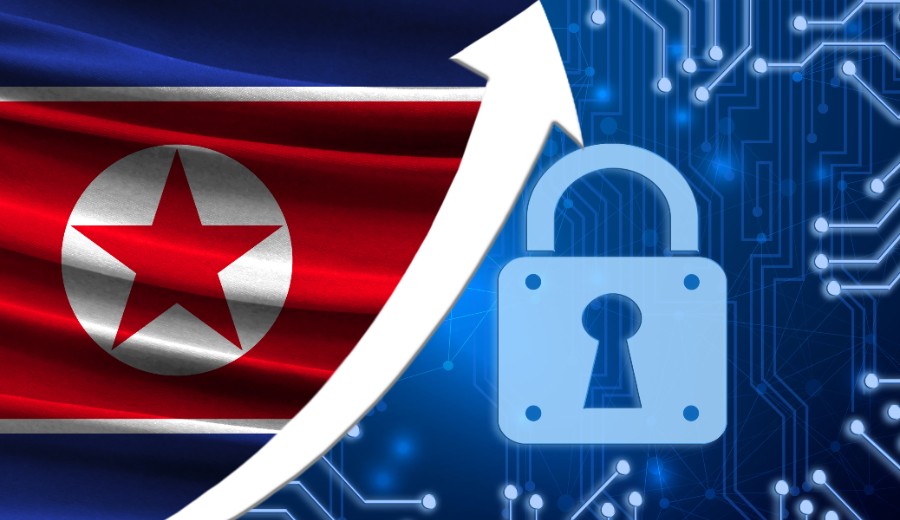 New York, United States: A US cryptocurrency expert was sentenced Tuesday to 63 months in prison for advising North Korea on how to create cryptocurrency services and blockchain technology to circumvent US sanctions over its nuclear program, court officials in New York said.
Virgil Griffith, 39, had pleaded guilty to conspiring to violate US law, in a bid to reduce the sentence for a crime that can carry up to 20 years behind bars.
Prosecutor Damian Williams said "there is no question North Korea poses a national security threat to our nation, and the regime has shown time and again it will stop at nothing to ignore our laws for its own benefit.
He said that Griffith had "admitted in court he took actions to evade sanctions, which are in place to prevent (North Korea) from building a nuclear weapon."

In April 2019, Griffith gave a presentation in Pyongyang, the North Korean capital, on cryptocurrency and blockchain technology. He was arrested at Los Angeles airport in November the same year.
At the conference, Griffith provided information on how North Korea could use the technology to launder money and evade sanctions, including through "smart contracts," according to the court.
The prosecution said that after the presentation, Griffith "pursued plans to facilitate the exchange of cryptocurrency between the Democratic People's Republic of Korea and South Korea, despite knowing that assisting with such an exchange would violate sanctions against the DPRK."
The United States prohibits the export of goods, services or technology to North Korea without special permission from the Treasury Department's Office of Foreign Assets Control.
In addition to 63 months in jail, Griffith will spend three years on probation.
Griffith holds a doctorate from the California Institute of Technology and has also worked on Ethereum, a Singapore-based global platform with blockchain technology for business and financial use, which has a cryptocurrency named after it.
© Agence France-Presse