The German automaker is facing allegations of human-rights violations including torture and killings, at a farm it ran during the country's military dictatorship 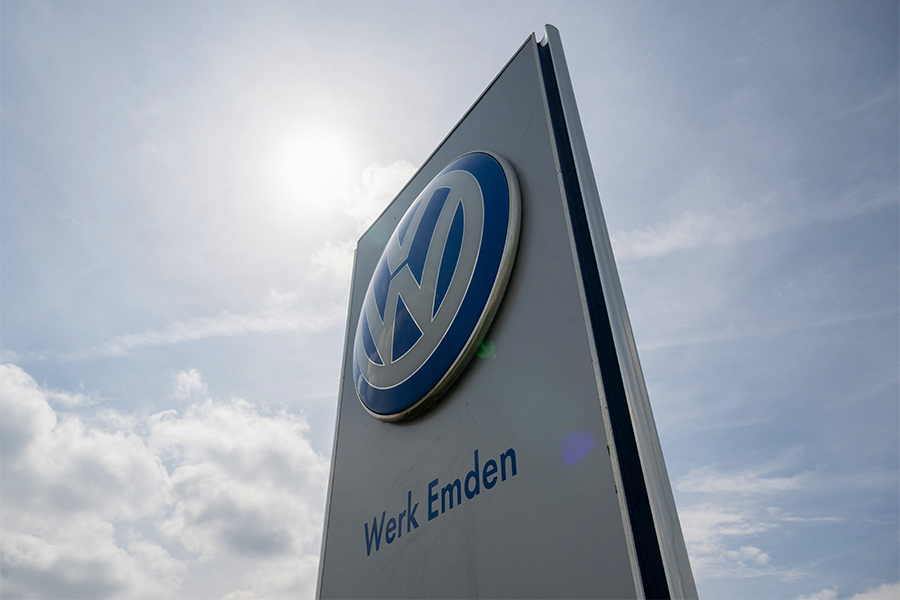 Rio de Janeiro, Brazil: German carmaker Volkswagen faces an audience with Brazilian prosecutors Tuesday over allegations of human-rights violations at a farm it ran during Brazil's military dictatorship, including slave labor, rapes and beatings.
Prosecutors have assembled a 90-page dossier they say documents years of atrocities committed by Volkswagen managers and hired guns at a cattle ranch the company owned in the Amazon rainforest basin in the 1970s and 80s.
In the latest attempt to bring justice for abuses committed under Brazil's 1964-1985 military regime, the federal prosecutor's office for labour affairs summoned VW representatives to a hearing in Brasilia to answer for evidence of abuses including torture and killings at the property in the northern state of Para, known as Fazenda Vale do Rio Cristalino.

"There were grave and systematic violations of human rights, and Volkswagen is directly responsible," lead prosecutor Rafael Garcia told AFP.
The audience will be an initial contact "to see if it's possible to reach a settlement" without opening criminal proceedings, he said.
Volkswagen has declined to comment on specifics of the case, saying it first needs "clarity on all the allegations."
But the company is "committed to contributing very seriously to the investigations," a spokeswoman for Volkswagen Brasil told AFP by email.
In 2020, Volkswagen agreed to pay 36 million reais ($6.4 million at the time) in compensation for collaborating with Brazil's secret police during the dictatorship to identify suspected leftist opponents and union leaders at its local operation, who were then detained and tortured.

That settlement caught the eye of Ricardo Rezende, a Catholic priest who spent years compiling evidence of abuses at Volkswagen's farm after moving to Para in 1977 and hearing what he says were horrifying stories from victims.
Rezende wondered if the company could also be held to account for that case, and decided to share his files with prosecutors, he told AFP.
"You can't fix someone suffering torture by paying reparations. The suffering of the women whose sons and husbands went to the farm and never came back—there's no reparation for that pain," said the priest, now 70.
"But there could be a symbolic reparation. I think it's necessary."
Rezende's hundreds of pages of testimony and other documents convinced prosecutors to launch a task force, which spent three years assembling evidence—boiled down to the dossier they will now present to VW.
In it, victims tell investigators of being lured to the 70,000-hectare (173,000-acre) farm with false promises of lucrative jobs, then forced to cut down the jungle under grueling conditions for Volkswagen's cattle ranch, which became the biggest in Para for a time.
Workers were kept in "debt-slavery" by being forced to buy food and supplies from the farm at exorbitant prices, prosecutors said.
Those who tried to escape were beaten, tied to trees and left for days by armed guards who kept violent watch over the workforce, they said.
In one case, three witnesses said gunmen kidnapped a worker's wife and raped her as punishment after he tried to escape.
"There were extremely grave abuses," said Rezende, who estimates hundreds and probably thousands of workers were essentially enslaved from 1974 to 1986.

VW in the jungle?

What was a German automaker doing raising cattle in the Brazilian Amazon in the first place?
The story is a window on how the military regime saw the Amazon, and helps explain why the world's biggest rainforest is threatened today.
It was a time when Brazil was urgently pushing to develop the rainforest, which the regime saw as backwards, luring settlers with promised riches and the slogan: "Land without men for men without land."
The government also lured companies. Volkswagen benefited from tax exemptions and negative-interest loans for cutting down the forest to develop a farm, not to mention close ties with the regime, Rezende said.
"On the one hand, Volkswagen loved the dictatorship. On the other, it was a highly profitable business," he said.
"It could have 6,000 people working almost for free."
Authorities say such practices were widespread in the Amazon region, even after the dictatorship.
Holding other companies to account would depend on gathering sufficient evidence, Garcia said.
By Joshua Howat Berger
© Agence France-Presse

Tweets by @forbesindia
SPACs: What you don't understand can cost you money
How Fantasy Akhada is finding its niche in Tier II cities and beyond