SPACs: What you don't understand can cost you money 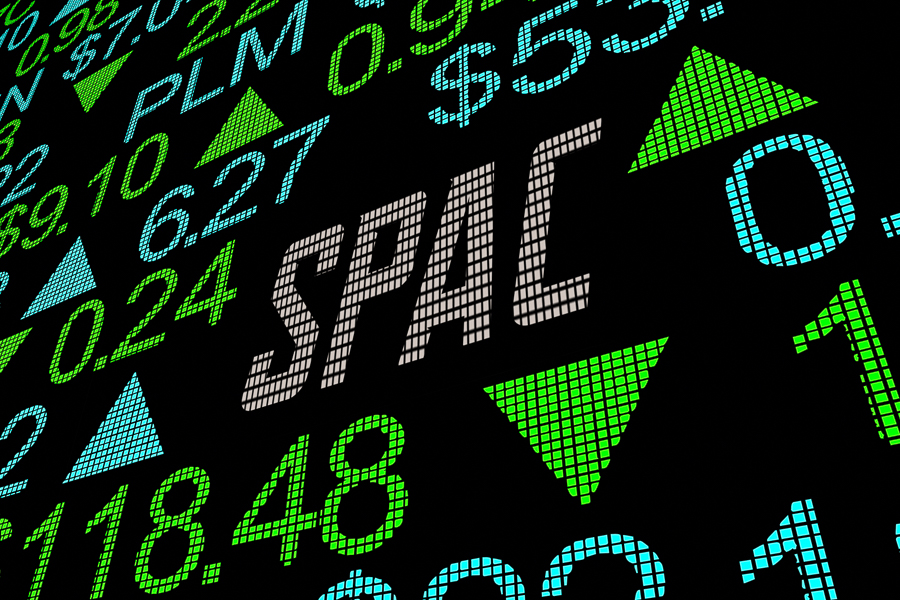 SPACs are very complicated investment vehicles that mostly benefit everyone involved in the merger deal—except retail investors, themselves Image: Shutterstock

Special purpose acquisition companies (SPACs)—which are listed investment vehicles for taking private companies public via mergers, as an alternative to traditional IPOs—have exploded in volume and popularity over the past two years. In 2020, 248 SPACs were listed on public exchanges for an average listing size of $336 million and a total amount of capital raised of $83 billion. In contrast, in 2021, 613 SPACs were listed at an average listing value of $265 million and gross proceeds of $162 billion. Currently, there are 575 listed SPACs that are actively looking for target companies with which to merge and, in 2021, 312 mergers were announced and 199 mergers were completed at a gross value of more than $450 billion.

All this activity is attracting investor attention, but too many of them fail to understand that SPACs are very complicated investment vehicles that mostly benefit everyone involved in the merger deal—except retail investors, themselves. Therefore, it is imperative that investors understand the finances behind SPACs before investing in them.

Life of a SPAC

SPACs are exchange-listed shell companies with the sole purpose of targeting and merging with a private operating company, whereby the target becomes listed. The rationale for SPACs is that they offer private companies a quicker, easier, and more certain way to become publicly traded versus a traditional IPO.

The life cycle of a SPAC is straightforward: The SPAC is incorporated, is listed on an exchange, looks for a target with which to merge, and negotiates a merger deal, which is then voted upon by the SPAC shareholders; if approved, the SPAC then merges with the target company. Once a SPAC closes its merger, the target company is listed, replacing the SPAC shell company on the stock market. Note that, once listed, the SPAC has two years to merge with a target or it must be liquidated.

How does a Special Purpose Acquisition Company (SPAC) work?

At the start of its life, the SPAC conducts an IPO by selling units at $10 each. A unit consists of one share of stock in the SPAC and typically a fraction of a warrant, which grants the owner the right to purchase a SPAC share at $11.50 after the SPAC merges with its target. After its listing, the SPAC simply holds the cash received from its IPO in a trust account. The trust cannot be drawn until closing its merger with a target company, except in very specific conditions. After a merger deal is approved, if the SPAC shareholders do not think the merger will create value, they can redeem their shares from the SPAC for $10, if they wish, while keeping their warrants.

The complex details of SPACs can put unwitting investors at risk. Naïve investors lose because of three main issues with SPACs: misaligned incentives, dilution of shareholder value, and the cost of the SPAC listing.

Each SPAC has a founder who manages the SPAC from its inception through the completion of the merger. The SPAC founder receives 20 percent of the outstanding shares of the listed SPAC for a minimal cost as compensation for creating and managing the SPAC. Importantly, these founder shares are different than the listed shares sold to investors in that founder shares cannot be traded until a merger is consummated.

Because their shares do not pay off unless a merger closes, SPAC founders have a strong incentive to merge with a target even if it is a losing proposition, with the inherent costs of the SPAC being passed on to those shareholders who do not redeem their shares. We see this in the data, where a majority of shareholders will vote for a merger, yet redeem or sell their shares. In a recent study, the median redemption rate for institutional investment managers was 73 percent, while an additional 25 percent sold their shares, for a total divestment rate of 98 percent pre-merger.

Some have claimed that listing via a SPAC is cheaper than a traditional IPO. Another new study calculated that the median cost of a SPAC listing was 14.6 percent of the post-merger target market capitalization, compared with the cost of a traditional IPO of 3.2 percent. The reason that the founder and the target company accept this is because they do not bear the costs of a SPAC listing; rather, the costs are borne by those investors who do not redeem their shares.

Often, to complete a merger, it is necessary for the founder to raise additional capital by selling shares to new shareholders post-IPO. One study found that these new shareholders bought in at a median discount of 5.5 percent to the original $10.00 value of a SPAC share, and in 37 percent of SPACs, at a 10 percent discount or more. Again, these costs are passed on to non-redeeming shareholders.

The bottom line is, because of the misaligned incentives, founders often pay a premium for their merger target by providing sweeteners for the target company and pushing the costs to non-redeeming shareholders. This premium covers the cost of the original SPAC listing and incentives to ensure a merger occurs. But here is where unwitting investors can really feel the pinch: after a merger closes, when the founder shares start trading and the warrants can be exercised, the non-redeeming shareholders often have their positions devalued. Research shows that this devaluation averages 25.2 percent, from the SPAC share price of $10 to an average of $7.48.

Only if the founders purchase a target at a discount to its true value will any surplus be created for the unaware SPAC shareholders who do not redeem their shares. Typically, because of the incentives embedded in SPACs, the opposite holds true, causing the founders to acquire the target at a premium, thereby reducing the value left for the imprudent investors.

Studies have shown post-merger share prices of listed targets ultimately fall over time, with the post-merger returns to non-redeeming shareholders underperforming the market by a median of 49.3 percent for mergers occurring in a 2019–2020 sample through November 2021, whereas the returns to SPAC founders was a positive 198 percent, and the average returns to the new investors who helped finance the merger underperformed by 8 percent. For investors who redeemed their shares pre-merger, returns averaged 11.6 percent, due mostly to the value of the warrants. Of course, a minority of SPACs do make money, which has been shown to be related to the quality of the SPAC founder and the investment bank that underwrote the IPO.

SPACs are actually more convoluted and complex than explained above, with structures that essentially hide their embedded costs and can ensnare unknowledgeable investors. Overall, typical retail investors should avoid investing in SPACs unless they can spend the necessary time to understand the finances behind them; if not, the best advice is to avoid investing in SPACs.

This article originally appeared in Forbes.