The financial crisis could leave Europe without a role on the world stage, says Romano Prodi, past president of the European Commission

There is no need to go into a detailed analysis of the origins of the current financial crisis, so I will simply remind you of the main points of it – the rise of American foreign debt, the excessive consumption of the US, the illusion of self-regulating markets, the absence of any traditional monetary system and control, and the lack of adaptation to the entrance of new countries into the world economy and world politics.

Politics and economics are strongly linked. If you think about the Iraqi war, this was the moment at which American power, at its peak, was put to the test. After that, we arrived at a more pluralistic political situation. The economic crisis has had similar consequences. Clearly, the United States is still the most powerful country in the world, but they can no longer control the economy and the politics alone. They need to play with other countries. 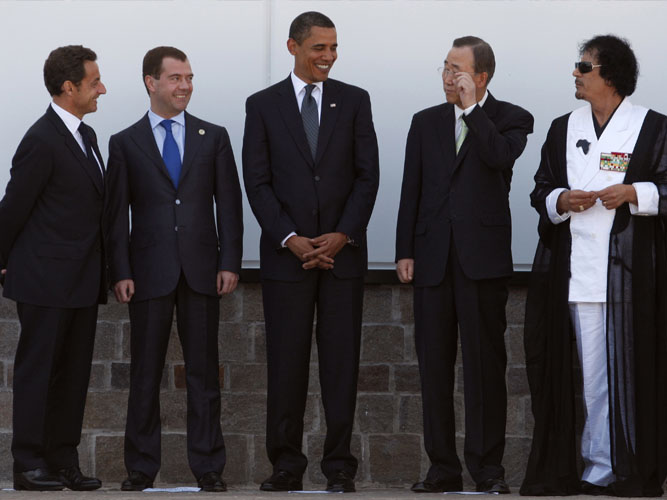