A critique of marketplace feminism 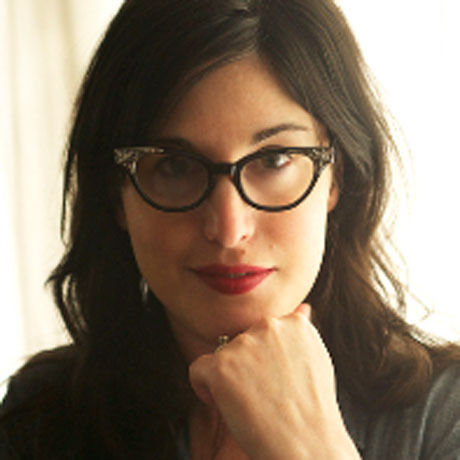 Andi Zeisler, feminist thought leader
Q. The term ‘feminism’ used to have negative connotations, but today it seems to have mostly positive connotations. How did this occur?
I wouldn’t say that is true across the board. In many places, feminism still has the same—or even more—negative connotations. But a big part of the shift we are seeing is due to who is identifying with feminism. In the last decade or so, the Internet and social media have had a huge impact on how young women learn about feminism, the context in which they learn about it, and the associations they have with it. In the past few years, a lot of celebrities have begun claiming it, so it’s become a much more of a popular way to define yourself.

When I think about growing up in the 1980’s, my first association with feminism was people making fun of feminists—characterizing them as dowdy, humourless and frizzy-haired. Those were not good optics. Today, many young people are having their first experiences with feminism through celebrities like Beyoncé, Emma Watson or Taylor Swift. That is huge, because these are positive associations: being able to link feminism to people who are successful, glamorous and conscious about women’s issues is powerful, and that is a huge change from previous generations.

Q. You have described yourself as having a bad case of ‘female empowerment fatigue’. Please describe this condition.
I have worked in this field for a long time, so I’ve been privy to many of the debates around feminism—what it means, who gets to be one, who doesn’t get to be one. I’ve definitely had a lot more time than most people to consider what ‘empowerment’ really looks like. I think the fatigue has come from seeing the concept of empowerment being co-opted by market forces. When you consider the world in which the word ‘empowerment’ developed, it was really about enabling under-served and marginalized populations to obtain the tools required to change their situations. But over time, empowerment slowly became a word that is largely defined by how women consume products. That is kind of deflating, but it’s a clear illustration of how capitalism works—how it co-opts things that should be about humanity and makes them about commerce. 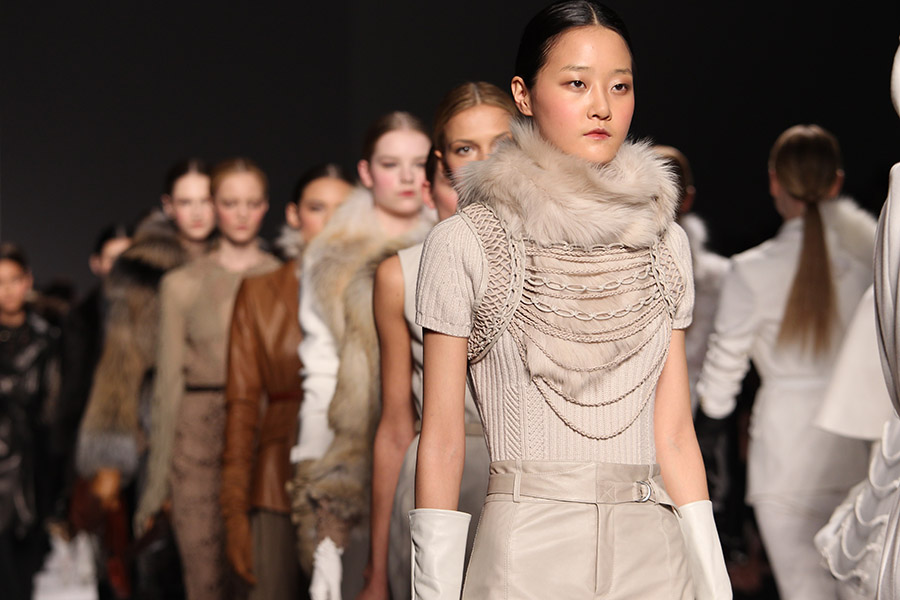 Q. Describe how some corporations profit off of women.
Through their advertising, these entities spend millions of dollars trying to figure out how best to leverage their influence to lots of different demographic groups, and feminism has been a very fertile ground for them. They basically employ people to help them figure out what people care about. Ten or 12 years ago, it was environmentalism, so that’s what they capitalized on; and in the past four or five years, it’s been feminism and other more general progressive movements.

I’m of two minds about this. On the one hand, none of it is new. Every social movement becomes vulnerable to cooptation at the same time as it becomes highly visible—which, of course, is important for social movements. But it is kind of a double-edged sword. In general, companies have made women feel that they are lacking in some fundamental ways—whether it be as mothers, as wives, as attractive people, as sexual beings, etc.  The sales pitch might have changed—becoming more about being feminist or progressive—but to me, that is just another sales pitch, because these corporations don’t really care about progress. They don’t have a mandate to make women feel good about themselves; in fact, they probably don’t want that to happen.

Q. What is the smarter approach for companies to take?
I don’t know if a better approach exists, because it would presuppose that corporations actually care about anything other than capturing women’s eyeballs and dollars. When people say to me, ‘Aren’t those Dove advertisements great?’, my response is, Well, what is the actual institutional stake of that corporation in women’s equality? Where are their products made? How are they sourced? What is the staffing like? Who’s on their board? What are their social practices? Do all of those things line up with them actually caring?

Critical thinking about consumerism and feminism is important. You can’t just look at the surface, because it doesn’t tell the whole story. If a company is truly interested and has a stake in gender equality, it has to come from its leadership.

Q. You have said that when Dove’s ‘campaign for real beauty’ started in 2004, it was very exciting; but since then, it has fallen out of favour with you. Why?
When the campaign started, I noticed some really striking, full page ads featuring women unlike any I’d ever seen before: there was a 90-year-old woman with lots of wrinkles, a woman whose face was covered in freckles, and an extremely dark-skinned black woman. These images were startling at first, because they so explicitly departed from western cultural norms of beauty. The ads were meant to challenge the idea of ‘how we look at women’, and how we use their physical attributes to decide what value they hold. There was no traditional branding copy on the ads—just questions like, ‘When you look at this woman do you see wrinkles or do you see wonderful?’ That was definitely an interesting approach.

Dove even put out a position paper when it first launched the campaign, and it was co-authored by Nancy Etcoff, a Harvard researcher who has studied the culture of beauty and consumerism for decades. So, the campaign had some institutional heft. Over time, however, there was more of a product push: the images were linked to the actual products Dove was selling, and it soon became clear that the ads were just a new way to ask women to ‘measure up’. Suddenly, they weren’t doing much to change the culture that they had purportedly set out to change. The message seemed to change from, ‘Let’s redefine beauty,’ to ‘You as an individual are more beautiful than you think you are’—which shifted the onus to change mindsets from our culture back to individuals. It was basically saying, ‘If you don’t think you’re beautiful enough, that’s on you, and your perception of yourself needs to change; we can help you do that with our products’. That is very different from, ‘We need to change how we as a culture connect standardized beauty with the value of women’.

Q. If you had your druthers, what would the next wave of feminism look like?
I feel like much of what feminism should look like actually exists already; it’s just that it’s still not what the mainstream culture wants to buy. If you look online, especially on social media, at the way feminist discourse exists right now, there is much more of a sense that feminism is not this monolith that people have to pledge their faith to; instead, it’s an evolving set of ethics that people have to constantly learn about and shift their expectations of.

In the U.S., the ascension of Ivanka Trump is an amazing example of how this idea has penetrated mainstream culture. Ivanka has a new book out that is purportedly about women and success at work, but all the reviews I’ve read are noting the fact that the kind of feminism she’s talking about is not in line with the reality of most women. The fact that reviews in The New York Times and The Wall Street Journal are acknowledging this—that never would have happened, even 10 years ago. So, I think feminism has evolved and the way that it’s happening right now is exactly as I would want it to be.

I also feel like, for far too long, educated, white, middle class women have set the terms of what other women should be concerned with. I don’t want feminism itself to look any different: I just want people to make an effort to understand it in all of its complexity and nuances.

Andi Zeisler is the author of We Were Feminists Once: From Riot Grrl to Covergirl, the Buying and Selling of a Political Movement (PublicAffairs, 2016). She is the co-founder and editorial director of Bitch Media, a non-profit feminist media organization whose mission is to provide and encourage an engaged feminist response to pop culture.

Tweets by @forbes_india
Degrading our planet, one nanoparticle at a time
Virat Kohli sole Indian in Forbes's 2018 list of world's highest-paid athletes