Instoried is built on the belief that all purchase decisions are emotional, and if content exudes the right emotion, it would resonate and increase engagement with audiences 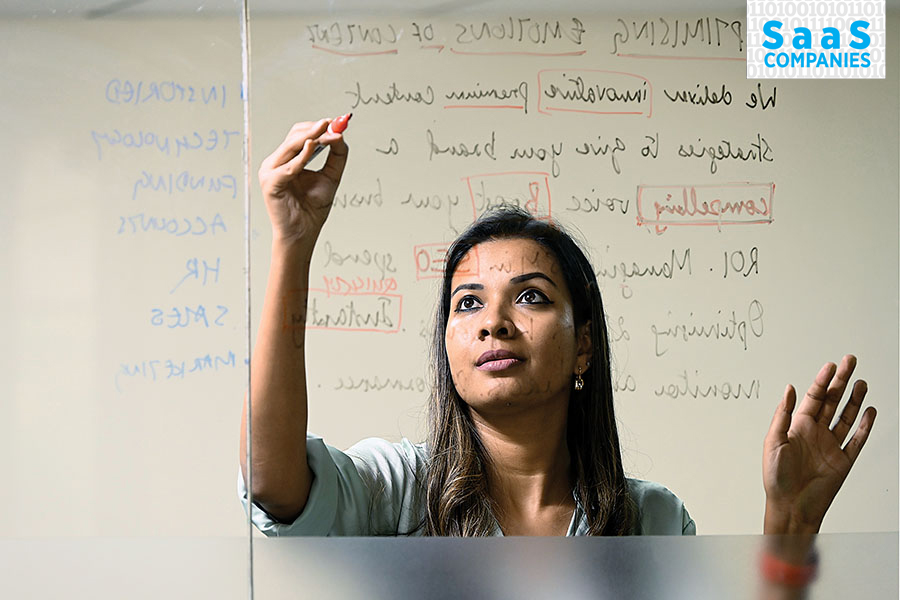 Writing is intuitive. And so are the emotional responses it evokes. In 2019, Sharmin Ali, founder and CEO of Instoried, decided to tag 30 million plus data points (read sentences from multiple sources and platforms, including social media and blogs, as well as from a few partners globally) to their respective emotions and tones, and build a tool that could help gauge the empathy quotient of content. The idea was that if the content exuded the right kind of emotion, it would resonate and increase engagement with audiences.

“All customer decisions and buying patterns are driven by emotions and not by logic. So in order to sell better, you have to sell to the emotional brain,” says Ali, 33, who had earlier worked in the data sciences and analytics space in the US before coming down to India to start a media company. For Instoried, her second entrepreneurial effort, she spoke to 500-odd neuro marketers and neuro scientists before taking the plunge. “From the conversations we understood that you have to have the right empathy to resonate well with your customers. That is when the idea of Instoried occurred to me, that what if we were to build a smart tool using which a content marketer would be able to gauge the right set of tone and emotion, and also get smart recommendations on that.”
The AI (artificial intelligence)-powered tool, which took about 18 months to build, was launched in the middle of the pandemic, in May/June 2020, and they decided to target SMEs considering brick-and-mortar stores were shut and people had to sell online. “As on date we are working with 75-plus SMEs,” says Ali, adding that they came up with annual plans for them, charging the clients between $15,000 and $50,000. “It was basically a thing we did during Covid only for the SMEs we were working with. A number of people charge on the number of documents that you pass through your platform, we didn’t want to do that, we wanted to keep it unlimited [content], with an unlimited number of logins.”
Like a sort of advanced thesaurus, the tool offers an AI-powered pre-publication sentiment analysis and recommendations to increase or decrease a particular emotion in the content. Climate change content is usually all about doomsday scenarios so the tool helps point out if there are “too many negative words” that could be toned down, says the founder of a two-year-old climate tech startup that creates content and training material related to climate change and signed up with Instoried five to six months ago. The plagiarism checker is another handy tool that they use for content. 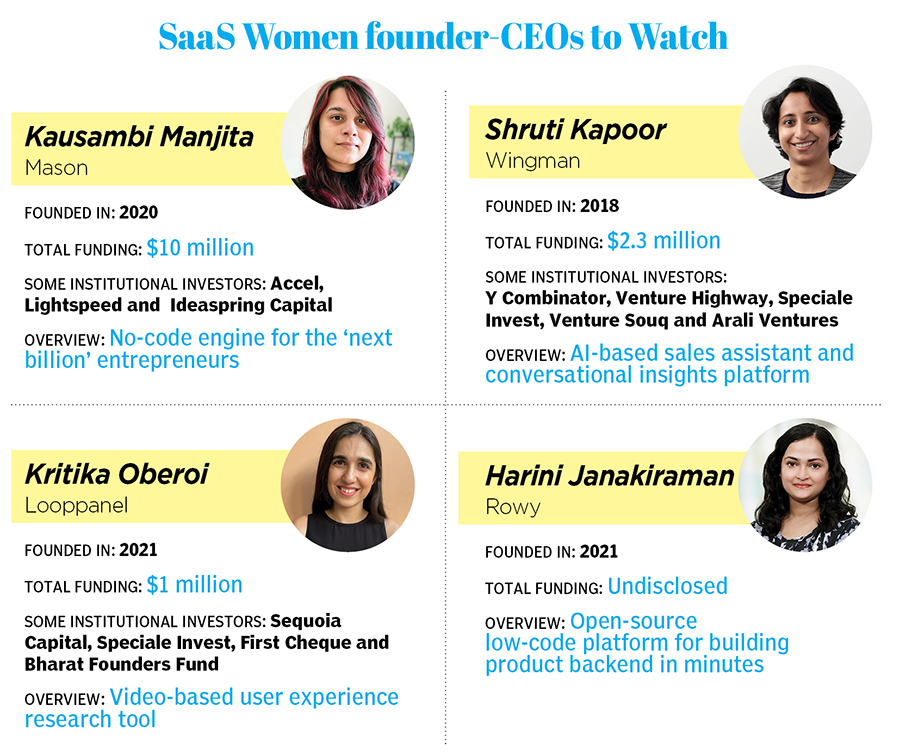 In January, the content optimisation startup also took the B2C route offering subscriptions on a pay-and-use model, “following the Grammarly model of both B2B and B2C”, says Ali, adding that the platform currently has almost 700,000-plus users. “In March, we were at around 500,000 users. The plan is to grow 10x and take it to 5 million-plus users by the end of this financial year,” says Ali. According to the company, from May 2020 to April 2022, they have seen 300 percent growth in revenue.
Customers in the B2C space include freelancers, marketers and students who run copy ranging from theses to resumes to marketing content and communication through the platform, finding it an affordable option compared to other platforms. “We are trying and testing out multiple models. In fact, we are also listed on a bunch of sites globally wherein if you just pay $49, you get lifetime access… that is something we are already doing this year to test out the whole B2C space,” says Ali.

Also in the works is a content generation tool, a sort of writing assistant, for short-form content wherein “you feed in a few keywords, and it will come up with copy like captions, headlines. Right now, the content generation part is still in private beta and we plan to go live in June,” says Ali, whose engineering and content background combined with CTO and co-founder Sutanshu Raj’s machine learning background enabled them to build out a team of 45—60 percent of whom are women. While indirect competition includes Grammarly, direct competition includes copy.ai and writer.com, adds Ali.
“Sharmin has an ear to the ground about what the customer is saying and that has allowed her to work on the product from that perspective. She has global exposure and to top it all she has an India cost-centric approach, because your research and development is in India,” says Manish Johari, senior vice president, Lead Angels.
The company has so far raised funds to the tune of $10 million from investors like Pritt Investment Partners and 9Unicorns. More backing has come from alternative investment firm GEM in the form of a $200 million capital commitment (or share subscription facility) that will be available following the public listing of the startup. The investment firm reached out to Instoried last November, says Ali, and as per the agreement signed in April, the startup has to list within 36 months.
It follows that besides expansion to the US, a public listing via the SPAC or IPO route is also on the cards. “The US is the main market for us. We are also looking at incorporating in the US. That is the plan.”