5 Significant Decisions by Global Powers Due in 2014 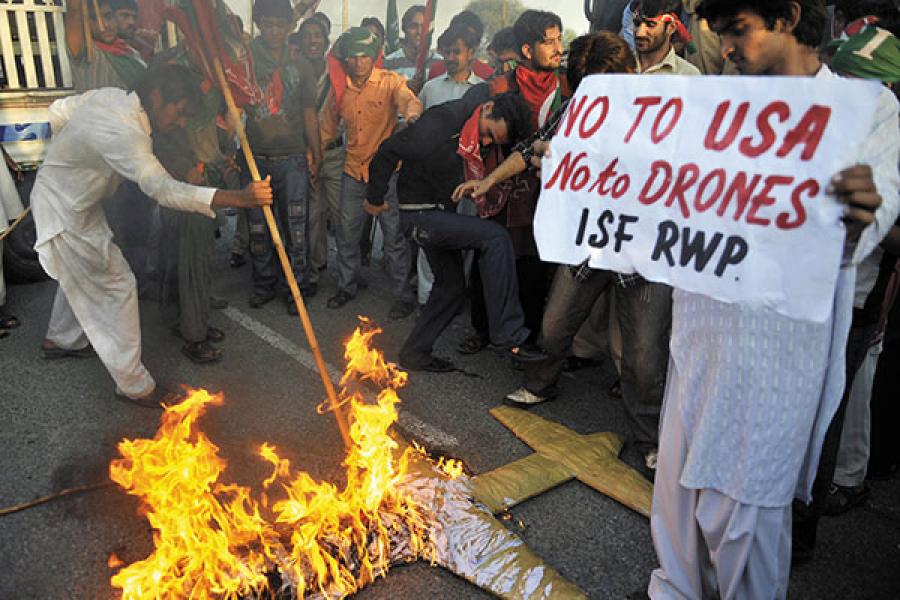 Image: Getty Images
US drones may have killed 450 civilians in Pakistan, Afghanistan and Yemen

1. UN Report on Drone Attacks
In January 2013, the UN launched a probe into drone attacks by the US, following requests from Russia, China and Pakistan. The inquiry aimed to look into civilian deaths caused by drones. Although the inquiry does not look into the actions of any one state in particular, the UN said about 450 civilians may have been killed by US drones in Pakistan, Afghanistan and Yemen. The report is expected to be submitted to the UN Human Rights Council in 2014. Drone attacks by the US on Pakistani soil have been a source of much resentment and anger in Pakistan, where protests blocked Nato supply routes this year.

The US strategy of using drones in Pakistan and Afghanistan will influence relations between these two countries and the US, which in turn will affect India-Pakistan-US equations. 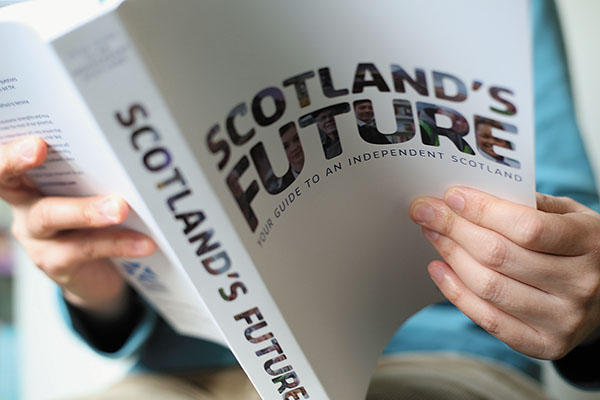 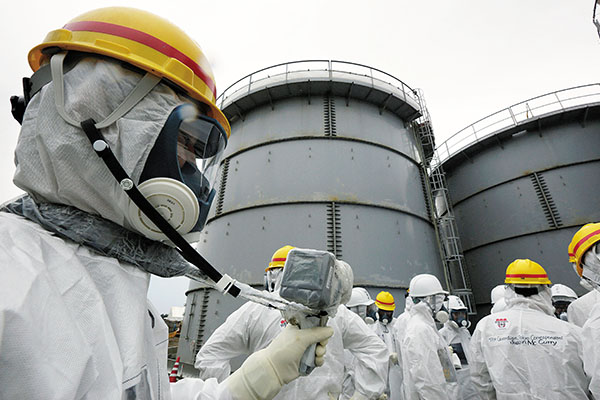 3. Japan to Decide on Nuclear Energy post-Fukushima
Although the first of Japan’s 50 nuclear reactors is likely to restart in early 2014—only two of them have been online since the Fukushima disaster—it is still unsure what route the country will take to meet its energy demands. Before the accident, 30 percent of Japan’s energy needs were met by nuclear power. To switch away from expensive oil, Japan plans to start 14 gas and coal-fired power plants by end-2014. Its demand for natural gas and coal is likely to increase global demand and price, something that India will be watching, given its dependence on importing both for its power plants. 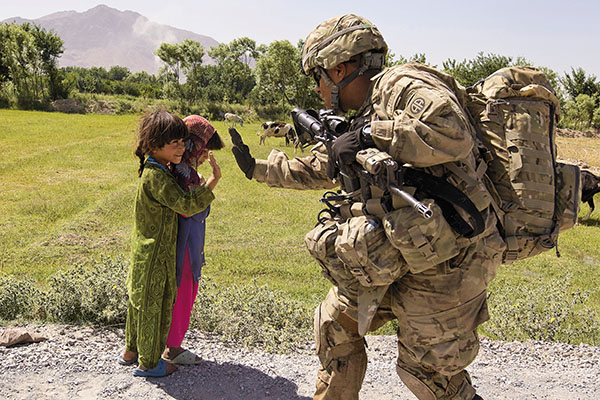 Image: Shamil Zhumatov / Reuters
The possibility of a complete pullout is giving rise to fears of a resurgence of militant and Taliban activity

4. US Pullout from Afghanistan
That the US will withdraw troops by end-2014 is certain. What is yet to be decided by the Hamid Karzai government is whether it will allow a section of the US troops to stay on. If Karzai does not agree, US will withdraw all its 47,000 troops. Perhaps the most significant development in South Asia in 2014, the possibility of a complete pullout is giving rise to fears of a resurgence of militant and Taliban activity. Links between the Taliban and the Pakistani ISI have been of direct consequence to India in the past, and apprehensions of renewed militant attacks will affect geo-political equations in South Asia. It will also severely affect foreign investments into Afghanistan. 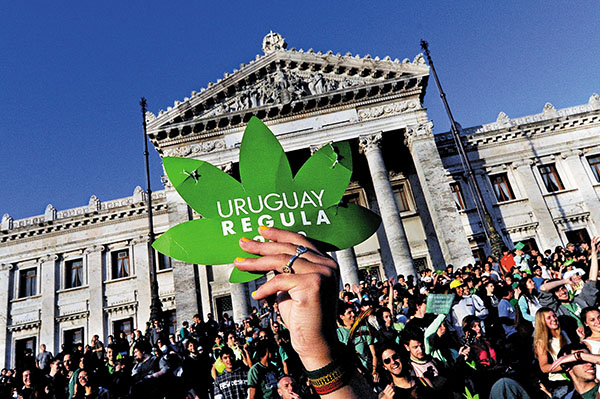 Image: Getty Images
Some nations are legalising marijuana to control drug cartels and a thriving cross-border illegal trade that has claimed thousand lives across countries

5. Legalisation of Marijuana
Uruguay became the first country in the world to legalise the entire process of growing, buying and consuming marijuana on December 11, 2013. In the US, Colorado and Washington made recreational use of the drug legal, while support for legalising it is growing in New York City and California. Law makers in Mexico City are pushing for legislation that will make it legal to carry up to 30 gm of marijuana.

Legalising marijuana is a controversial move that is being adopted by governments in an attempt to control drug cartels and regulate a thriving cross-border illegal trade that has claimed thousands of lives in several countries. Human Rights Watch says 60,000 people were killed in drug-related gang wars in Mexico alone, between 2006 and 2012. Mexican drug cartels get between $19 billion and $29 billion from US drug cartels, with 90 percent of the cocaine entering US coming from Mexico.

Tweets by @forbesindia
3 Green Technologies Expected in 2014
Will Narendra Modi Make It in 2014?