A Budget boost to energy companies 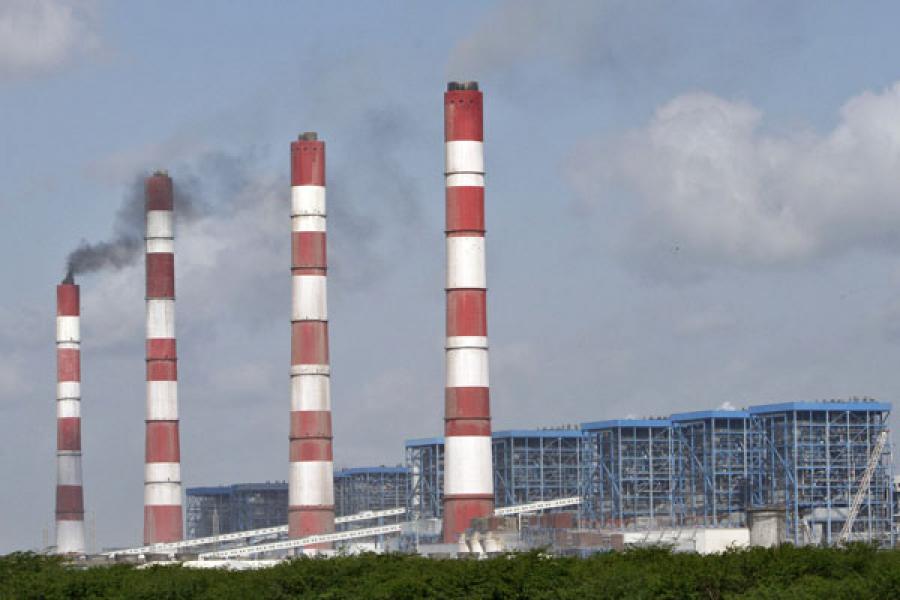 The finance minister made two significant announcements that will provide a fillip to companies in the energy business.Firstly, he re-affirmed government’s support for the decontrol of diesel prices, a process that started in January last year. Diesel continues to be priced lower than its import-parity price, by about Rs 10 per litre.

Oil companies have been allowed to gradually increase prices by about 50 paisa every month. For this, oil marketers like Indian Oil, Bharat Petroleum and Hindustan Petroleum are provided subsidy by the government. The finance minister has also allocated Rs 65,000 crore for these and other fuel subsidies in 2014-15. The amount will support cheaper sales of LPG cylinders, kerosene (via the public distribution system) and diesel, by the oil companies. The fuel subsidy is part of a total subsidy provision of Rs 2.46 lakh crore for food, fertilizer and fuel, made in the budget today.

The government plans to continue the direct benefit transfer to LPG consumers through the Aadhar card. The process of cash transfer is currently suspended. Finance minister P Chidambaram said 57 crore Aadhar cards have already been issued.

The second major announcement was for four new Ultra Mega Power Projects (UMPPs) in 2014-15. Despite the hype of cheaper and more abundant power when the UMPP policy was rolled out, only two projects, by Tata Power and Adani Power, have taken off. Both have been notching up losses because of higher than estimated cost of imported coal. The renewed thrust is expected to sort out pending issues of pass-through fuel costs. The finance minister also said 50,000 MW worth of new thermal and hydel projects will come up during the year.

Nuclear power received special mention in the budget speech. This underlines the Indian government’s commitment to go ahead with nuclear power despite the Fukushima disaster and protests by environmentalists. India is building on its collaboration with the United States, Australia and Russia, for nuclear technology and fuel. Unit one of the Kudankulam project in Tamil Nadu is now critical, and the fast breeder reactor at Kalpakkam power project is near completion, he said. The country hopes to have 10,080 MW of nuclear power by 2017.

Solar power continues to receive the biggest thrust area by the government, among all the non-conventional modes. As phase two of the National Solar Mission rolls out, the FM announced four new solar projects of 500 MW each. This will provide a fillip to solar panel manufacturers as well as power project developers.