The rural employment scheme, NREGS, was a success before its popularity fell. Here's how it can make a comeback 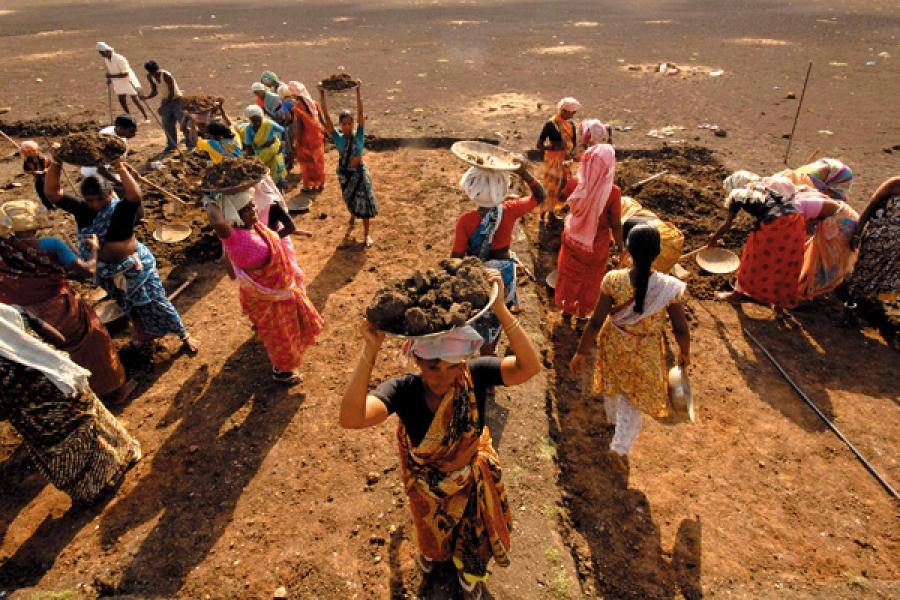 The National Rural Employment Guarantee Scheme (NREGS) was launched during the first United Progressive Alliance (UPA) regime despite immense disagreement among key senior Congress leaders. However, it appeared to have won over its critics when it delivered Congress an unexpected victory at the hustings in 2009.

But NREGS fortunes have plummeted since then because slipshod implementation has disappointed the rural poor. Now, with a new ‘activist’ minister at the helm, there is hope that NREGS will get a second life.

Here are five things that Jairam Ramesh should do to breathe life back into a former champion scheme.

1. Fix the delays in wage payments: This is the main reason for NREGS’s falling popularity. Several researchers like Reetika Khera say that it is now well known that instead of a demand driven programme, as it was intended to be, NREGS actually works like a regular supply driven one. This means that the work available for the rural poor is dependent on the money released by the Central government. This money, in turn, is frequently held up due to red tape. A good proof is the fact that the government spent just Rs. 25,000 crore out of the allotted Rs. 40,000 crore in the last financial year. Fixing such delays will require radically overhauling the management information system to ensure that the process of releasing funds is transparent and fair. It will also require speedy computerisation of perennially understaffed post offices.

2. Activating grievance redressal rules and fixing responsibility for lapses: The rules for Section 25 of NREG Act, which allows fines up to Rs. 1,000 for erring/corrupt local officials, should be put together at the earliest.

3. Strengthen the planning component: Indira Hirway, director of Centre for Development Alternatives, believes that NREGS work should be integrated with the development process. This would require the government to provide technical expertise to the panchayats to ensure that, for example, we don’t end up digging an impractical number of wells in a region.

4. Address the second generation problems of NREGS: “We don’t want to create an army of unskilled labourers,” says Hirway while suggesting that NREGS money needs to be spent on providing skill training to the rural poor so that it improves their employability.

5. Promote comprehensive social audits: States that  still perform well in NREGS have a robust and independent system of social audits. However, this requires will on the part of the politicians and bureaucrats to not only engage credible NGOs but also raise awareness among the rural population of their rights.

Tweets by @forbes_india
Khadi - The Fabric of Our Nation
Contamination: Kerala's New Problems