AirAsia India to set up innovation centre in Bengaluru

An initial 30-member team, which is currently being put into place, would work on data analytics 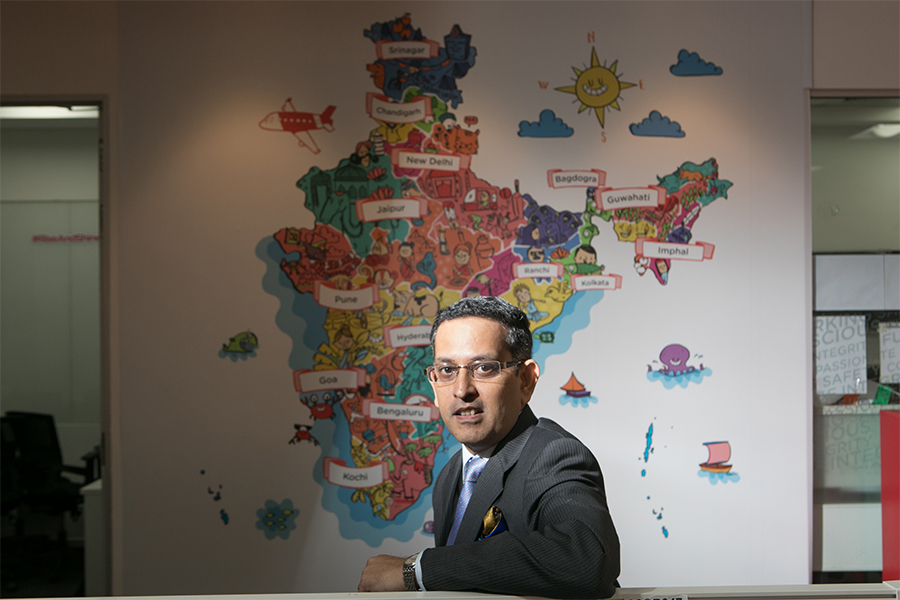 “We have already hired one person and are looking for office space,” Amar Abrol, CEO, AirAsia India said. To begin with, Abrol is putting together a 30-member team that would be involved in data analytics. “The innovation centre at Kuala Lumpur is all about virtual reality, new technology, and gamification,” Abrol said. And is quick to add, “We (the India innovation centre) will drive the tech innovation for the AirAsia Group.”

At the 52nd International Paris Air Show at Le Bourget, in June, Tony Fernandes spoke of driving AirAsia to becoming a ‘digital airline’ and how technology could make travel simpler and hassle-free for passengers. “I’m very much in favour of getting rid of check-in counters and looking at self-boarding. We are working on facial recognition, whereby passengers can board an aircraft using their face,” Fernandes said. “And that will cover people with plastic surgery as well,” he quipped.