Ajit Dayal resigns from the Board of Quantum Asset Management company 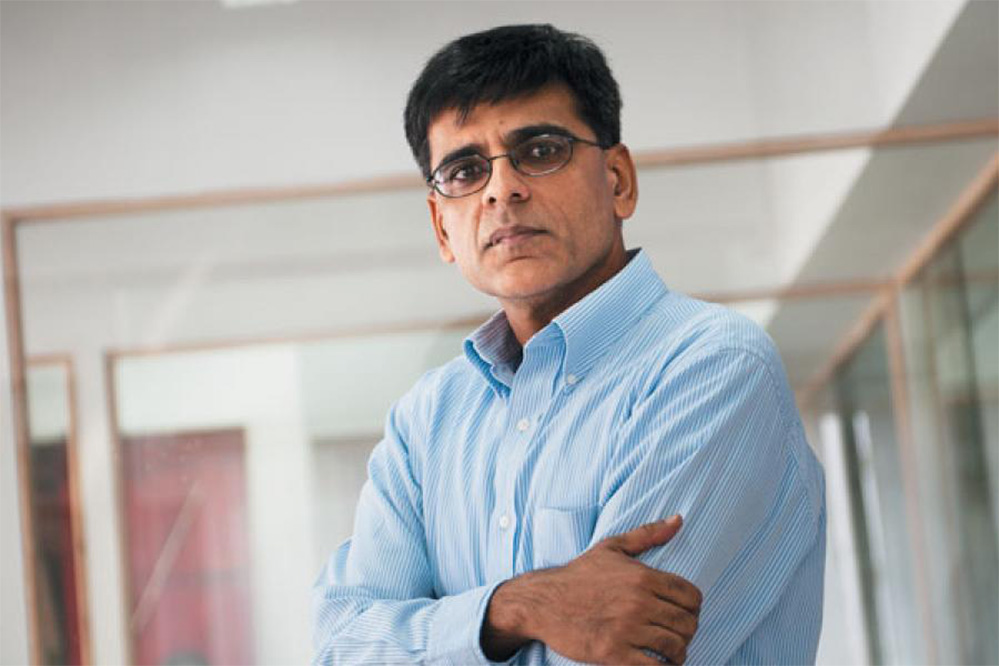 Ajit Dayal, founder and director, Quantum Asset Management has resigned from the organisation’s Board.

“We have succeeded in building the foundation of a robust, sustainable institution with a solid team to see Quantum grow over the next few decades”, Dayal said in a statement on Thursday.

However, he will continue to be associated with Quantum Mutual Fund, which is known for its approach to sell mutual funds to investors directly without the support of distributors. It is akin to the direct plans that were introduced later on by other mutual funds, where informed investors could get into a mutual fund scheme at lower costs.

Quantum Long term Equity fund is the flagship scheme of the mutual fund with total assets under management at Rs 798 crore.  Over the last ten years, the fund has returned 14.54 percent annually, as against the S&P Sensex Total Return Index, which has returned 8.78 percent annually. According to Value Research, a mutual fund analytics website, Quantum Long Term Equity fund is ranked number one in the Equity Large Cap category.

Since the company's formation in 2006, Dayal has taken a team-building approach to managing portfolios by backing competent portfolio managers within the organisation. Recently, the board had suggested that Dayal be elevated to the status of Chariman Emeritus. But Dayal was not keen on that.  He has always wanted to build a team of professionals and resigning from the board is one of the steps in the direction of succession planning. He intends to focus on processes than on individuals. Dayal believes that individuals can fail but strong processes always survive.

“We are a process-driven entity was absorbed by us during the years of our partnership with Tom Hansberger, the legendary value investor who was the co-founder of Templeton, Galbraith, and Hansberger (now known to you all as Franklin Templeton).  The first internal discussions on succession planning began in 2012, just a few years after Jimmy Patel took over as CEO of Quantum AMC in May, 2010. The first step was to force ourselves internally to think about this long and hard and begin to imagine functions in a company that will carry on without me”, Dayal said. As a result he stopped attending office on a regular basis since 2015.

In the initial days of Quantum Mutual Fund, Dayal ensured that I.V Subramaniam managed the funds and Atul Kumar and Nilesh Shetty (now fund managers) were working in his team. Over the years, I.V Subramaniam has taken bigger responsibilities and is the Managing Director and Chief Investment Officer of Quantum Advisors.

“No one asks where is Subbu? Because the team-driven research and investment processes have ensured a solid, predictable track record. Teams have been built, people have been trained," Dayal says.

Tweets by @forbesindia
Demonetisation: Analysts surprised by RBI figures
The world is getting smarter with IOTs