Though experts knew a bulk of the money would be deposited back into the banking system, nobody expected almost all the money to return 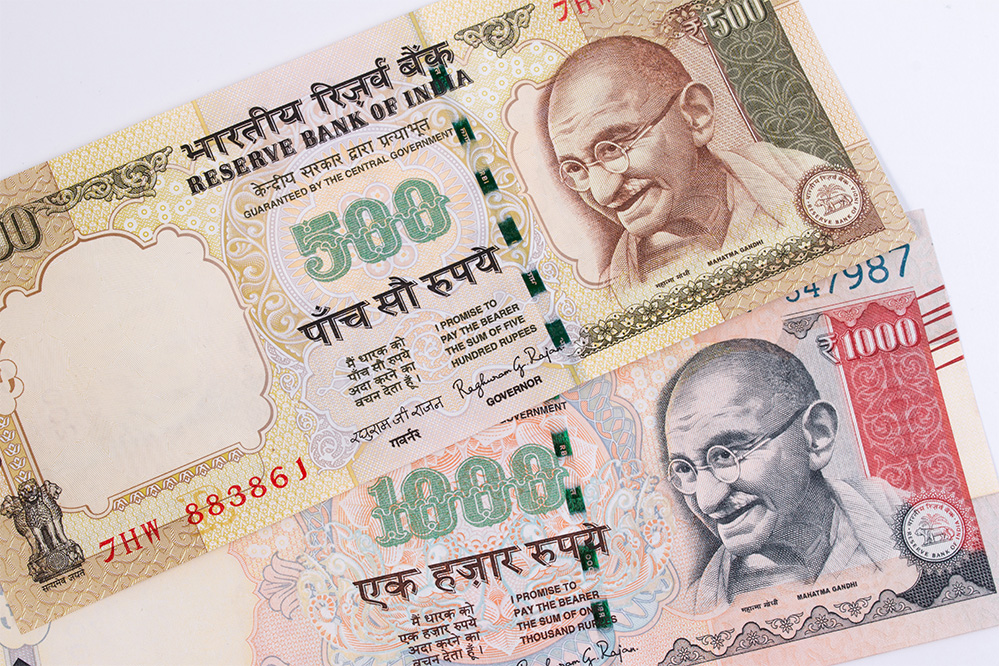 Image: Shutterstock
The latest Reserve Bank of India (RBI) annual report, released on August 30, 2017, states that Rs 15.28 trillion, or 99 percent of the currency in the form of Rs 500 and Rs 1,000 that was demonetised in November 2016, is back in the banking system. At the time of announcing the demonetisation move, the targets were defined as eliminating black money, fake currency, terror funding, and to help create a cashless society.

When demonetisation happened, the bond markets were the first to react. The yield on ten-year bonds  went up from 6.1 percent to 6.8 percent but soon came back to the same levels. Within four months, bond traders realised that the impact of demonetisation would be limited and bond yields rationalised.

“Bond markets did not look at the demonetisation numbers independently later on. We knew that the impact of these numbers on the banking system is going to be limited,” says a bond fund manager with a leading mutual fund.

He further said that while the government changed its narrative from black money to digital money, the fact remains that in a country like India, digital money is a far cry because the population is vast. Moreover, there is a basic lack of education, and a majority of the people are yet to be exposed to the Internet and banking system. “We had an idea that the bulk of the money would come back but the present 99 percent is a surprise for most of us,” he said.

In general, most economists and experts thought a majority of the notes would not come back into the banking system. The general consensus was that anywhere between Rs 50,000 crore and Rs 3 lakh crore may not come back. They also felt there was no case for terrorist funding. Only Rs 15.9 crore in Rs 500 notes and Rs 15.6 crore in Rs 1000 notes have been identified as fake currency, which is the primary source of terror funding.

Experts were also of the opinion that if the banking system got less demonetised money back then the RBI would benefit because of lower liability and higher assets. But now, with almost all the money back in the system, analysts feel the exercise hasn't worked.

Finance Minister Arun Jaitley on Thursday that said the fallout of demonetisation is on predicted lines. The economy would benefit in the medium and long-term, Jaitley said at The Economist India Summit 2017 in New Delhi, adding that all the demonetised currency that came back into the system was not necessarily legitimate money (Read More).

“Even as most of the cash has been returned to the RBI without any significant increase in fake currencies, the demonetisation exercise has effectively presented the policy makers with a data trove of individuals’ financial transactions which can be leveraged to improve tax compliance,” said a Kotak Economy Report dated August 31, 2017.

The report further stated that “RBI’s earnings reduced by Rs 190 billion in FY2017 (July 1, 2016-June 30, 2017) compared to FY2016. Foreign earnings reduced by Rs 100 billion on the back of rupee appreciation and lower premium income on swaps. Domestic earnings fell by Rs 90 billion on the back of Rs 174 billion loss in interest income on LAF operations undertaken to mop up the excess liquidity post-demonetisation. The RBI had to incur Rs 45 billion higher printing costs than in FY2016 on the back of 37% higher supply of notes as well as higher freight costs. However, there was a provisioning of Rs 132 billion towards a contingency reserve fund against Rs 10 billion in FY2016. Overall, expenditure increased by Rs 162 billion leading to Rs 350 billion lower transfer to the government.”

From the RBI annual report:
Until June 30, 2017, specified bank notes (SBNs) were received by the Reserve Bank either directly or from bank branches / post offices through the currency chest mechanism. Some of these SBNs are still lying in the currency chests. The value of the SBNs received by the currency chests has been credited to the banks’ account on “said to contain basis”. Till such time these notes are processed by the Reserve Bank for their numerical accuracy and authenticity, only an estimation of SBNs received back is possible. Subject to future corrections based on verification process when completed, the estimated value of SBNs received as on June 30, 2017 is Rs 15.28 trillion.

ALSO READ: Is RBI data the last word on demonetisation?