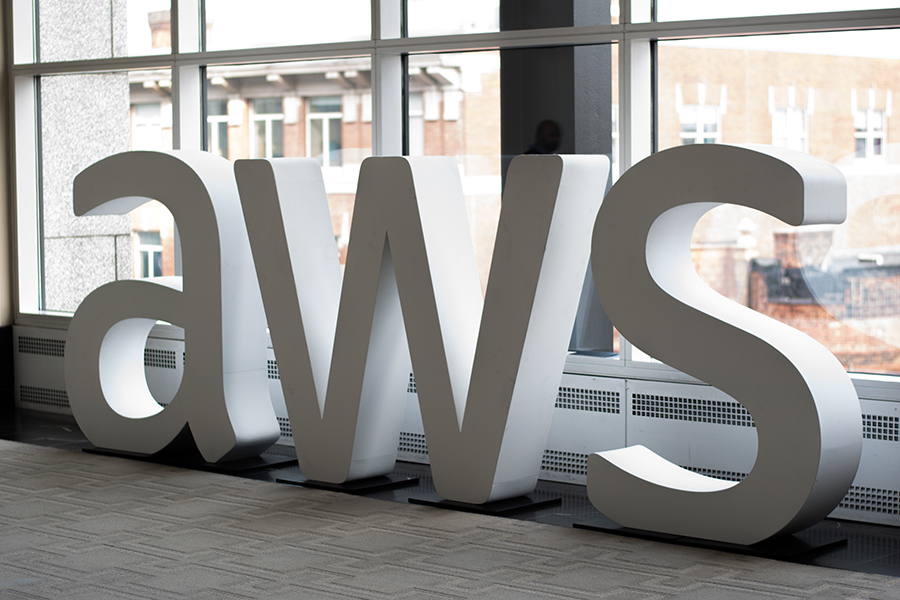 
Amazon Web Services (AWS) is offering a quantum computing service named Amazon Braket, the cloud computing services provider—part of Amazon.com—announced on December 2. The service enables scientists, researchers, and developers to begin experimenting with computers from quantum hardware providers in a single place, the company said in a press release. Amazon isn’t building its own quantum computer for this service, but partnering with companies including D-Wave, IonQ, and Rigetti, according to the release. Braket takes its name from the ‘bra-ket’ notation used to denote quantum mechanical states.  Amazon also announced two other initiatives. First, it has opened the AWS Center for Quantum Computing, which will bring together field experts from Amazon, the California Institute of Technology (Caltech) and other top academic research institutions to collaborate for research and development. Second, it has opened the Amazon Quantum Solutions Lab, a programme to connect customers with quantum computing experts from Amazon and its technology and consulting partners. This is to develop internal expertise aimed at identifying practical uses of quantum computing, and accelerating the development of quantum applications with meaningful impact, according to the release. Quantum computing—which taps the multiple states in the form of quantum bits or ‘qubits’, versus the binary 0 or 1 bits of classical computers—is considered to be exponentially more powerful than today’s most powerful supercomputers. For example, in a Nature paper, Google recently claimed its Sycamore processor completed a task in 200 seconds that would take a state-of-the-art supercomputer 10,000 years to finish. Quantum computing has the potential to solve computational problems that are beyond the reach of today’s classical computers. It promises to transform areas such as energy storage, chemical engineering, material science, drug discovery, process optimisation and machine learning. However, the application of quantum computing to date has been limited mainly to proof of concept studies with limited practical use. The Amazon Braket service and the Amazon Quantum Solutions Lab will help customers to begin learning and experimenting with quantum computing. “With quantum engineering starting to make more meaningful progress, customers are asking for ways to experiment with quantum computers and explore the technology’s potential,” Charlie Bell, senior vice president for utility computing services at AWS, said in the release. “We believe that quantum computing will be a cloud-first technology and that the cloud will be the main way customers access the hardware,” Bell added. Amazon Braket offers customers different quantum technologies from companies including D-Wave, IonQ, and Rigetti in one place. “D-Wave’s quantum systems and our Leap cloud environment were both purpose-built to make practical application development a reality today and, in turn, fuel real-world business advantage for our customers,” the company’s chief product officer and EVP of R&D, Alan Baratz, said in a statement on December 2. “Amazon’s Braket will open the door to more smart developers who will build the quantum future, and the forward-thinking executives who will transform industries.” Amazon Braket is a fully managed service that makes it possible for customers to get started on quantum computing by providing a single development environment to build quantum algorithms, test them on simulated quantum computers, and try them on a range of different quantum hardware architectures. One of the customers looking to tap this new service is aerospace and defence conglomerate Boeing. Charles Toups, a VP and GM at the company said, “Boeing believes in the potential for quantum computing to help solve some of the aerospace industry's toughest challenges, from fundamental materials science research, to complex system optimisation, to secure communications.” He added, “Boeing is investigating how disruptive quantum computing, sensing and networking technologies can enhance products and services for our customers around the globe. We look forward to collaborating with AWS as Boeing accelerates its own developments in quantum technologies.”
Show More
Thank you for your comment, we value your opinion and the time you took to write to us!