As WeWork slows down, its biggest competitor says it is thriving

International Workplace Group, with brands like Regus, Spaces and HQ, reported an operating profit of $63 million, while WeWork had an operating loss of $1.37 billion; its stock has surged over 60 percent in the last 12 months 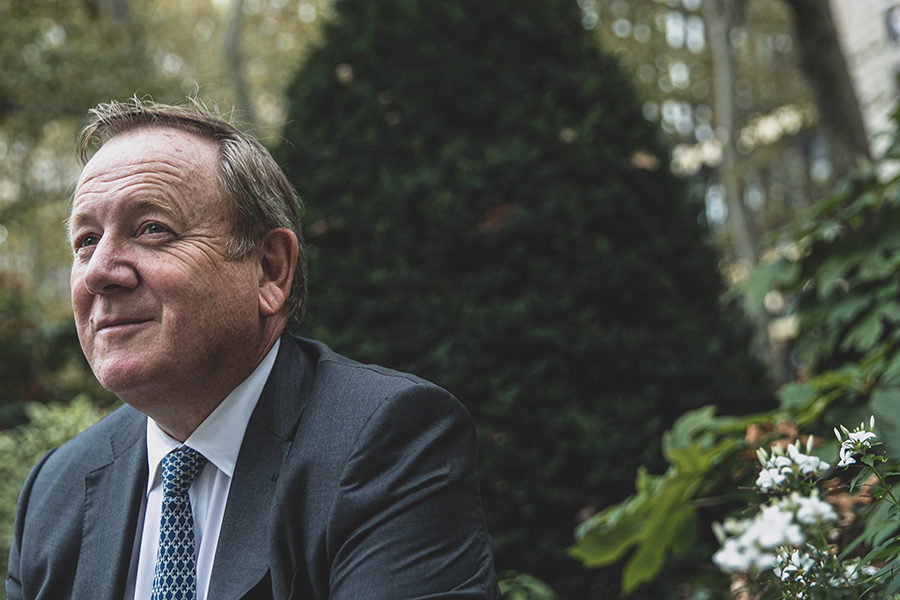 Mark Dixon, the chief executive of International Workplace Group, an office-space provider whose stock price has risen 60 percent in the last 12 months, at Bryant Park in New York, on Sept. 30, 2019. Dixon contends his company’s approach may not be as flashy but is more sustainable
Image: Jeenah Moon/The New York Times

Tweets by @forbes_india
Jumbotail: The shop for shopkeepers
It's official: Global trade is deteriorating, sapping the world's economy