It's official: Global trade is deteriorating, sapping the world's economy

The latest sign arrived Tuesday morning, as the World Trade Organization slashed its forecast for trade growth for this year and next 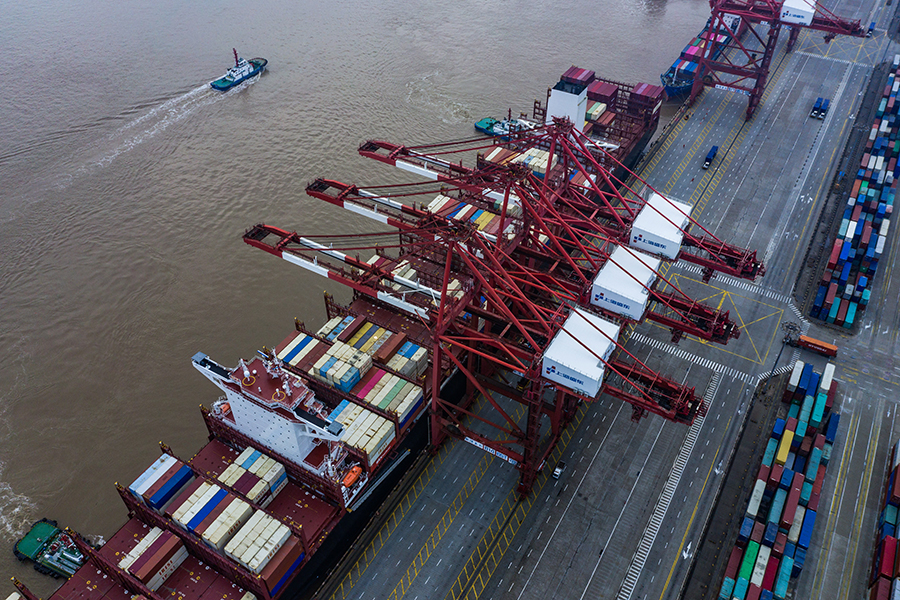 The Yangshan Port outside Shanghai, China, May 27, 2019. Growth in global trade is slowing dramatically as the world economy weakens and as the United States and China escalate their trade war.
Image: Lam Yik Fei/The New York Times

Tweets by @forbes_india
As WeWork slows down, its biggest competitor says it is thriving
Translation is going high-tech