Despite a boom in data consumption during the pandemic, Indians are still reluctant to back up data. Khalid Wani of Western Digital reckons the American data-storage company can change the habit 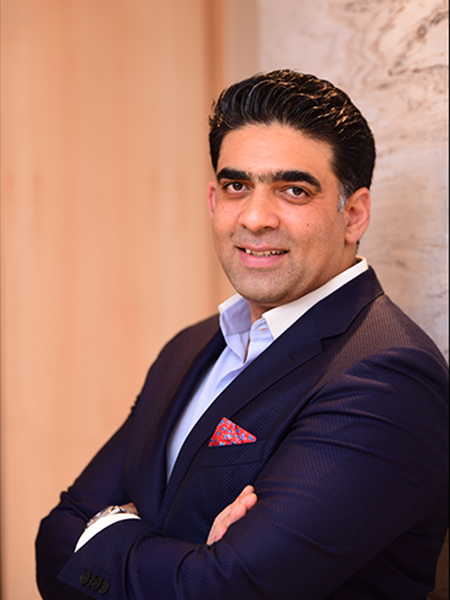 Q. While Indians are consuming a lot of content, backing up content is still not a priority…
Data consumption and creation have been on the rise and Western Digital has an extensive portfolio to cater to these rising storage demands. To understand the consumer trends around the data backup behaviour is a main priority for us. We recently conducted a study which points out that one out of four PC (personal computer) users has lost their data as a result of a virus attack, computer failure or the device being stolen. Despite high probability of losing your value data, only one out of five PC users have backed up their data. Forty-two percent of the respondents cited paucity of time and tediousness of the data backup process as the key deterrents when backing up their content.

We continue to introduce various storage solutions to help consumers overcome these challenges.  When we delved deeper to understand the high level of inertia towards backing up data, we realised that there is a behavioural as well as a circumstantiation aspect to it. The behavioural aspect is more important as people believe that backing up data is time-consuming and tedious, and the importance of it strikes once the data is lost.  The second aspect is to do with our belief that a data loss incident would never happen to us.

According to CMR’s India Hard Drive Market Review for H1 CY2020, Western Digital leads the pack for internal as well as external SSD market share. Among Indian consumers, internal SSD market Western Digital was the top contributor with 45 percent market share and in the portable l SSD market, it was the leader with 55 percent market share. We continue to innovate, for example, My Passport portable SSD. It is engineered to be a quality drive, designed to match varied lifestyles and offers a blazing-fast sequential read and write speeds to 1,050MB/s and 1,000MB/s, respectively.

Q. You launched 1TB microSD card in India. Does it have any takers?
When we launched our 1TB microSD card in India, we were sold out during the pre-order phase. Content creation is also part of many people’s livelihoods. Data is the new oil, as a wise man once said, and I would like to think of Western Digital as the maker of barrels to store that oil. In addition, in the past couple of years, the awareness to back up your data has increased exponentially as people realise that creating content takes a long time but losing it takes only a few seconds, and retrieving it is a long and expensive process. One of the biggest trends is that technology and data access are far more superior today. It has become a big turning point in consumers’ behavioural shift, as they realises that the primary mobile device is capable of capturing content at a much higher quality than what was possible earlier, and therefore, the need to create content increases. This, in turn, drives the need for more storage as consumers rarely feel comfortable deleting content from their primary device.