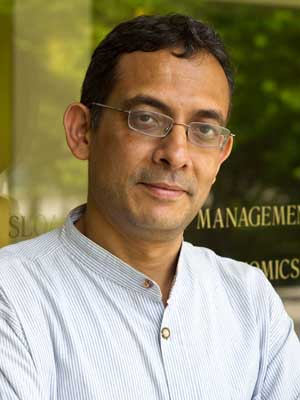 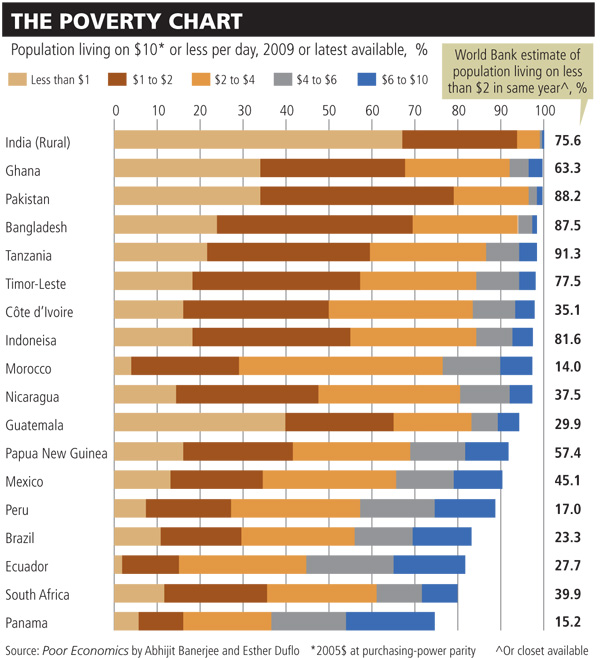 Tweets by @forbesindia
Recovering From The Need To Achieve
Rain Gauge