Clarity and relaxations on GST is a common thread, while easing of rules on ESOPs continues to be a big expectation 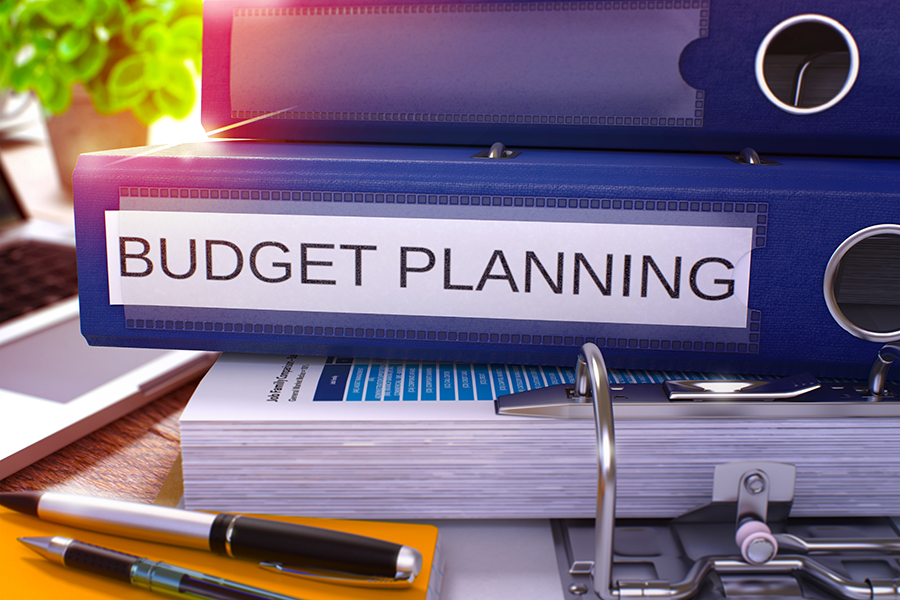 India’s nascent startup sector has no flashy new demands if one goes by their emailed statements to Forbes India. Tax breaks remain the biggest need of the hour for the internet-age companies ahead of the budget proposals for the fiscal year starting April 1. Finance Minister Arun Jaitley is expected to release the proposals on Thursday.

While the previous generation of startups, the IT services companies, which are now established businesses, benefited in their growth years from an extended tax holiday, the sector now faces a different set of challenges, and needs diplomacy more than anything else—so far as the government’s help is concerned. This is because the US is the biggest market for companies like Tata Consultancy Services (TCS) and Infosys.

Today’s Indian startups often see India as their main market, with over 400 million mobile internet users. They are, however, facing the growth pains of businesses fighting for the most affluent segment of that user base, which is much smaller, at say 25-30 million. Witness therefore the yawning absence of any big exits, more than a decade after many venture capital investments into some of these startups.

How a startup is valued is the “main issue of contention,” the Internet and Mobile Association of India said in a press release. Most startups don’t make money for several years, and usually operate with an “asset light” model, the lobby says in the release. However, tax authorities won’t accept valuations based on projections for future income, and can set higher tax demands, according to the lobby.

Media reports in December 2017 pointed to tax authorities questioning the valuations given to some of the Indian startups in 2014 and 2015—years when investors were gung-ho about the prospects of the startups, most of which have failed to materialise thus far.

There are rules for startups to be exempt from various taxes, including conditions like maximum turnover of Rs 25 crore, maximum of five years of existence, and nature of business. And certification of eligible startups by the Inter-Ministerial Board of Certification is “critical”, according to the sector’s lobby, which says the provisions don’t work, as reflected by the small number of startups, only 74, that have been certified. India is estimated to have 5,200 startups, the National Association of Software and Services Companies, the IT services industry lobby, estimated in a report in November.

Startups fight for talent, in hubs such as Bengaluru, and one tool to attract and retain people is to give them a share in the company through stock options. Indian rules, however, tax the difference between the projected value of the stock and the low price at which an employee is allowed to purchase the stock. Employers are expected to withhold that tax amount from the employees. This all is moot in many cases, as there haven’t been any exits in the startups, which is usually when the employees make a windfall on their stock purchased at low rates.

There are some positives too, based on what the Union government has already done in the previous budget, in 2017, to encourage startups, points out Srikanth Sundararajan, a partner, Ventureast, a VC firm. “For starters, they allowed startup companies to pay tax for 3 years out of 7 years only if they were making profits. This has provided startups with air cover to ensure growth,” he says.

The Goods and Services Tax (GST)—which will eventually make India one market, as opposed to each state imposing its own plethora of levies—is a welcome move, Sundararajan says. It simplified taxes for startups in several service-oriented areas, especially logistics and manufacturing; what is still required, he adds, is clarity on various GST policies.

It would also make life easier if startups were allowed to file GST returns on an annual basis, as against the current monthly requirement, he said in an emailed statement to Forbes India.

Today, anyone doing less than Rs 20 lakh in turnover gets GST exemption, however micro businesses like sole proprietors doing business online aren’t. “They should be given impetus as this creates millions of direct and indirect jobs,” he says.

Tweets by @forbesindia
Taxing agricultural income - The age-old conundrum
Budget 2018: Eight things to know before you watch it