The new criteria resulted in a dramatic decrease in new infections calculated, excluding patients from Hubei province, the hardest-hit area of the outbreak 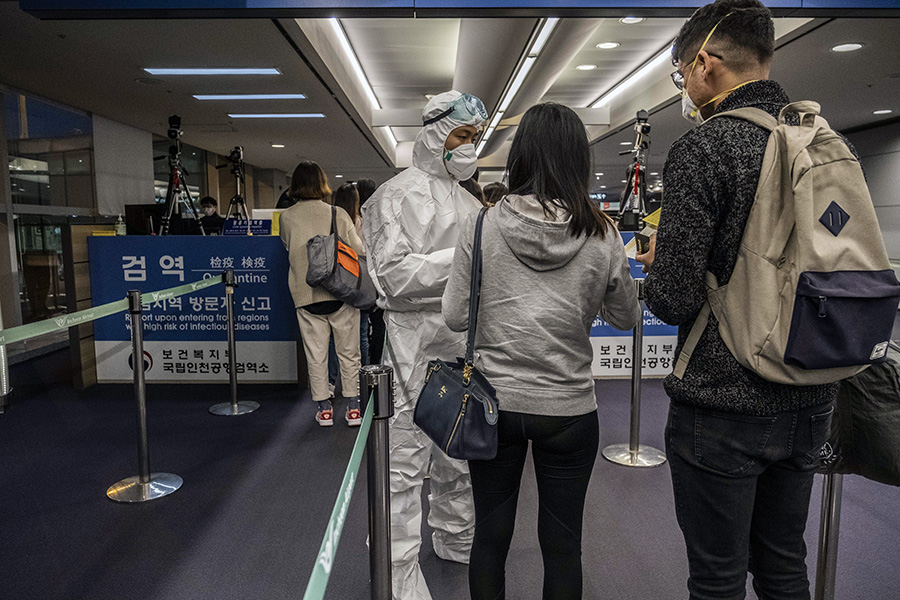 Tweets by @forbes_india
Roku is now betting on a model that's as old as TV: Advertising
Ten interesting things we read this week