India's young opening batsman on what started the remarkable turnaround during the Australia tour, the 'nervous 90s' that got to him and the seamless transition from the junior to the senior level 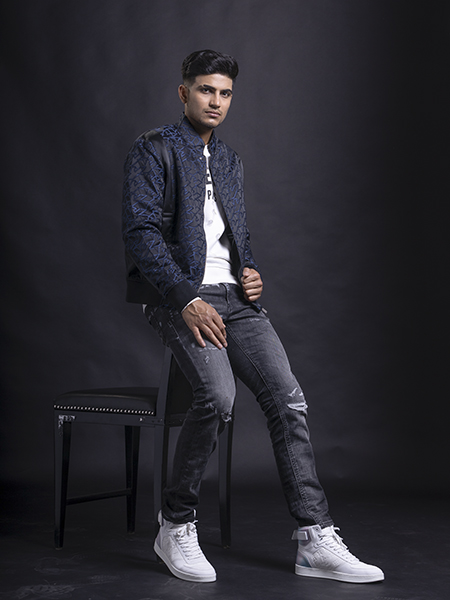 Tweets by @forbes_india
Forbes India Tech for Sustainable Future Series powered by Capgemini: Innovate, Sustain, and Terraform
CFOs are the game changers in the new world