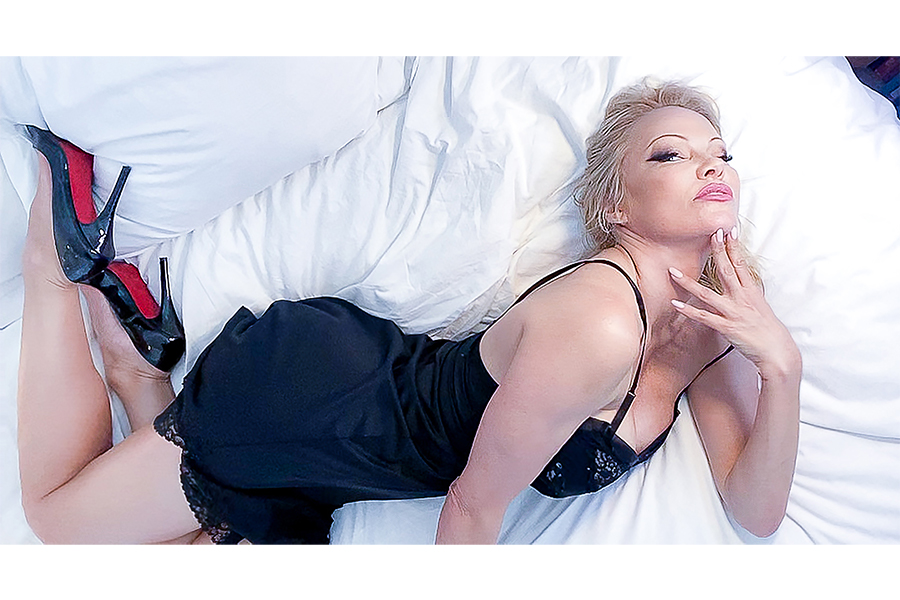 Pamela Anderson is seen on FaceTime in Vancouver, Canada, May 12, 2020. Anderson is camming and canning and canvassing from her idyllic compound on Vancouver Island. (Quil Lemons/The New York Times)

Tweets by @forbes_india
India's GDP growth for March-ended quarter slows to 3.1%, an 11-yr low
The world is still far from herd immunity for coronavirus