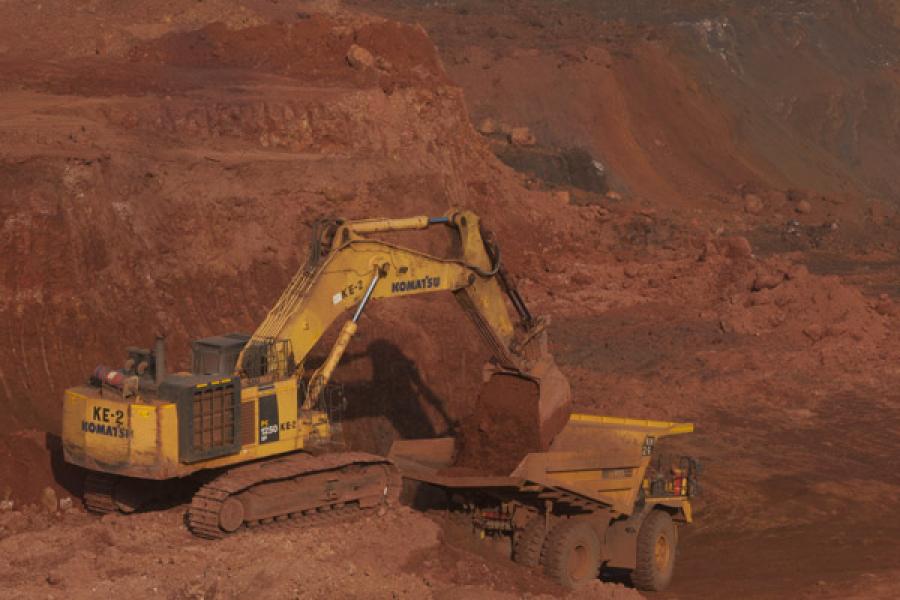 Rising costs of raw material, delays in project execution and subdued demand have proved detrimental to metal and mining companies in the country. However, the Narendra Modi government’s maiden Union Budget gives them hope. The hope doesn’t necessarily come from budget measures announced specifically for the sectors, but from the positive ring around steps taken to prop up investment in the country.

“The government’s investments and measures will trigger investment cycle. He (Finance Minister Arun Jaitley) has facilitated ease with which business can be done and has given clarity on the tax regime,” Koushik Chatterjee, Group CFO, Tata Steel told CNBC-TV18.

Demand for steel grew by a mere 0.6 percent in 2013-14, the lowest in four years. The demand had gone up by over 3 percent a year earlier.

“There are a lot of measures in the budget, ranging from setting of new ‘smart cities’ to redevelopment of airports that will spur demand for metal companies. Also, measures like new ports and tax rationalisation of different grades of coals will improve logistics and ease the business atmosphere,” said SV Sukumar, Head of Operations and Supply Chain, KPMG.

Though the Union Budget was largely silent on major measures, steel companies will see some relief as basic custom duty on steel grade limestone and dolomite has been reduced from 5 percent to 2.5 percent. The two are used in steelmaking.

Tata Steel and its peers like JSW Steel and Jindal Stainless will also benefit from the increase in basic custom duty of imported flat-rolled products of stainless steel from 5 percent to 7.5 percent. “The domestic stainless steel industry is presently suffering from severe under-utilisation of capacity,” the Finance Minister reasoned. “We welcome the step,” said NC Mathur, President, Stainless Steel Development Association.

But the biggest concern for these companies has been access to raw material – iron ore and coal. JSW Steel, owned by Sajjan Jindal, recently announced that it will import 6 million tons of iron ore - an irony given India’s ample resources of the raw material.

Jaitley acknowledged this concern. “It is my government’s intention to encourage investment in mining sector and promote sustainable mining practices to adequately meet the requirements of industry without sacrificing environmental concerns. The current impasse in mining sector, including iron ore mining, will be resolved expeditiously. Changes, if necessary, in the MMDR Act, 1957, would be introduced to facilitate this,” he said.

“We have been making presentations to the minister. We will have to wait and see what changes are brought in,” said RK Sharma, Secretary General, Federation of Indian Mineral Industries, or FIMI.

Sharma though criticised the government’s move to increase export duty on bauxite from 10 percent to 20 percent. “At present, most of the bauxite that is exported from India comes from Gujarat and Maharashtra. These are not required in India as these are refractory grade bauxite and are not used by the aluminium makers in the country,” he says. “Now, these bauxite reserves will lie around unused.”

In a move that was expected but one that might increase costs of metal companies and their customers, Jaitley has given the go-ahead for the revision of royalty on minerals. Mining companies have to pay royalty to state governments. In iron ore itself, the rate is expected to be increased to 15 percent from 10 percent of the output.

The S&P BSE Metal Index on Sensex was up 1.65 percent, outperforming the Sensex that was down 0.28 percent at 3.40pm.