The country's biggest businesses, including banks and retail chains, are enabling payments on the government-backed Unified Payments Interface 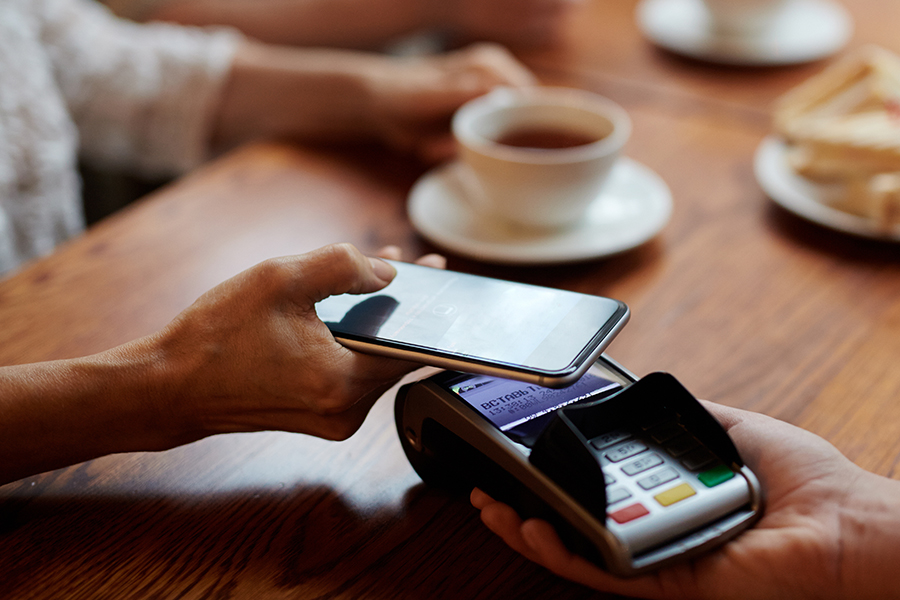 India is set to see rapid acceleration in the adoption of digital finance, as the country’s biggest businesses—from the largest banks to retail store chains—embrace the government-backed Unified Payments Interface (UPI).

Last week, Reliance Retail Ltd, a part of Reliance Industries, added the option of payments via UPI at 200 of its 3,500-plus stores, allowing customers with any UPI-compatible app to scan a QR code and pay. No more fishing out credit or debit cards and swiping and so on. It would be fair to expect a rollout to more stores soon, and by other retail chains as well. (Reliance Industries owns Network 18, which publishes Forbes India.)

Separately, ICICI Bank, India’s biggest private-sector bank, has partnered mobile ID database company Truecaller, to provide the option of UPI-based payments. This partnership was also announced last week. ICICI says on its website that users can make payments from within the Truecaller app itself, and the app can also be used for other transactions such as pre-paid mobile plan top ups.

Hits to e-wallet sites in India more than doubled from about 512 million a day in September last year to more than 1.26 billion a day in February this year, according to data collected by content-delivery network specialist Akamai Technologies. The hits reached their peak at 1.52 billion in December, the month following India’s demonetisation announcement in November. In the same period, the number of banks that support UPI-based payments rose from 25 to 44, Akamai found.

UPI, which uses a virtual payments address linked to a user’s bank account, was built by the National Payments Corporation of India, a central government organisation set up with the express purpose of promoting digital finance in the country. The VPA typically looks like ‘username@bank.com' or ‘mobilenumber@bank.com'. It allows user-to-user payments via multiple UPI apps, including one released by NPCI itself, called Bharat Interface for Money (BHIM), which has seen nearly 20 million downloads within months of launching on Google’s Play app store.

NPCI is also a card issuer, with its RuPay cards, a sort of a citizen alternative to the wealthy person’s Visa or Mastercard. And to promote mobile payments for any offline purchases, NPCI has also released the Bharat QR code. QR stands for ‘quick response,’ and the codes are usually a grid of black and white squares that are machine-readable. Payments has become a growing application, as such codes can be generated on the go, and can be unique to a user or a transaction and so on.

And NPCI’s masterstroke is that unlike in China, where mobile internet companies WeChat and AliPay dominate much of mobile payments, UPI will ensure that India will remain a market where the “potential of a million entrepreneurs” can thrive, as Nandan Nilekani, former chairman of the country’s Unique ID Authority said at a tech conference in Bengaluru in February. That, however, is another blog post.

At Reliance Retail stores, for instance, software from a Bengaluru startup, Innoviti Payment Solutions, helps generate a “dynamic QR code,” which a user scans using his or her UPI smartphone app, and merely hits “pay” to complete. With only a software update, the code is generated on the same existing electronic data capture machines—and displayed on their screens for scanning—which stores use to swipe customers’ cards. Axis Bank, the country’s third-largest private-sector bank, provides the payments backend in this case.

In the next five years, India could see as many as 200 million 4G-capable smartphones reach consumers in the country, Counterpoint Technology Market Research, a Hong Kong-based tech market research company estimated in March. India, the world’s largest smartphone market after China, is estimated to have some 250 million smartphone users. This calendar year alone, India could account for as much as half of the 60 million 4G smartphones estimated to be sold worldwide, Counterpoint said in a report in March.

It is fair to expect that many more retail stores will implement the UPI option, and banks and businesses will add more features as well. Eventually, the optimistic view on this is that businesses will find innovative ways to profitably provide UPI and other mobile payments services to even those hundreds of millions in the country who can only afford cheap smartphones at best, and can make only low-value transactions.

Tweets by @forbes_india
How India's celebrated unicorns are losing the plot
What to look out for this week: RBI monetary policy, US-China leadership talks