The investment is part of a larger $75 million round to expand Glance, a short-form video product for lock screens, to markets in south-east Asia, and develop the product further 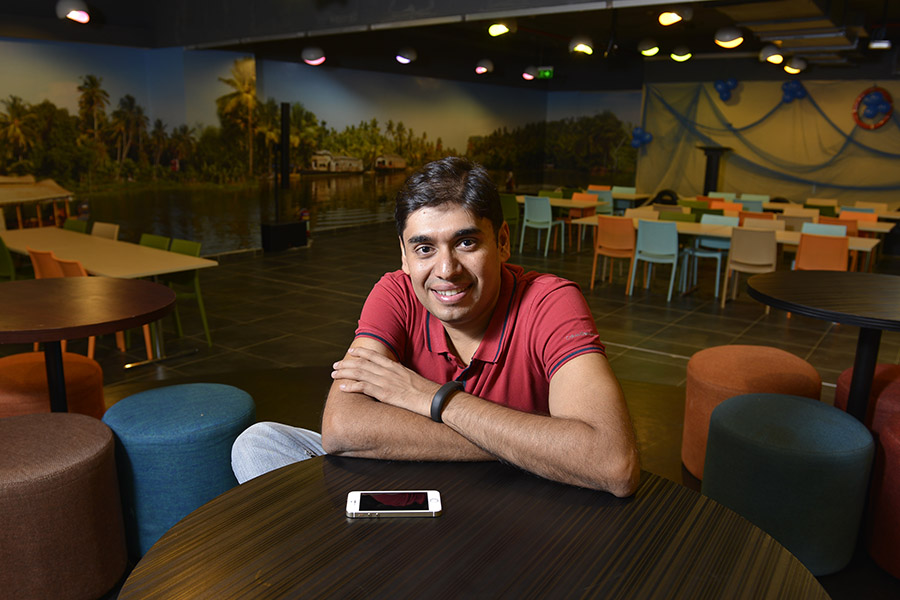 InMobi, a digital advertisement-tech company in Bengaluru, has raised $45 million investment from US-based Mithril Capital for its Glance unit, co-founder and CEO Naveen Tewari told Forbes India in an interview on Tuesday. Glance provides an eponymous software product that surfaces artificial-intelligence-based micro content on the lock screens of smartphones.

The investment is part of a larger, $75 million round. The money will be used to expand Glance into south-east Asia and add more features to the product, including micro television episodes, location-based discovery and casual gaming, Tewari said.

Glance delivers artificial intelligence-driven, personalised content on the lock-screen display of a smartphone each time a user wakes his or her phone up, typically by pressing the power button. Glance has partnered with phone-makers including Samsung Electronics and Xiaomi to pre-install Glance on some of their popular models. As of August 2019, Glance had more than 50 million daily active users who spend 22 minutes per day on it, according to InMobi.

“Glance is a powerful innovation that will bring content and commerce to a large number of people via the mobile Internet,” said Ajay Royan, managing general partner and co-founder of Mithril Capital, who has joined Glance’s board of directors. “We share Glance’s global vision of breaking through the constraints of application architectures and linguistic markets.”

“Glance is changing the landscape of content consumption to address the demands of the ‘attention economy’ we currently live in,” said Tewari. The idea is to provide “quick information, quick entertainment and quick knowledge.” Designed with a mobile and video-first approach, Glance is currently available in English, Hindi, Tamil and Telugu in India, and Bahasa in Indonesia.

Tweets by @forbesindia
British Airways cancels 1,700 flights as pilots strike
Ahead of the iPhone 11 launch, a look at Apple's changing revenue pie