While investors claim to find the protest against deep discounting "surprising", the National Restaurant Association of India (NRAI) has refused to engage in discussions 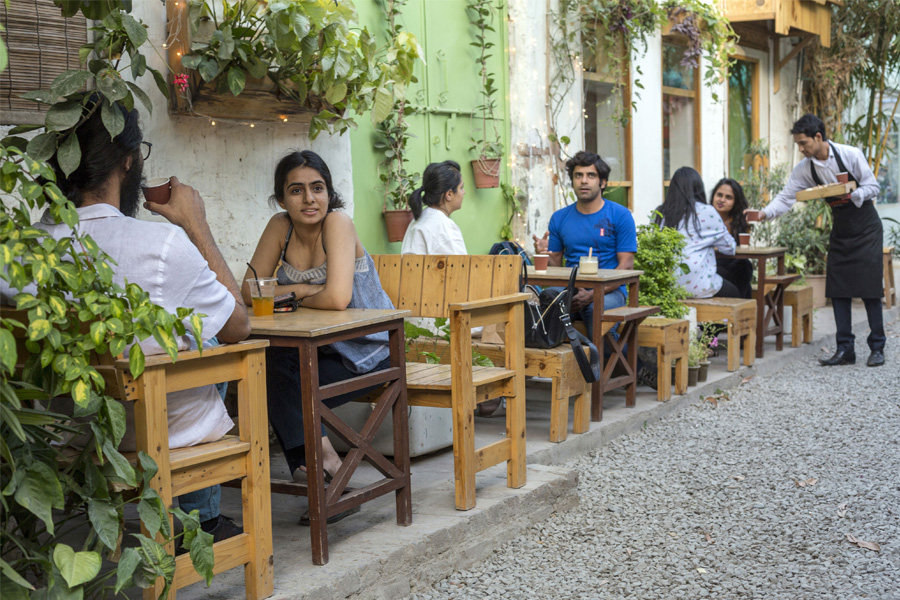 As more than 2,000 restaurants continue to fight food aggregators over deep discounting and predatory pricing, the National Restaurant Association of India (NRAI) has been receiving requests from stock market investors to discuss the implications of the #Logout campaign. This comes a day after Zomato sent partner restaurants a modified Zomato Gold subscription programme, which the NRAI promptly rejected, calling it ‘old wine in a new bottle’.

A spokesperson from the NRAI, who wished to remain anonymous, said that the association has received queries on behalf of “well-established” institutional equities and investment banking firms that have active coverage on the IT services and internet space.

“They communicated that the recent #Logout movement by restaurants was a bit surprising and they would like to understand the key issues. The NRAI has refused to get on any investor community interaction,” the spokesperson said, declining to name the companies that have expressed interest. “The movement is not against any tech companies in particular. We embrace tech as an enabler, and not as a distorter, which some programmes have done through deep discounting.”

An email from a securities analysis company, addressed to the NRAI, which Forbes India has seen, states that institutional investors are keenly watching the restaurant and food delivery space as it is in the “hyper growth stage” and has attracted a lot of capital. “The recent Logout movement from restaurants was a bit surprising. Investors want to understand the key pain points of the restaurants, how big is the impact of this on dining out, whether this movement will spread to the rest of the restaurants and the main implications on companies like Zomato,” the email states.

The pockets of almost all major food tech aggregators in India are deepened with investor money, which allows them to burn cash to capture the market and lure customers with bigger discounts. Zomato has raised $688 million in funding since 2008 from investors including Info Edge, Alipay, Sequoia Capital, Matrix Partners India, Ant Financial and Shunwei Captial. Its last funding round was of $61.9 million in February this year. Info Edge, which owns 27.4 percent of Zomato’s shares, which are valued at Rs 4,062.7 crore, is a listed company. The others are unlisted entities.

Its major competitor, Bengaluru-based Swiggy, has raised $1.45 billion through investors like Naspers, DST Global, SAIF Partners and Accel. Other players like EazyDiner, Magicpin and Nearbuy have raised $14.51 million, $30.3 million and $20 million respectively over the years.

On Tuesday, food tech platforms such as Zomato, Dineout, EazyDiner, Magicpin and Nearbuy, after a two-day meeting with NRAI, agreed to end deep discounting on their platforms. On Wednesday, Zomato founder and CEO Deepinder Goyal wrote to restaurants with a modified Zomato Gold programme.

According to the letter, which Forbes India has seen, the new programme (to be effective from September 15), will discontinue trial packs for Gold and retain only an annual membership of Rs 1,800. It will remove customers abusing subscription privileges, allow users to unblock Gold offers (1+1 on food and 2+2 on drinks at partner restaurants) only once a day and enable them to use only two Gold accounts per table.

Restaurants, however, are unsatisfied with the changes. Rahul Singh, president, NRAI, says, “It is a tweak in the drug that doesn’t solve the addiction.” The other aggregators, adds Singh, have said they will come up with tweaks to their respective discounting structures over the next few days.