The new report comes at a time of mounting concern from lawmakers and civil rights groups over the proliferation of facial recognition, which can be used to track people at a distance without their knowledge

By Natasha Singer and Cade Metz 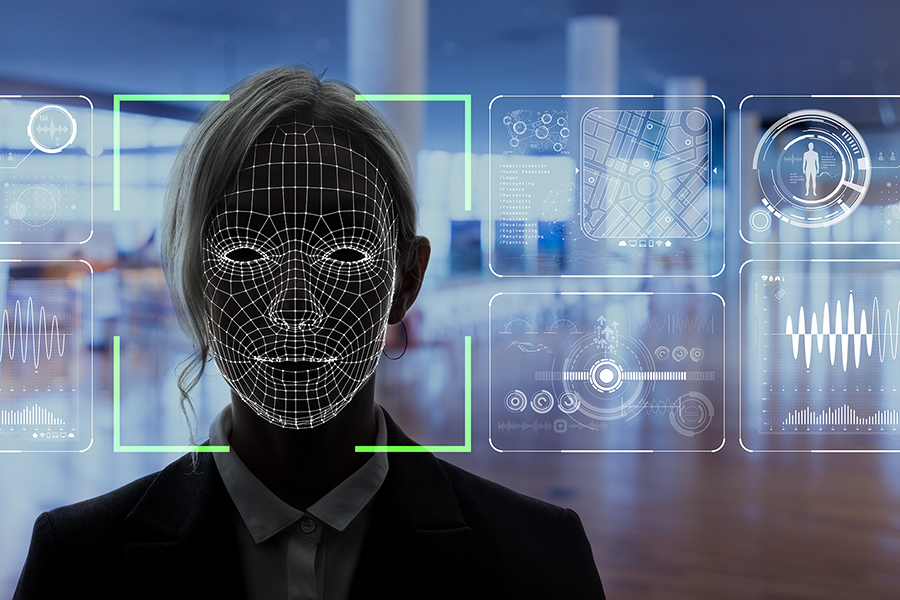 The majority of commercial facial-recognition systems exhibit bias, according to a study from a federal agency released Thursday, underscoring questions about a technology increasingly used by police departments and federal agencies to identify suspected criminals.

The systems falsely identified African American and Asian faces 10 times to 100 times more than Caucasian faces, the National Institute of Standards and Technology reported. Among a database of photos used by law enforcement agencies in the United States, the highest error rates came in identifying Native Americans, the study found.

The technology also had more difficulty identifying women than men. And it falsely identified older adults up to 10 times more than middle-aged adults.

The new report comes at a time of mounting concern from lawmakers and civil rights groups over the proliferation of facial recognition. Proponents view it as an important tool for catching criminals and tracking terrorists. Tech companies market it as a convenience that can be used to help identify people in photos or in lieu of a password to unlock smartphones.

Civil liberties experts, however, warn that the technology — which can be used to track people at a distance without their knowledge — has the potential to lead to ubiquitous surveillance, chilling freedom of movement and speech. This year, San Francisco, Oakland and Berkeley in California and the Massachusetts communities of Somerville and Brookline banned government use of the technology.

The federal report is one of the largest studies of its kind. The researchers had access to more than 18 million photos of about 8.5 million people from American mug shots, visa applications and border-crossing databases.

The National Institute of Standards and Technology tested 189 facial-recognition algorithms from 99 developers, representing the majority of commercial developers. They included systems from Microsoft, biometric technology companies like Cognitec, and Megvii, an artificial intelligence company in China.

The agency did not test systems from Amazon, Apple, Facebook and Google because they did not submit their algorithms for the federal study.

The federal report confirms earlier studies from MIT that reported that facial-recognition systems from some large tech companies had much lower accuracy rates in identifying the female and darker-skinned faces than the white male faces.

“While some biometric researchers and vendors have attempted to claim algorithmic bias is not an issue or has been overcome, this study provides a comprehensive rebuttal,” Joy Buolamwini, a researcher at the MIT Media Lab who led one of the facial studies, said in an email. “We must safeguard the public interest and halt the proliferation of face surveillance.”

Although the use of facial recognition by law enforcement is not new, new uses are proliferating with little independent oversight or public scrutiny. China has used the technology to surveil and control ethnic minority groups like the Uighurs. This year, U.S. Immigration and Customs Enforcement officials came under fire for using the technology to analyze the driver’s licenses of millions of people without their knowledge.

Biased facial recognition technology is particular problematic in law enforcement because errors could lead to false accusations and arrests. The new federal study found that the kind of facial matching algorithms used in law enforcement had the highest error rates for African American females.

“The consequences could be significant,” said Patrick Grother, a computer scientist at NIST who was the primary author of the new report. He said he hoped it would spur people who develop facial recognition algorithms to “look at the problems they may have and how they might fix it.”

But ensuring that these systems are fair is only part of the task, said Maria De-Arteaga, a researcher at Carnegie Mellon University who specializes in algorithmic systems. As facial recognition becomes more powerful, she said, companies and governments must be careful about when, where and how they are deployed.

”We have to think about whether we really want these technologies in our society,” she said.

Tweets by @forbesindia
Building trust by enhancing transparency in gemstone journeys
Who made your clothes?