From startup slowdown to Mercedes Benz C-Class review, here are our most-read stories of the week 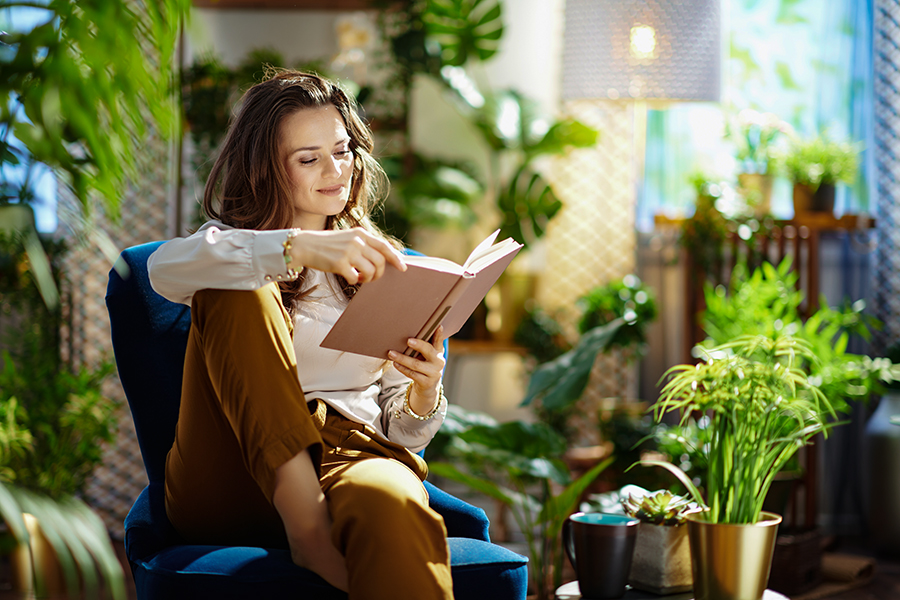 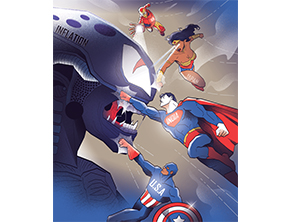 1) Superheroes and real-world problems
When the going gets tough, the tough get going. Something central bank governors around the world have been doing since the Covid-19 pandemic struck. Like superheroes in the comic books and the silver screen, these guardians of the world economy deployed interest rate cuts, aid packages, and other ammunition to avoid topsy-turvy outcomes that could have caused deep financial distress. Little did they know, it was only Part I. In the sequel, exhausted central bank governors now find themselves staring at a familiar, partly self-created, but powerful new enemy: Inflation. As the world precariously finds itself on the brink of a recession, can the superheroes come to the rescue and avert the impending gloom? For more 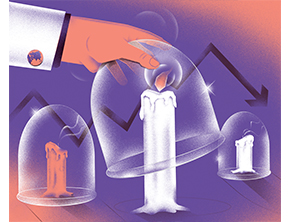 2) Turbulence ahead
2021 was year of the unicorn for the Indian startup ecosystem. 42 unicorns were born in the year in the sectors such as fintech, health tech, and even property-tech. Indian startups emerged as the darlings of investors at home and across the world. Everyone hoped the momentum to carry in the new year, if not accelerate. There were 14 Indian unicorns anointed in the first three months of 2022. And then none in April, and May managed to throw up one. Geopolitical tension, potential recession in the US, and tightening policies by central banks around the world have made money expensive. Masayoshi Son now wants startups to defend themselves. Yet, why do experts believe it's still a great time to start up in India? For more 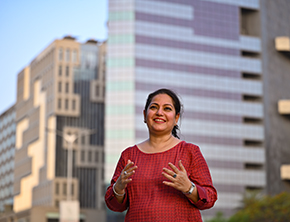 3) Making it easy being green
Shaurya Sharma (25), a management graduate from Ludhiana, Punjab, scouts through LinkedIn each day to look for climate consultancy jobs. Mumbai’s Disha Sadhnani is an assistant manager under Tata Trust’s partnerships team and works on rural upliftment, water, and sanitation, education, nutrition, and health projects. Shital Parmar (53) is an educator and has completed a postgraduate diploma in environmentally sustainable development from IGNOU last year, and is now looking for jobs to help companies build a climate strategy. Just a handful of examples of professionals trying to bind their jobs with climate action. Tide is turning and now entrepreneurs and companies are offering green jobs as education institutes strengthen the support funnel. For more 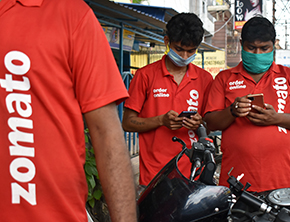 1) No rush
Zepto raised $360 million, Dunzo Daily received $200 million, Swiggy raised $700 million for Instamart, and even Zomato snapped up a 9.3 percent stake in Blinkit, a 10-minute grocery delivery service, for $100 million. These numbers are evidence that the quick commerce race is intense in India and needs the cash guzzling startups fed at all times. But what happens when cheap capital becomes a thing of the past and investors want to pull up term sheets for renegotiations? What happens when a post-pandemic world decides to not rush to receive deliveries? Will the quick commerce players scale back? Zomato has. Or perhaps even fold? For more 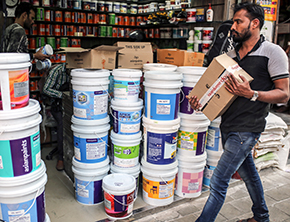 2) Colour me intimidated
Paint, for as long as analysts who track it can remember, has been at best a three-player industry in India. The top three—Asian Paints, Berger and Kansai Nerolac—account for about 80 percent of the business. They’ve grown steadily at rates that are 1.5 times GDP growth. But now, disruptors have arrived: Indigo Paints and JSW Paints. Grasim has also made a big-bang announcement that has got the industry talking. Their Rs10,000-crore investment in the paints business is likely to come onstream by FY24. After all, this is a Rs 7,000 crore profit pool worth fighting for. Here's how the old guard—Asian Paints, Berger Paints, Kansai Nerolac—is working on beefing up its competitive advantage. For more 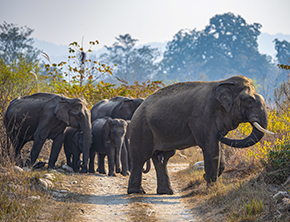 3) Make the noise for the erosion of species
Noise as an expression of power has been well understood for millennia. Even motorcycles and cars with an extra loud roar are seen as a symbol of power and masculinity. But are we making the ruckus for all the right reasons? Noise exposure is often considered a mere annoyance. But in cities, forests, and underwater, it is causing grave harm to mammals, birds, and animals, and leading to species loss, which is a leading contributor to climate change. Polluting the environment with mega-decibels is more than an inconvenience and on this World Environment Day, the request to policymakers is to recognise the depth of the harm and protect 'Only one Earth.' For more 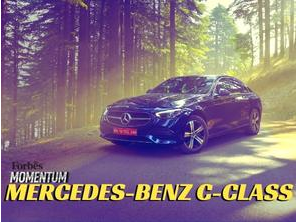 4) When aping is good
The sheer luxury and opulence on display in the new Mercedes Benz C-Class make it a car that’s all about getting from point A to point B in utter comfort and refined elegance, and the C does that with aplomb. Sounds familiar? Something you might have heard about a certain S-Class? Mercedes Benz C-Class has got it all, but a character of its own. It still cannot shake off the shadow of big daddy, Mercedes Benz S-Class. If you are looking for S-Class at a lot less, the Mercedes Benz C-Class could be your answer. Or so we find out in the latest episode of Forbes India Momentum. Watch here