From Ola Electric's ambitous EV play to Alia Bhatt's investment strategy, here are our top stories for the week 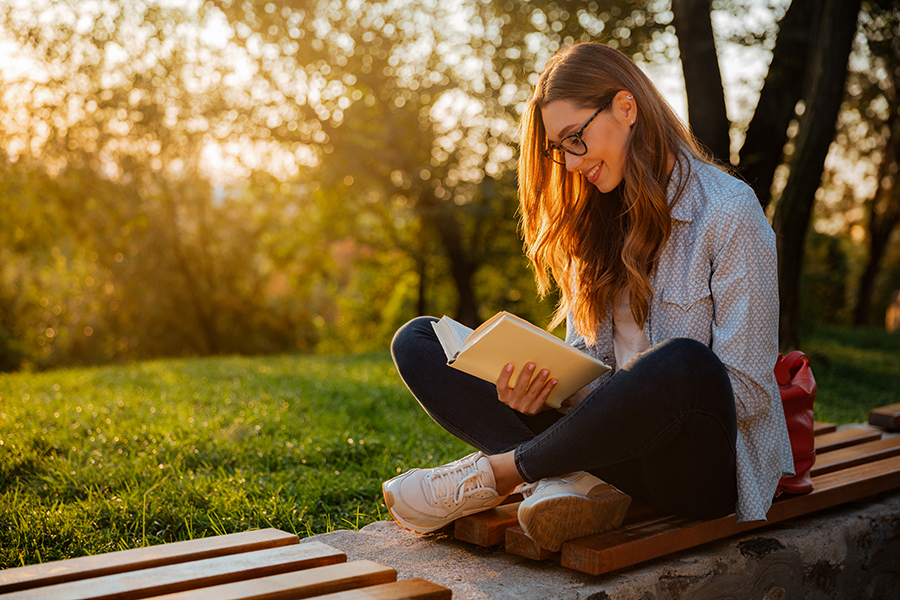 Bhavish Aggarwal, the CEO of Ola, has often picked the occasion of Independence Day to make big announcements about his company's ambitious moves. In 2021, it was about Ola Electric's new scooter. In 2022, it is about putting an end to the era of internal combustion engines. Aggarwal and his team at Ola are bringing their electric car by 2024, he said. “The cars being built today are dull and boring,” Aggarwal said in a video presentation on August 15. "We deserve a car that defines this new India, an India that is fearless and believes in writing its own destiny." The daring, disrupting comments are made. Can Aggarwal & Co pull off the gambit? We assess the situation in this detailed story. Read more

2) Meet the Pied Piper of restaurants 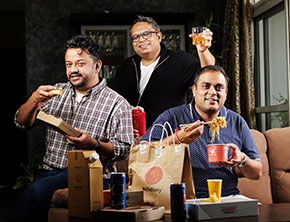 Saurabh Gupta, Anirban Majumdar and Manav Gupta co-founded UrbanPiper in 2015. It was initially a viral, social, and loyal tool for restaurateurs to understand customer behaviour, improve retention and expand sales. Now, it has morphed into a full-stack restaurant management software-as-a-service (SaaS) platform. This is not the run-of-the-mill story of a SaaS company. UrbanPiper's cofounders had to learn a few lessons in the seven years of their business. They all came in handy to bring two giants of the food aggregation sector to the same table—Zomato and Swiggy. How does one achieve that? Answers are in the story. Read more

3) Growing up with India 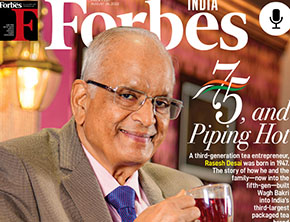 Rasesh Desai, Managing Director of Wagh Tea Group, is the same age as independent India. Born in 1947, destiny placed Desai at a vantage point to discern how India brewed its journey since independence. The third-generation entrepreneur has built Wagh Bakri into India's third largest packaged tea brand. This podcast takes us behind the scenes of how this cover story of our India@75 issue came to be and how the brand's story played out with the chronicle of independent India. Read more 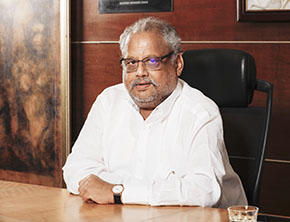 At a time when the growing class of Indian retail investors has several heroes to look up to, Rakesh Jhunjhunwala, 62, has retained probably the tallest stature among them. Here was an ordinary middle-class child (his father worked for the income tax department) who came to the market in 1985 with a princely sum of Rs 5,000 and turned it into the greatest fortune (Rs41,800 crore) in Indian investing history. At last count in October 2021, his net wealth was $5.5 billion. Trader-investor Rakesh Jhunjhunwala passed away on August 14, 2022, in Mumbai because of a sudden cardiac arrest. This is a heartfelt account of meeting the man who believed as a nation, 'our best days are ahead of us.' Read more 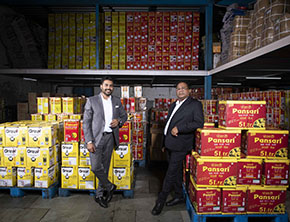 Shammi Agarwal's grandfather started a small grocery store in Delhi in 1962. The shop was named ‘Pansari ki dukaan’. In 2011, Shammi was gearing to add the B2C layer to the B2B business focussed so far on wholesale trading and contract manufacturing. The market was dominated by biggies such as Fortune and Shammi’s Pansari didn’t stand any chance. But the third-generation entrepreneur persisted. He went to the drawing board several times to get the brand mix right. The FY22 revenue figure is at Rs 1,005 crores. "The transition from Pansari ki dukaan to Pansari ka brand is in full steam,” he says. Read more
3) Woman in the 'boys club' 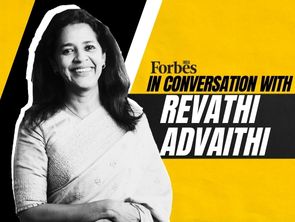 At 54, Revathi Advaithi is the CEO of Flex, a Nasdaq-listed, Singapore-domiciled American manufacturing company that has over 170,000 employees across 30 countries. In a conversation with Forbes India, she talks about her journey so far and the timeless leadership lessons she learned while working as a shop-floor supervisor in Oklahoma, US. Watch here
4) Alia Bhatt: Going with the gut 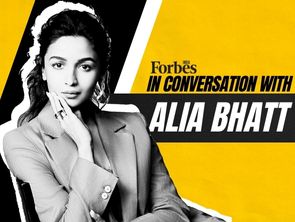 Alia Bhatt has added another title to the long list of identifiers. 'Producer' Alia Bhatt is enjoying the accolades received by her new film 'Darlings.' This is the first undertaking of her production house Eternal Sunshine. In this conversation with Kunal Purandare of Forbes India, the 29-year-old shares her vision for her production house; takes a walk through memory lane on completing a decade in the film industry, and reveals if she is a realistic investor or prefers to listen to her instincts. Watch here