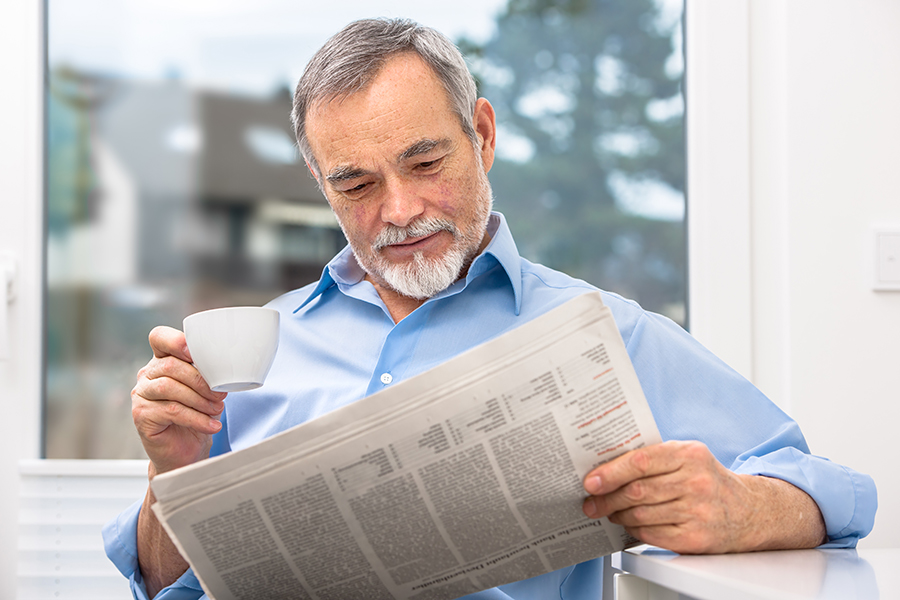 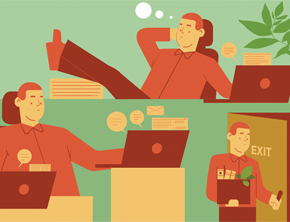 1) Quiet movement, loud impact
Indian IT giants Wipro and Infosys have taken a strong stand against the hustle culture in the industry. Wipro has fired 300 employees while Infosys sent out an email announcing strict actions against 'two-timers'. On the other hand, food delivery startup Swiggy has enabled its employees to take up gigs beyond work hours. Other dimensions of this unfolding saga include quiet quitting—in response to the hostile working environment employees resort to doing the bare minimum—and quiet firing—where employers create the said hostile work environment. Here's a story that connects all the dots of this not-so-quiet shuffle. Read more 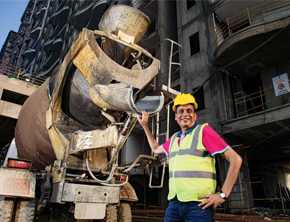 2) Star of Northeast India
On February 5, 1992, Rajendra Chamaria, Vice Chairman and MD, Star Cement Ltd., was abducted by the ultras from his residence in Banderdewa, Arunachal Pradesh. After a week of hectic rescue operations by the state government, the entrepreneur was freed. He counts the years he has lived since then as a bonus. 2001 was one such bonus year because a 'star' was born. Chamaria set up the Cement Manufacturing Company (CMCL) in Arunachal Pradesh, and over the next few years, started rolling out cement under the brand name ‘Star’. “There was no looking back since then,” says Chamaria. Star Cement is the largest player by sales and production in Northeast India with 80 percent of sales coming from the region. Now it wants to spread across India. Read more 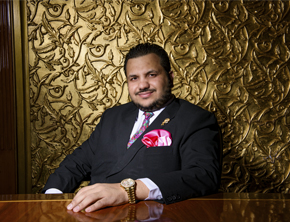 3) Saviour for cooperative banks
Anshumman Joshi became a businessman when he was 14 years old. The first venture was reselling mobiles out of the UK, employing a local there, and making some 300 quid as commission from various mobile companies. At 18 years old, he launched a second business—offering cheap air tickets with a focus on markets such as Canada and the UK, with backend offices in India. In the two decades since, Joshi has gone on to serve a jail sentence, float a political party, and become a chairman at a cooperative bank. Now Joshi’s Dhanvarsha group wants to buy out the publicly owned Dhanlaxmi Bank, a bank with an asset book of over Rs 14,000 crore.  Read more 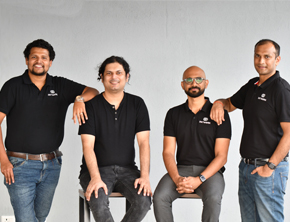 1) Elephant, Dragon and the Bald Eagle
The headline above appears to be about an animal, a fictional entity, and a bird. But in Zetwerk's case, it is about being the right company, at the right time, to provide a solution to the right country. The pandemic wreaked havoc on manufacturing players worldwide. Most of it was caused by China which implemented draconian measures to curb the spread of Covid-19. This is where the fledgling China-Plus-One strategy found some wind beneath the wings and Zetwerk hitched the wagon to this flight. This is the story of how these opportunities led to a six-fold leap for the profitable unicorn. Read more 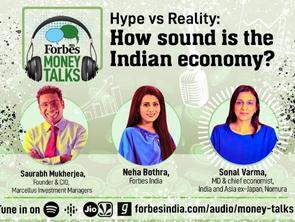 2) Money Talks: How sound is the Indian economy?
In this edition of Money Talks, Saurabh Mukherjea of Marcellus Investment and Sonal Varma of Nomura, probe the state of the economy and the resilience of stock markets. Mukherjea believes that markets haven't even touched the tip of the iceberg yet and how serendipitously the world is allowing India to address the traditional bugbears that have been shackling the economy. Varma cautions of a synchronized global downturn that will have fairly significant spillovers to India's growth outlook over the next 12-18 months. Listen here 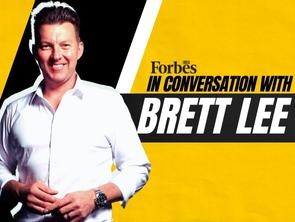 3) Brett Lee 'bats' for Virat Kohli
India vs Australia is always a high-voltage, high-stakes match. Be it Tests, ODIs or T20Is, the format has never been an issue when it comes to heightened drama. While the rivalry looks fierce on the field, the players hold respect for their opponents. In this episode of In Conversation With Forbes India, former Aussie fast bowler Brett Lee goes to bat for former Indian skipper Virat Kohli, discusses how to deal with ebbs and flows, shutting out the noise and when to take a step back. Watch here 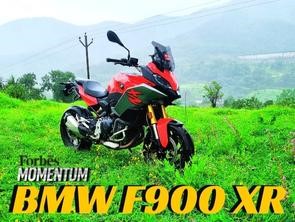 4) BMW's almost perfect bike
BMW F900 XR doesn't look the definition of agile and nimble, yet it produces a terrifying 105hp and 92Nm and doesn't even sweat around the corner. BMW F900 XR has solid potential to become a daring sports tourer. The parallel-twin just goads you into redlining each and every gear. That's when it's the most alive and kicking. Yet, something is holding it back from becoming a perfect bike. In this episode of Forbes India Momentum, we figure out that tiny obstacle. Listen here