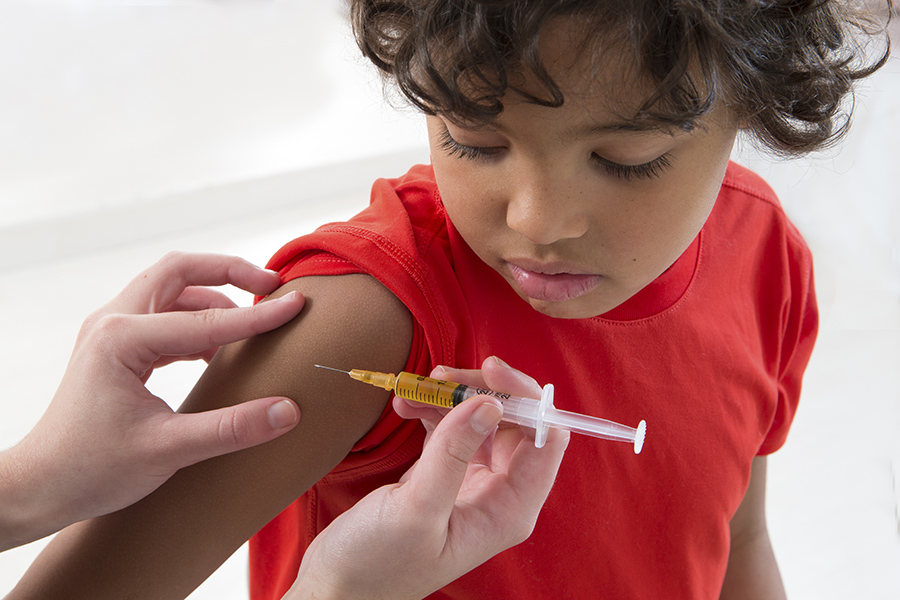 Vaccines is a business that is highly competitive and growth/profitability, to a large extent, depends on introduction of new products. Serum Institute of India, the world’s largest vaccine maker in terms of dosage, has been investing heavily in both products and capacity expansion under the leadership of its CEO Adar Poonawalla. He was instrumental in taking the company into oral polio vaccine much against the conventional wisdom as many felt that polio was close to eradication around the world. In 2012, he led Serum Institute’s first overseas acquisition when the vaccine maker acquired Bilthoven Biologicals in The Netherlands for euro 70 million. This gave him access to injectable polio vaccine technology. Last Friday, he made the next big and logical acquisition that expanded his capacity to produce injectable polio vaccine by four times.

Serum Institute acquired for 72 million euros Nanotherapeutics, a Czech company, amidst stiff competition from many multi-national vaccine manufacturers. “We will re-design and re-licence the company’s 35-acre facility outside of Prague to produce injectable vaccines at a cost of euro 40 million,” Poonawalla told Forbes India. Once commissioned in 2020, Serum Institute’s injectable polio vaccine manufacturing capacity will rise to 200 million dosages which will make it the largest manufacturer of polio vaccines in the world. The closest competitor then will have a capacity of about 100 million dosages. “There is a huge shortage of injectable polio vaccines today and this expansion will go a long way in meeting the global demand and protecting children,” Poonawalla added. Injectable polio vaccines are difficult to produce as the technology is an entry barrier.

Serum Institute has been on an expansion spree. It is investing Rs 1,500 crore in a greenfield project to set up a 1.5 million sq ft vaccine manufacturing facility in Pune. “I swear by `Make in India’ and consider it patriotic to invest in India,” says Poonawalla, adding “at times for strategic reasons, we need to invest abroad. In India, we cannot handle live polio virus. Hence we need to invest in such facilities abroad.”

The company with a revenue of over Rs 4,000 crore has been growing at a compounded annual growth rate of over 30 percent in the last 5 years. Its profit margins are in excess of 25 percent.