One of the Indian IT services industry's pioneers, and among the country's biggest philanthropists, Shiv Nadar will take on the role of chief strategy officer at India's third largest IT company 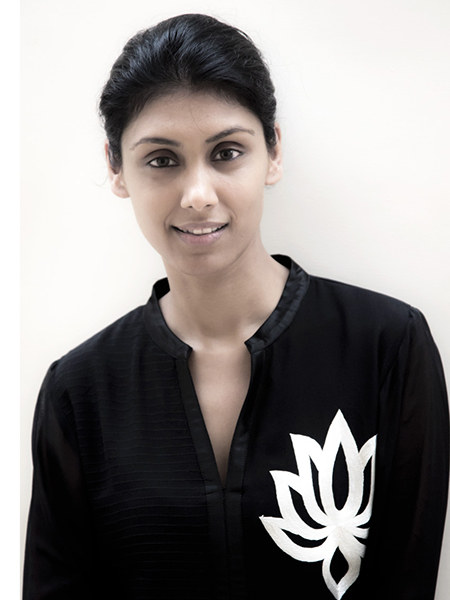 HCL Technologies has elevated Roshni Nadar Malhotra, 38, to the position of chairperson of the board of directors of the company, while her father Shiv Nadar, who built what is today India’s third biggest IT company, takes a step back.

The appointment is effective Friday, and founder-chairman Shiv Nadar will step back but continue to be the managing director of the company with the designation of Chief Strategy Officer, HCL Tech said in its first-quarter earnings release.

HCL Tech’s fiscal first-quarter profit rose 31.7 percent from the year-earlier period to Rs 2,925 crore for the three months ended June 30. Revenue rose 8.6 percent from the year-ago period to Rs 17,841 crore. Over the next three quarters, the company expects revenue to rise in the range of 1.5 percent to 2.5 percent quarter on quarter in constant currency. During the June quarter, the company signed 11 large new contracts, according to its press release.

Shiv Nadar, 75, who is also one of India’s biggest philanthropists, is handing over the baton at a critical juncture as large companies around the world are working to reimagine themselves in the wake of the Covid-19 pandemic. As a large IT services company, HCL Tech is among those businesses that are in the forefront of helping the world’s biggest corporations make this transition to a digitally enabled future.
“With several ‘Global 100’ clients in the life sciences and healthcare space, we have been pushing the pedal in supporting them, enabling their employees and our staff supporting their IT to work remotely,” HCL Tech said on its website. The company is “building capacity through a swift scale-up of their patient-facing applications, provisioning additional tech capacity for new clinical trials, accelerating in-flight trials, as well as building-up IT infrastructure for expanded capacity in hospitals and facilities treating Covid-19 patients,” it said. 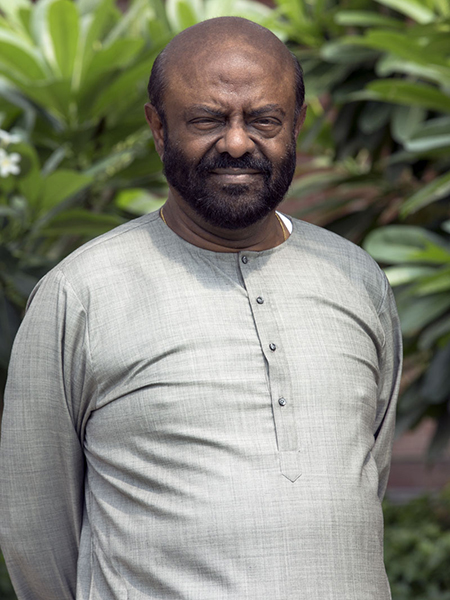 Nadar credits many of his important decisions to a “strong instinct” although it will be backed by research and hard work. Over more than four decades, he has built what started as HCL into today’s HCL Tech, a $10 billion company by revenue with some 150,000 employees. The company is headquartered in Noida near New Delhi, serving customers including Xerox and Boeing, and partnering closely global tech companies including IBM.

in 1994, Nadar established his philanthropic organisation Shiv Nadar Foundation. The foundation relies on his experience and works to create institutions of transformational education ‘that will continue to influence and nurture the country’s youth for decades to come’, according to HCL Tech’s website.

The foundation has established six institutions covering the entire spectrum of education, which aim to address the issue of quality in education, create lasting partnerships, and have a strong research orientation.

As of 2019, Nadar has invested more than $800 million of his personal wealth through the foundation, benefitting over 30,000 students directly. The foundation’s ultimate aim is to nurture the next generation of leaders in the ideologies of symbiotic growth so that each of them may in turn aspire to effect a small change, creating a large multiplier effect, according to the site.

HCL Technologies was listed on the Bombay Stock Exchange in 1999 and has today made Nadar a billionaire many times over. His wealth, valued at $14.14 billion, ranked him sixth on the 2019 Forbes India Rich List.

“Shiv has been successful in riding successive waves and re-creating himself and his companies. HCL started as a hardware company with its own proprietary hardware; it transformed itself into a personal computer company,” Rishikesha Krishnan, a professor of corporate strategy at IIM Bangalore had told Forbes India in an interview in December. “Later, Shiv successfully shifted gear to software, and in that has been successful in keeping up with the times.”​
“Shiv is a close friend and a mentor for over three decades now. He is an institution in himself who has built many other great institutions, which is so fascinating to watch. This took guts, intellect, passion and perseverance,” Vineet Nayar, former CEO of HCL Tech, added via email. “There is only one of his kind, that is why I call him the Shehenshah (emperor) of the tech world. I am sure HCL will fly high under Roshni who leads with purpose, passion and pride. Exciting times ahead.”

Tweets by @forbes_india
CHARTS: India among three countries to have more than 1mn Covid-19 cases
Thoughts on Ingenuity