Sneak Peek: How Wakefit found an investor after 32 failed attempts 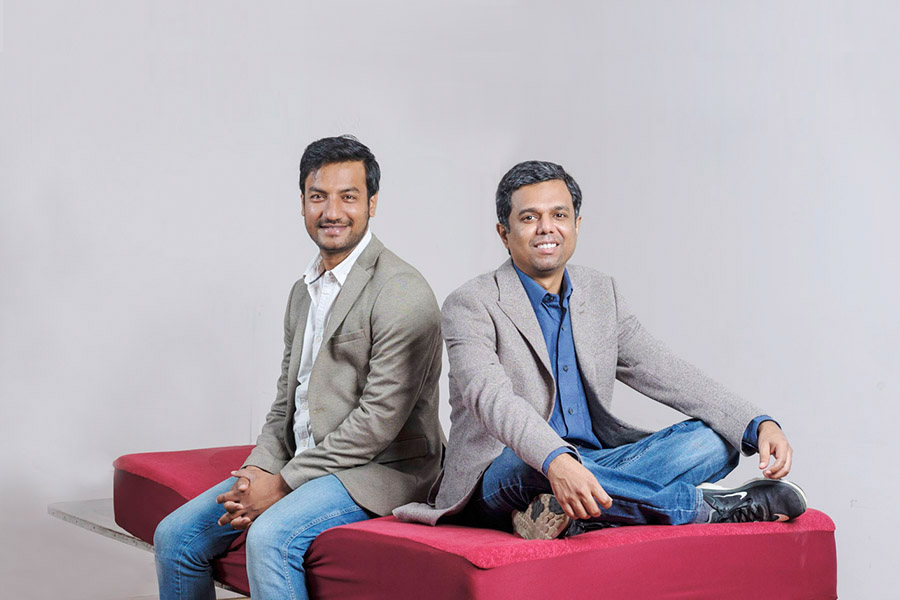 Ankit Garg and Chaitanya Ramalingegowda had a bunch of uncanny similarities. Both had a history of failed startups; both came from middle class families; in 2015, both landed up working at the same startup after their failed ventures; and both had returned the money raised from angels after folding up. But they both also held loads of grit. In 2016, when both decided to take a stab at entrepreneurship again, there was a lot of cynicism around their move. Garg had failed once in his foam-based startup, and Ramalingegowda had shuttered two ventures. Secondly, the decision to sell mattress online had stumped everybody. While tech startups were the talk of the town, the duo was going against the grain in the industry. “It was an old-fashioned business, which required investments in factories and R&D,” recalls Ramalingegowda, who worked in the US as a management consultant for six years. Undeterred, Garg and Ramalingegowda started Wakefit in 2016. The going was not easy. If convincing people to buy online was daunting, dealing with venture capitalists was harrowing. What was disheartening to the duo was not multiple rejections by investors, but the kind of practices some of them entered into. “There were people who would call us just to collect market information,” recalls Garg. “It was demoralising because they were wasting our time, which was our biggest currency." Ramalingegowda recalls an incident. One of the VCs wanted a comprehensive set of data, including gross margin, EBITDA, product and channel. Once the information was shared, the VC stopped taking calls and didn’t answer any messages. After a month, Ramalingegowda got to know that the investor has quit the firm. “It’s not a good feeling when somebody doesn’t respect your time,” he says, adding that the cofounders had met 32 funders without any result. Wakefit stayed bootstrapped for a little under three years. (Find out what made the 33rd investor back the fledgling startup in our edition which hits stands this weekend)

Tweets by @forbesindia
As the pandemic forced layoffs, CEOs gave up little
India could ban Huawei and ZTE from setting up 5G infrastructure