SoftBank, Snapdeal & Paytm: Takeaways from a cocktail of events 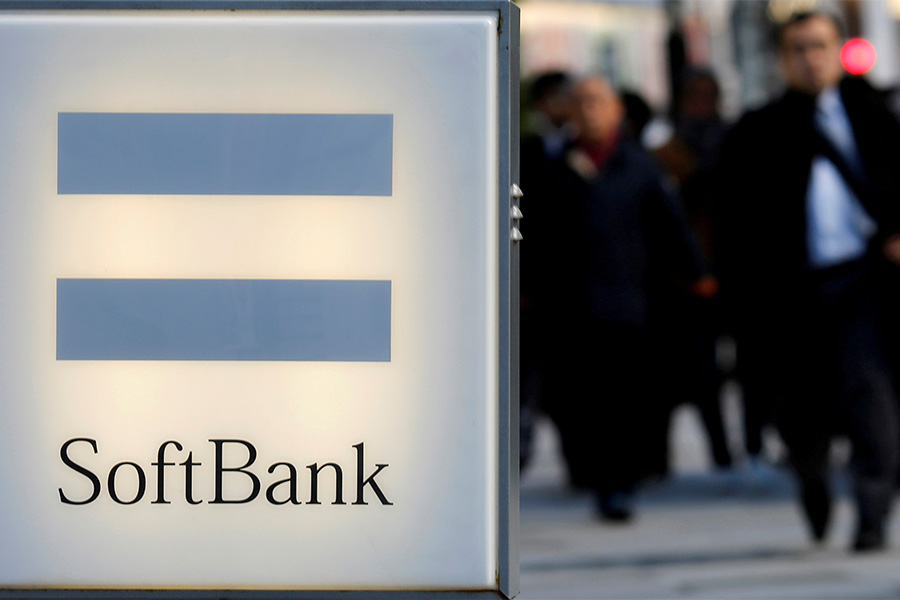 A series of developments seem to be pointing to some much-needed consolidation and selective investor interest in Indian internet commerce of late with Japanese major SoftBank playing a key role in two of these.

Whether it is the ongoing talks between home-grown ecommerce giant Flipkart and Snapdeal (where SoftBank is a key investor) for a possible acquisition of the latter  by the former, or the recent big fund-raise by Flipkart of $1.4 billion, there’s frenetic activity at the top end of the internet commerce space once again. Add to that latest reports of SoftBank being interested in picking up a stake in Vijay Shekhar Sharma’s digital payments company One97 Communications (which runs Paytm), and you have an interesting cocktail.

Under stress of late owing to pressure from investors to show them the money and a sustainable path to profits, the Indian internet commerce sector has been ripe for some serious consolidation, even as some of the leading players continued to emphasise that their business models were still good enough for eventual profits and, hence, sustained investor interest. That some consolidation – both at the middle and the top rung of the sector – is inevitable as a consequence of what is generally being seen as the settling of the earlier “froth” in the system was a given. That is now being set in motion as recent moves by both investors and the leading players show.

Flipkart’s successful fund-raise – where it raised a hefty $1.4 billion after a prolonged lull, proving a section of naysayers wrong – is also testimony to the fact that the biggest players, with investors by their side, will continue to attract funding as the battle for the dominant share of the consumer’s wallet continues in the ecommerce space. The Flipkart deal also brings within its fold eBay India with eBay, Tencent and Microsoft joining Flipkart’s existing investors. This arms Flipkart with arsenal against global rival Amazon India.

But there’s more. The proposed sale of Snapdeal to Flipkart, nudged in good measure by SoftBank, once it materializes, will add another important layer to Flipkart’s suite and also give SoftBank a significant stake in India’s largest ecommerce player. The deal is now said to be in its final stages, with reports suggesting Goldman Sachs is to advise Flipkart on the acquisition.

The Masayoshi Son-led SoftBank is turning out to be a key catalyst in this latest round of activity in Indian internet commerce and is being watched closely by those in the sector. Ace angel investor Sanjay Mehta, for one, feels SoftBank and other global private equity majors can no longer be seen as “tourists in India.” Mehta, who had a hugely successful exit from Oyo Rooms, says these investors are clearly here to stay as the India opportunity remains intact.

Mehta expects more value creation in the horizontal ecommerce space on the supply side of their businesses as companies are now looking out clearly for profitability. “Flipkart will continue to lead with Amazon being the second in line,” he adds.

Moving to the proposed Paytm-SoftBank deal, reported to be in the range of up to $1.5 billion, this is once again evidence of the fact that at the top end there is continued investor interest. The fact that, despite the rapid changes in the digital payments ecosystem, and the big domestic banks – read Kotak, ICICI Bank, HDFC Bank among others-- getting agile on the digital payments front, early movers like Paytm continue to attract serious investor attention, is a significant takeaway if the deal takes place over the next few months. Reports suggest the deal could lead to Paytm’s valuation touching anywhere upto $9 billion.

For Paytm, the deal will mean getting in another major global investor other than Chinese giant Alibaba Group, which currently is the largest shareholder in Paytm. The obvious strategic muscle which comes from having SoftBank is expected to give Sharma’s digital wallet company a further edge as the competitive landscape shows clear signs of hotting up. Banks have begun waking up to the potential of e-wallets with recent reports suggesting that pure digital wallet companies are beginning to face the heat. Then there are regulatory challenges and concerns on security which pure wallet companies are currently negotiating.

The signs from all these developments are clear: Consolidation will be a key theme for the internet commerce sector in 2017, as reality dawns on a sector previously driven by unrealistic valuations. Alongside, potential winners and early movers will be able to bring in marquee investors, but at the right valuations. If anything, after a prolonged rough patch for internet-related businesses hit by poor performance, down-rounds, layoffs and shutdowns, this itself will be seen as welcome news in a landscape where rapid change is the new normal.

Tweets by @forbes_india
Tata Sons wins Round 1 but battle may have just begun
Staff management during testing times: What startups must remember before scaling up