The Mask: Fashion statements in the age of the coronavirus

Even more than bottles of hand sanitiser and disinfectant wipes, the mask has become the virus' avatar; shorthand for our looming dread, desire to hide, inability to protect ourselves, and desire to do something—anything—to appear to take action 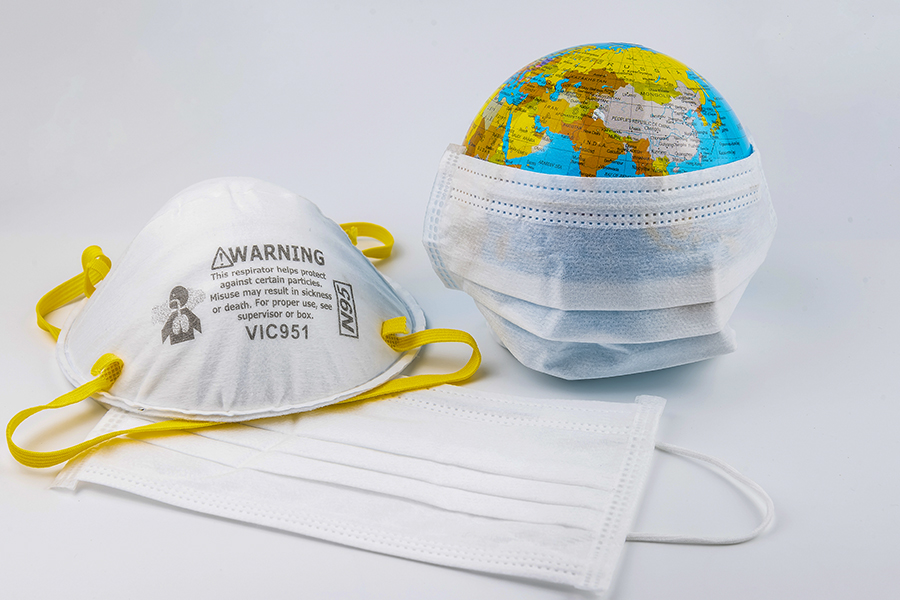 Tweets by @forbes_india
Podcast: Richard Davies talks about how economies handle survival, failure and the future
How the Coronavirus is already rewriting the future of business