Less than four months after joining the video app, Mayer said he was leaving. TikTok has been under pressure from the Trump administration 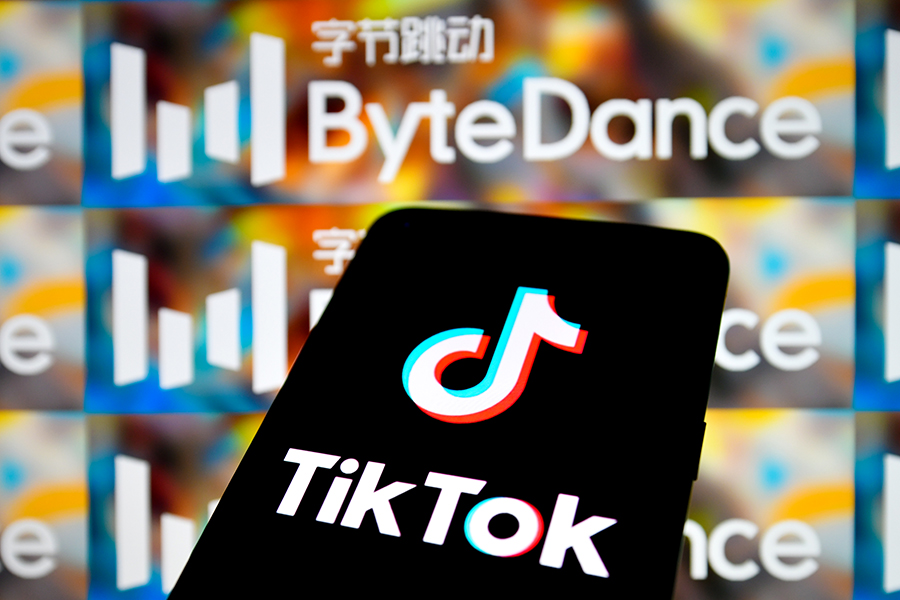 SAN FRANCISCO — Kevin Mayer, the chief executive of the Chinese-owned video app TikTok, said Wednesday that he was resigning after the company came under sustained pressure from the Trump administration over its ties to China.

In a note to employees, which was reviewed by The New York Times, Mayer said that a series of changes to TikTok’s structure prompted him to leave. He did not address the timing of his departure. The app, which is owned by the Chinese internet company ByteDance, has been ordered by the White House to sell its U.S. operations by mid-September.

“In recent weeks, as the political environment has sharply changed, I have done significant reflection on what the corporate structural changes will require, and what it means for the global role I signed up for,” Mayer, 58, wrote in the email. “Against this backdrop, and as we expect to reach a resolution very soon, it is with a heavy heart that I wanted to let you all know that I have decided to leave the company.” He added that he had signed up for a global role and that leading a global team had been a “big draw” for him. Mayer’s departure underscores the difficulties facing TikTok as it has become a geopolitical piñata amid worsening U.S.-China tensions. As part of a campaign of being tough on China, President Donald Trump and other White House officials have said that TikTok poses a national security threat because of its Chinese ownership. That led to Trump’s signing an executive order Aug. 6 to block TikTok if ByteDance did not sell the app’s U.S. operations within 45 days. A week later, he issued another executive order giving ByteDance 90 days to close such a deal. The White House’s moves have pushed ByteDance and TikTok to seek a buyer for the app’s U.S. operations. Microsoft, Oracle and other bidders have been discussing a potential deal, with prices ranging from $20 billion to $50 billion, although talks are fluid and no deal may be reached. At the same time, TikTok has pushed back against the Trump administration. On Monday, the company sued the U.S. government, accusing it of depriving it of due process by forcing a sale using an executive order. In a statement Wednesday, TikTok said, “We appreciate that the political dynamics of the last few months have significantly changed what the scope of Kevin’s role would be going forward, and fully respect his decision.” Vanessa Pappas, general manager of TikTok in North America, will take over as the interim global head of the company. The White House did not immediately respond to a request for comment. Mayer, who was the top streaming executive at the Walt Disney Co., joined TikTok in May as its chief executive. He also gained the title of chief operating officer of ByteDance. His hiring was part of a shift by TikTok to bring on more American executives as Washington’s scrutiny of the app’s Chinese ownership grew. TikTok also hired more employees in Los Angeles, New York and more than a dozen other places in the United States with plans to add more than 10,000 jobs in the country. But things changed drastically shortly after Mayer joined the company, with White House pressure ramping up and the signing of the executive orders this month. Officials at TikTok were shocked by the orders, people with knowledge of the situation have said. For months, the company had worked to satisfy the White House by holdings talks to reduce its Chinese ownership and to find a way to store data on its American users in the United States. TikTok has said it currently stores U.S. user data on servers in Virginia and Singapore.

Tweets by @forbesindia
News by Numbers: Key insights from Emami's annual report
Covid-19 vaccine: How close are we?