Bioscan Research, for its portable device that detects bleeding inside the head, and Nanosniff Technologies, for its heart attack detector, have won the first and second prizes respectively 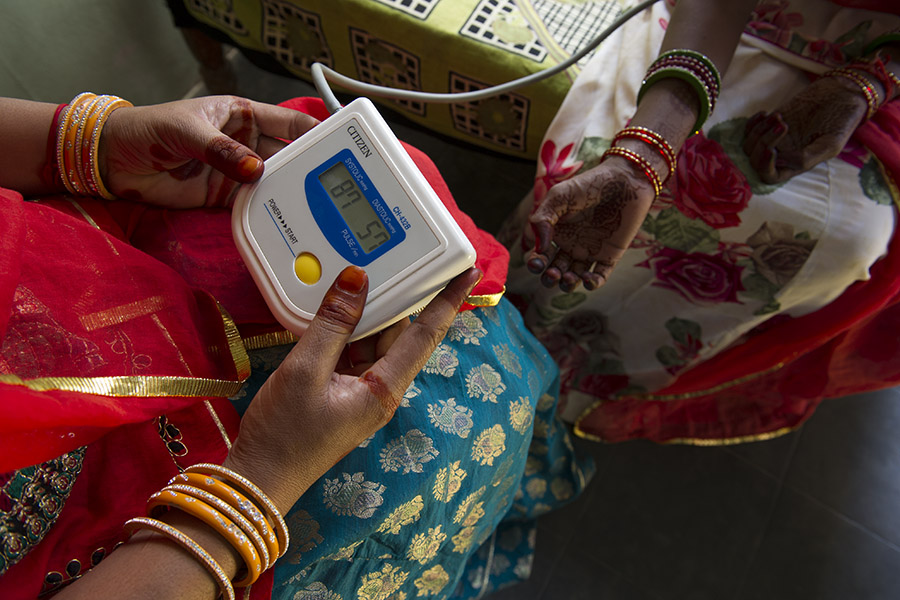 (Image is for illustrative purpose only)
Image: Amit Verma


Unitus Seed Fund, one of India's best-known impact venture funds that backs early-stage startups innovating for the masses, has named two winners of its StartHealth startup contest, which show medical tech innovation is taking off in India.

Winning StartHealth, now into its fourth edition, has become a badge of serious recognition for early-stage startups in the health care sector and previous winners have valuable innovations to their credit. This year, Ahmedabad-based Bioscan Research has emerged as the winner for its affordable, handy and non-invasive screening tool for early detection of intracranial bleeding, at the point-of-care.

Nanosniff Technologies, which has built a microcantilever-based (think of one prong of a tuning fork or a diving board, but a million times smaller that changes its vibration when its weight changes) bio-sensing system which can detect Myocardial Infarction, was judged a close second.

The two winners will now pitch for up to Rs 4 crore in investments, while Bioscan Research will receive a cash prize of Rs 6,00,000 for making it to the top spot, Unitus announced on Monday.

“Bioscan Research is working to tackle an important problem by developing a practical, easy-to-use device that can help assess an injury’s seriousness,” said Milind Shah, venture partner, Unitus Seed Fund who was also part of the StartHealth jury. “On the one hand, this will help save thousands of lives by quickly transferring seriously injured patients to well-equipped centres and on the other hand, it will also minimise the waiting time at tertiary care centres by sending non-critical patients to other hospitals.”

“The quality of finalists and the range of ideas being worked is a clear sign of increasing maturity of India’s health care ecosystem,” Venugopal said, adding that the finalists were tackling a diverse set of problems in health care in India. Started in 2015, StartHealth has so far received applications from over 600 startups.