We are suffering from shoddy and expensive financial products: Ajay Shah 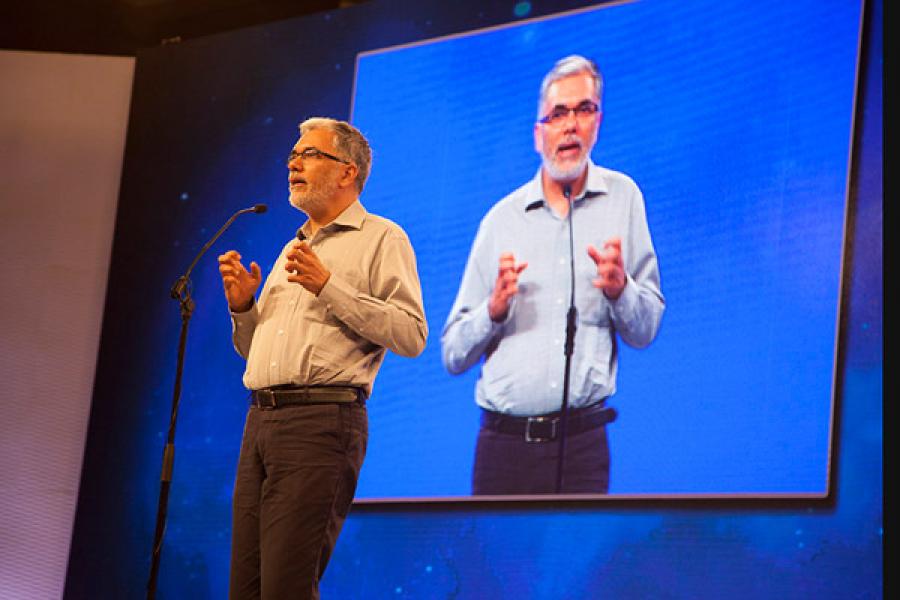 If India wants to build globally competitive and scalable organisations, finance is a key raw material in achieving that goal, says Ajay Shah, professor at the National Institute for Public Finance and Policy.

Given that financing of debt in India is more expensive compared to debt available in global markets, he says, “If you make steel, how would you be globally competitive against a South Korean steel company if your iron ore is very expensive?” The price and quality of financial products available in India don't make Indian companies competitive in the global markets, he said at the 2015 Forbes India Leadership Awards in Mumbai on Wednesday.

Shah is one of the key architects of the new Indian Financial Code, a draft law which, when implemented, will weed out the inefficiencies in the country’s financial regulatory framework.

Decoding the art of ‘Recoding Indian Finance’, Shah said the regulatory framework in the country functioned on laws that were made in “colonial” times. “They (the laws) were not designed for our world today. Things aren’t going well in the way that the Indian financial system is working. Very crudely, we are suffering from shoddy and expensive products,” said Shah during his address to a gathering of some of the country’s top bankers and finance experts, including Kotak Mahindra Bank’s executive vice-chairman and MD Uday Kotak and State Bank of India chairman Arundhati Bhattacharya among others.