With the insurance regulator turning down the merger proposal of Max Life and HDFC Life, there are two options for the insurers now. Either they challenge the order given out by IRDAI or they restructure the entire deal that will have multiple implications 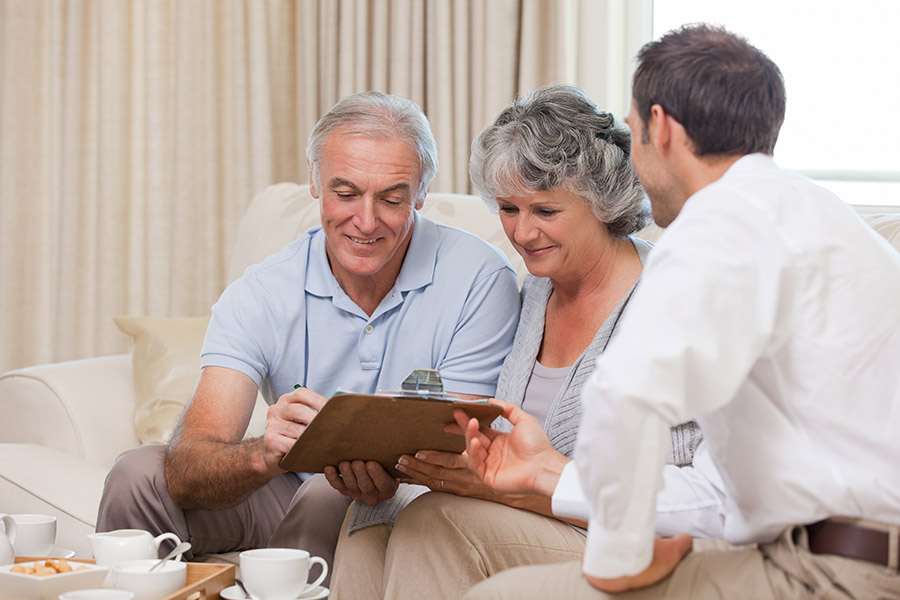 There are currently 24 life insurance players in the industry dominated by the public sector behemoth Life Insurance Corporation.
Image: Shutterstock (For illustrative purposes only)

The red flag raised by the insurance regulator for the proposed merger between Max Life Insurance and HDFC Life has left not only the concerned parties but also the entire industry in the country in a state of uncertainty.

This was one of the first mergers and the biggest one in the life insurance sector that was slated to open floodgates for more such transactions to follow. But the deal has been rejected on the basis of Section 35 of the Insurance Act, 1938, where one insurance firm is not allowed to merge with a non-insurance firm. “The deal has got stuck in the first step itself. Max Life’s merger with Max Financials itself is posing a problem as the latter is technically not considered a life insurance company,” a source with direct knowledge of the transaction said.

Going forward, Max Life Insurance and HDFC Life have two options. Either they challenge the order given out by IRDAI or they restructure the entire deal that will have multiple implications. At this stage, it is not clear which route the insurers will take.

But finally, it is not the insurer regulator’s approval alone that will take the transaction forward. While it is certainly an enabling approval, eventually the matter has to go through what is called a ‘scheme of arrangement’ in the High Court. It is that ‘scheme’ which will accord grant and activate the merger.

“IRDA’s interpretation of Section 35 seems to be more on the technical side and less on the corporate restructuring jurisprudence. At this critical stage where improving ‘ease to do business’ should be a guiding principle, any technical interpretation could have been avoided. I hope the Sebi Appellate Tribunal (SAT) will step in for a course correction,” said Manoj Kumar, legal expert and managing partner, Hammurabi and Solomon.

In a grossly under penetrated insurance market, M&As are key. “Insurance is a cash-intensive sector where companies need to have very long-term approach and deep pockets. Going forward, in an industry like this, M&A will become imperative,” said Jagannadham Thunuguntla - Head of Fundamental Research at Karvy Stock Broking.

There are currently 24 life insurance players in the industry dominated by the public sector behemoth Life Insurance Corporation. In the non-life space, there are as many as 31 players. The industry has till date not witnessed too many M&As. Late last year, HDFC Ergo General Insurance Company acquired L&T General Insurance.

“A completely new environment is emerging in the insurance sector in India where we expect a significant amount of consolidation, foreign investments, restructuring and listings,” said Monish Chatrath, managing partner at MGC & KNAV Global Risk Advisory, an advisory firm that started its operations in India in September of 2015 and has over 100 professionals across the country today.