As the world marks the 70th World Health Day in the throes of a crippling pandemic, here's a look at turning points in medical research through the years 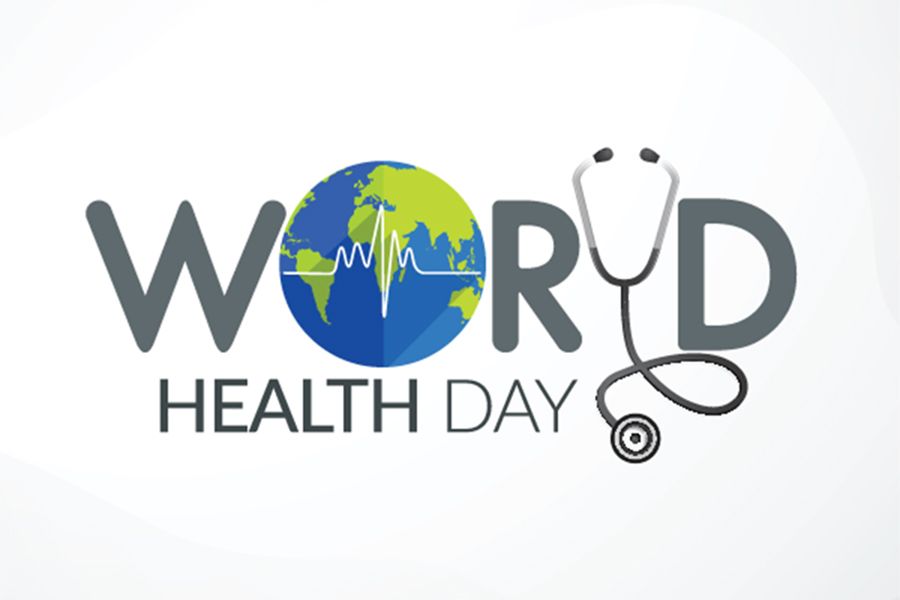 Image: Shutterstock
In 1948, the first Health Assembly at World Health Organisation called for the creation of a World Heath Day, which came into effect on 7th April 1950. The world Health Assembly has designated 2020 as the International Year for Nurses and Midwives, to honour the 200th birth Anniversary of the social reformer Florence Nightingale. As we celebrate the 70th World Heath Day today, here is a look at some of the most significant developments in the healthcare Industry.   1799 Benjamin Waterhouse introduces the smallpox vaccine to the United States and helps gain acceptance for the new procedure.   1890s-1910 Theobald Smith identifies the mechanism of insect-borne disease transmission, discovers the cause of scurvy and develops the concept of heat-killed vaccines.   1846 John Collins Warren, the School’s first dean, provides the first public demonstration of anesthesia in surgery.   1948 Declaration of Healthcare as a human right The 1948 Universal Declaration of Human Rights mentioned health as part of the right to an adequate standard of living (article 25). The right to health was also recognized as a human right in the 1966 International Covenant on Economic, Social and Cultural Rights.   1977 272 researchers and policymakers from 43 countries gathered in Chiang Mai, Thailand for the first International Conference on Improving Use of Medicines (ICIUM). This conference was a milestone event that produced expert international consensus on interventions to improve medicines use in non-industrialized countries and a 5-year global research agenda was established.   1980-90s The World Bank promoted the use of user fees to finance struggling health systems. Three decades after the widespread adoption of user fees, there is now a worldwide movement to more equitable financing and universal health coverage.   1995 Brigham and Women’s surgeons perform the nation's first triple-organ transplant, removing three organs from a single donor—two lungs and a heart—and transplanting them into three individual patients, giving each a new lease on life.   1996 McLean scientists discover the first evidence of a chemical abnormality in nerve-cell function in the brains of people with Alzheimer’s, a finding that ultimately leads to the first treatments for the disease approved by the U.S. Food and Drug Administration.   1998 Surgeons at Beth Israel Deaconess perform the first adult live-donor liver transplant in New England.   2000 The UN Millennial Declaration created 8 Millennium Development Goals related to poverty, health and education, with the goal of achieving targets by 2015. Goals specifically related to improving health include: goal4 (child mortality), goal 5 (maternal health) and goal 6 (HIV/AIDS, malaria and other diseases).A target of Goal 8 (partnerships for development) specifically targeted access to medicines.   2003 First edition of the WHO/HAI medicines pricing survey, a new approach to measuring the prices of medicines and promoting greater transparency of global medicines prices, introduced at World Health Assembly. Global Fund to Fight AIDS, Tuberculosis and Malaria was created   2005 Mary-Elizabeth Patti and colleagues at Joslin show that poor prenatal nutrition permanently damages the function of insulin-producing cells in the embryo’s pancreas, raising the risk that the child will later develop type 2 diabetes.   2006 HMS Genetics researcher George Church introduces revolutionary "next generation" DNA sequencing technologies. Dana-Farber researchers identify a molecular mechanism in the liver that explains how eating foods rich in saturated fats and trans-fatty acids causes elevated blood levels of "bad" cholesterol and triglycerides, increasing the risk of heart disease and certain cancers.   2011 Andrzej Krolewski and colleagues at Joslin identify two novel markers that, when elevated in the bloodstream, accurately predict the risk of kidney failure in patients with type 1 and type 2 diabetes. Challenging a half century-old theory that chemotherapy works by targeting fast-dividing cells, Dana-Farber researchers report that cancer cells on the verge of self-destructing are especially vulnerable to chemotherapy.   2016 Virologists at Beth Israel Deaconess find two candidate vaccines that provide complete protection from the Zika virus in animal models, suggesting a vaccine for humans may be feasible. McLean scientists link abnormalities in circadian rhythms to specific neurochemical changes in the brains of people with bipolar disorder that coincide with increased severity of symptoms in the morning. In studies of the microbiome, HMS Microbiology and Immunobiology researchers find an array of individual bacterial species in the human gut that work together to influence immuno-inflammatory responses.   Sources: World Health Organization, Harvard University

Tweets by @forbesindia
Graphic: The worst-hit countries by Covid-19
Realty lending fell to five-year low in 2019