Sports sponsorship is an investment not an expense, HCLSoftware Dario Debarbieri

Dario Debarbieri, vice president and head of marketing at HCLSoftware talks about the objective behind the sponsorship deal with F1 racing team Scuderia Ferrari and the India market 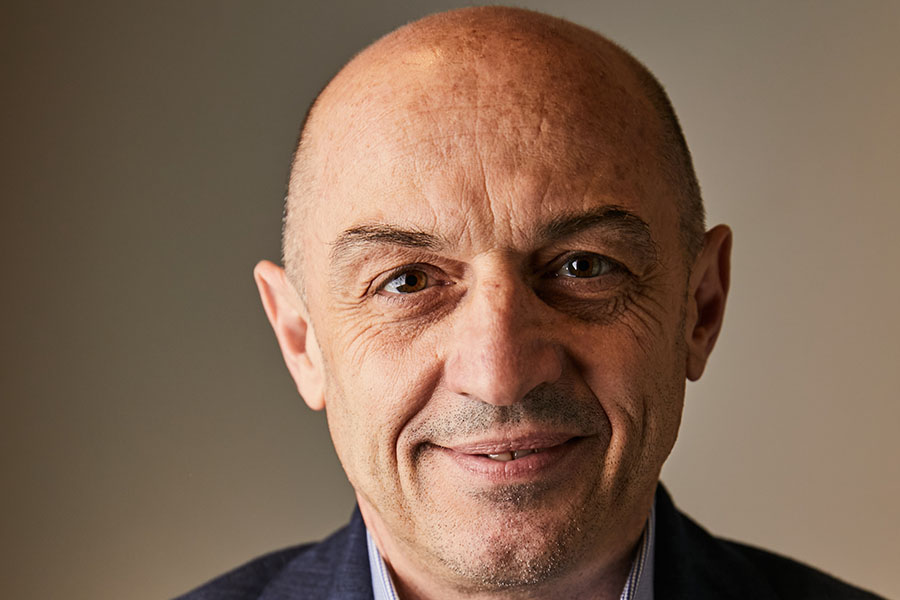 Enterprise software solutions HCLSoftware announced that it has signed a multi-year partnership with Formula One team, Scuderia Ferrari. Under the three-year long deal with Ferrari S.p.A, HCLSoftware has become a strategic partner to the racing team with a focus on supplying precision technology.

"Ferrari and HCLSoftware share the same values. Our company started with a vision, but not with a lot of investment. Similarly, Enzo Ferrari also started the company with very little money, but with huge ambitions. Both the companies have achieved, in their own segments, massive progress and success. So, our journeys in different industries are very similar. And we feel very proud to work with a company like that. That's the primary reason why we partner with Ferrari," says Dario Debarbieri, vice president and head of marketing at HCLSoftware, in an exclusive interview with Storyboard18.

In this exclusive interview, Debarbieri talks about the objective behind the sponsorship deal, sports marketing, the India market and more.Edited excerpts.

Q. Formula One (F1) is such a successful marketing vehicle despite the prohibitively expensive entry for marketers. It is, if we're not mistaken, the most expensive sport. Tell us about the genesis of this deal?

Entering into a sponsorship agreement in any sports is an investment more than an expense. The cost per CXO reach from our analysis is very low when you take into account everything beyond the cost of the sponsorship itself. Formula One, like most sports, have grown immensely owing to the web, social media, the distribution platforms (TV) and also gaming. In addition to that, there is a reach to younger generations through PlayStation consoles where your brand gets exposed to people who plays with Formula One gaming as well.

So you have the car that goes on TV nearly 100 million people which is races every weekend. 24 weekends per year. In addition to that, you have the Netflix series (Drive to survive) in addition to that you have the gaming platforms. But that is not all when you partner with one team, you also get the experience of the hospitality that happens every weekend in any given race. So, you have an opportunity to take prospects and customers to watch the race and engage in business discussions but also the platform of Formula One, in this case, allows you to be in locations where you have hundreds if not thousands of key decision makers every weekend that go to the races in the same areas.Also read: Football for freedom: Girls from rural Rajasthan play ball to fight patriarchy

It's expensive to get the attention of key decision makers and CXOs in different cities around the globe. You have to put big events and investment to make them come but instead we're leveraging the platform to meet with the most influential people in business in every country.

Q. How did the Netflix show Drive To Survive impact the popularity of the sport and marketers view of the sport?

When Netflix launched ‘Drive to survive’ web series it has become incredibly popular. It drove millions of viewers to watch more races and to go to more races after they started the program.Q. Despite its ups and downs, what makes the Scuderia Ferrari team so appealing to fans and marketers?

Ferrari has been in Formula One since the tournament existed since the last 75 years. It's an iconic brand for many reasons that appeals to a six-year old and also a 90-year old. They had world records with drivers like Fangio or Michael Schumacher. If you think of the colour red and a car, Ferrari would come to one’s mind. It’s globally recognised which represents car racing at its best. And everybody knows that a Ferrari is a high-quality product with high degree of innovation. The company puts a lot of attention to detail. They also have now a powerful 2030 zero carbon footprint agenda. The brand is very powerful and its everywhere. A Ferrari is in every store in every airport. You will see merchandise done with the Ferrari logo almost everywhere, so their presence is incredible.Also read: Cricket, Kabaddi, and freedom: Parimatch's big bet in India

Q. How will the F1 association play out in India where Formula One is watched by a very tiny audience compared to other sports and other countries where F1 is huge?

India, of course, is an important market for us both economically and culturally. And we will not leave it behind there will be a lot of focus outside of Formula One. To make it happen now, it's important to say that India has been in Formula One in the past. And I'll not be surprised if India is back in F1 in the next couple of years. Our contract (with Scuderia Ferrari) has been signed for three years. So, hopefully we will see India back again in Formula One before the years go by.Also read: Why big tech is making a big play for live sports

Outside of F1, recently HCL Software, a division of HCL Technologies (HCL), decided to partner with the European Cricket Network (ECN) because their primary market for TV viewership is India. Currently, they reach more than 130 million viewers across India, Australia, South Africa, England and Pakistan, but the majority of their viewership is coming from India. This sponsorship allowed us to be on live TV during an entire month. We also we had millions of participants across digital platforms as well.

Tweets by @forbesindia
One day India (for WPP) will overtake the UK market: Mark Read, WPP's chief executive
Bitpanda has secured a German license and claims to change the European crypto asset industry